A global commitment to ending violence against children 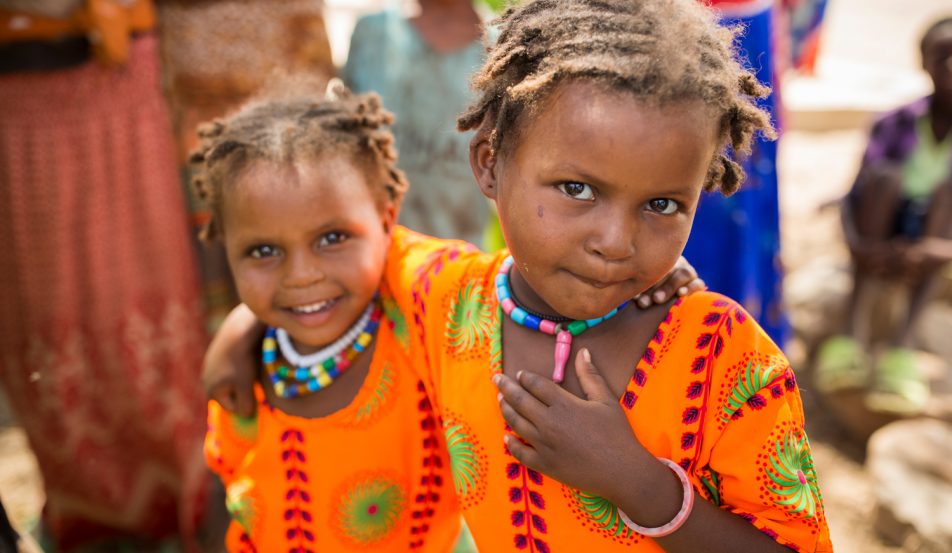 In 2015, the United Nations launched the Sustainable Development Goals (SDGs); a global framework for addressing the world’s most pressing challenges.

The SDGs are a universal call to action to end poverty, fight inequality and stop climate change, with each of the 17 goals including targets and indicators that all UN Member States must achieve by 2030.

For the first time in history, we now have a global target focused on increasing protection for children. SDG target 16.2 represents a ground-breaking commitment by UN Member States to end all forms of violence and exploitation against children (EVAC).

This commitment to end violence against children is also integrated into other global goals, such as ending child labour (SDG 8) and achieving quality education and safe learning environments (SDG 4).

The ChildFund Alliance actively contributed to the positioning of SDG target 16.2 as a core element within the 2030 agenda.

Our 3-year Free from Violence and Exploitation campaign included consultations with children in over 50 countries. This gave young people around the world the opportunity to share their vision for the future, as well as their views on the violence and exploitation perpetrated against them.

Their call for a safer world for children has guided ChildFund’s efforts to promote implementation of target 16.2.

Since the adoption of the SDGs, a group of leading agencies (including the World Health Organization, United Nations Children’s Fund (UNICEF) and the World Bank) have developed the INSPIRE Strategies.

These present a broad range of economic, political and social evidence-based approaches that governments and their partners can use to turn target 16.2 into action. Already, 26 Member States have made a formal commitment to action to end all forms of violence against children.

Building on ChildFund Alliance’s decades of experience in child protection programming, its 11 members are now implementing a range of projects around the world focused on EVAC.

The ChildFund Alliance is also calling on governments to further advance progress towards the achievement of SDG target 16.2 and other violence-related targets. In particular, we are urging governments to take the following actions:

At the ChildFund Alliance, we know that violence against children is preventable, but action is needed by all stakeholders – governments, civil society organisations, children and youth – if we are to build safer communities and realise a world free from violence for all young people.