Five things you should know about global poverty

The United Nations has just released its 2014 Millennium Development Goals (MDG) report. The good news is the world has made incredible progress in poverty reduction and improving the lives of children and families in developing countries – however, we are doing better in some areas than others. Here’s what you need to know about the state of global poverty.

THE WORLD HAS REDUCED EXTREME POVERTY BY HALF The overall proportion of people living in extreme poverty (living on less than $1.25 per day) has been halved since 1990. This huge achievement was reached in 2010 – a full five years prior to its 2015 deadline. But progress has been uneven with sub-Saharan Africa and Southern Asia still a long way off meeting this important goal. 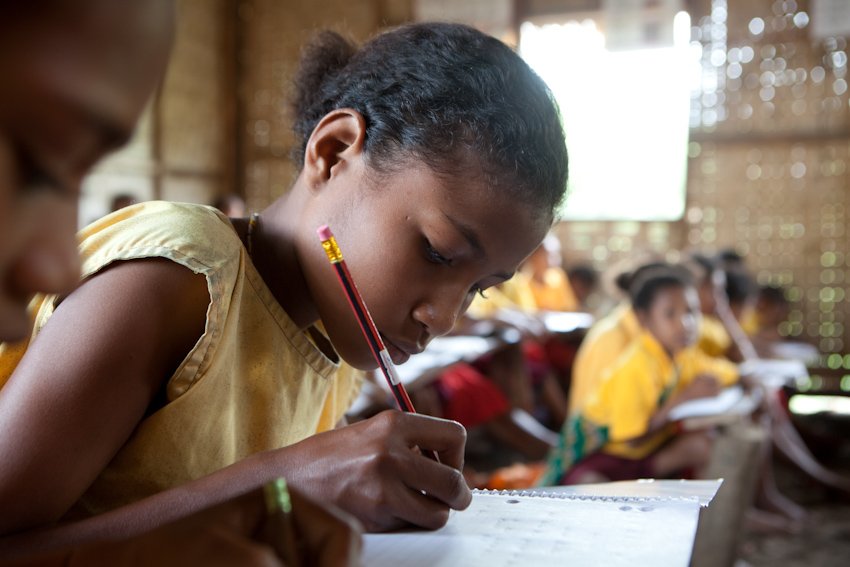 About one in 10 children worldwide – of primary school age, was still out of school in 2012.

2.3 BILLION PEOPLE HAVE GAINED ACCESS TO AN IMPROVED WATER SOURCE In the past two decades, almost one-third of the world`s population has gained access to an improved drinking water source: of which 1.6 billion have the safest source: a piped drinking water supply. However, that still leaves 748 million people around the world relying on unsafe water and many rural people, particularly in sub-Saharan Africa, walking great distances to reach their nearest water source.

CHILD MORTALITY HAS BEEN ALMOST HALVED The global rate of under-five deaths has been cut almost in half over the past two decades. That means six million fewer children died in 2012 than in 1990 – equivalent to 17,000 children a day being saved. While this is encouraging, much more needs to be done to accelerate progress and reduce this even further. Today, 6.6 million children still die from diseases such as pneumonia, diarrhoea and malaria, which can be prevented with the smallest of interventions. 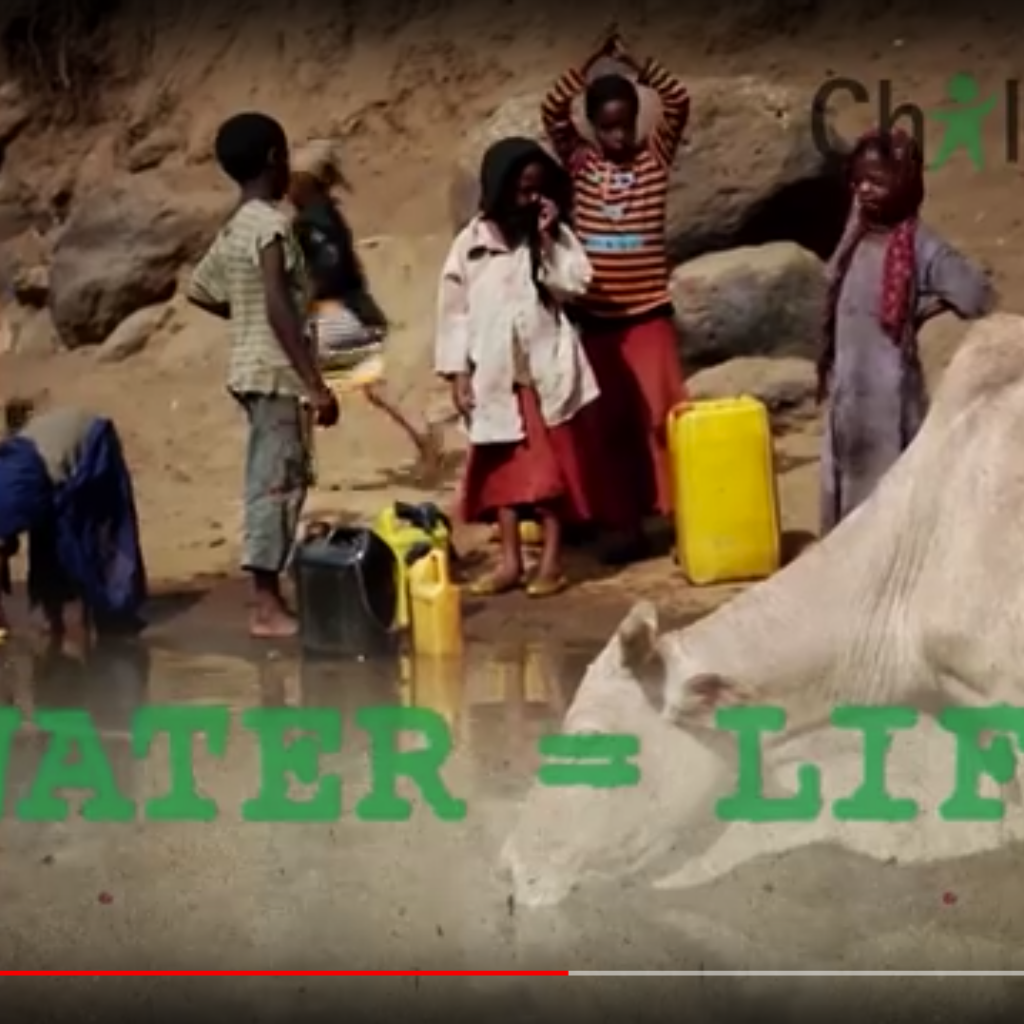 2.3 billion people have gained access to an improved water source

1 IN 4 CHILDREN IS AFFECTED BY CHRONIC UNDERNUTRITION That`s 162 million children alive today whose future health and overall development are at risk. While this number has come down since 1990, the latest figures show one in four children aged five and under is stunted (under height for their age) and one in seven children – an estimated 99 million children worldwide – is underweight. Southern Asia has the highest prevalence of children who are underweight, followed by sub-Saharan Africa. Alarmingly, the number of stunted children in sub-Saharan Africa increased from 44 million to 58 million between 1990 and 2012.