Little did Dave Meney know that after sponsoring a three-year-old boy from Kenya, he would eventually go on to employ that same boy with the big smile at his Australian engineering firm, 26 years later.

Twenty-nine-year-old Francis Mwanu has been working with Dave since late 2017, as a virtual assistant, managing documents, contacts and projects at West Australian-based company Yenem Engineering Services.

While Francis is based in Nairobi in Kenya, and Dave in Perth, the pair are in touch every day, talking business over emails and Skype.

“It’s my wife Ann who stays in touch with Francis about the other stuff; she knows more about what’s going on with his life outside work and how his mum is,” Dave says.

Start of a life-long friendship

The Meneys have known Francis since 1993, when they began sponsoring him through ChildFund Australia. Dave, at the time, had just received a pay rise after starting a new job and wanted to donate some of the extra money he was earning to charity. 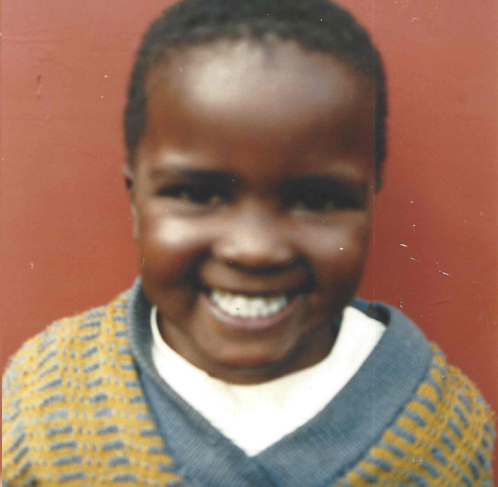 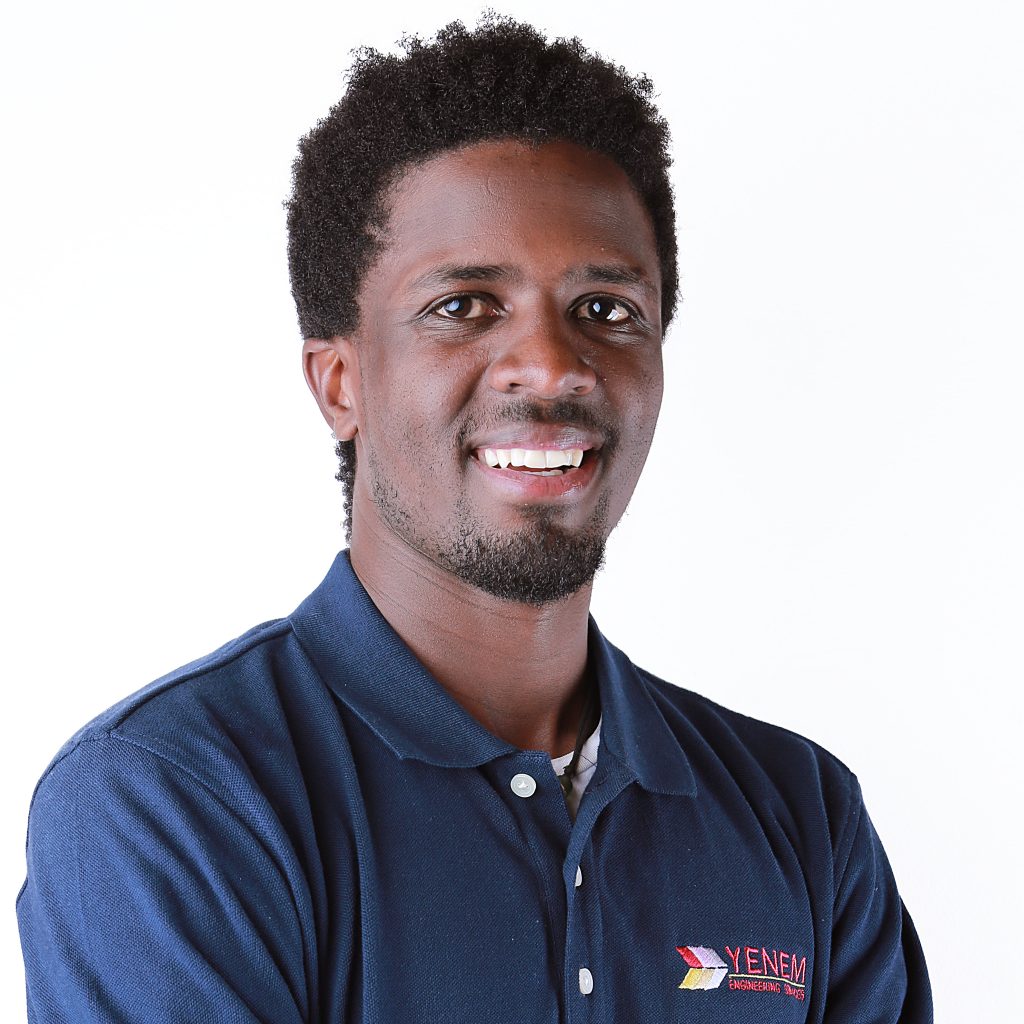 Today Francis works at Dave’s company Yenem as a virtual assistant based in Kenya.

He chose to support ChildFund Australia after researching multiple organisations, and it was a love for Africa – and that “dollars go a long way there” – that inspired him to sponsor a child in Kenya.

“A high percentage of the donations to ChildFund went to the projects and the children,” he says, “so it was a no-brainer, really, why we chose ChildFund.”

For about 13 years the Meneys exchanged letters with Francis, learning how he was doing at school and at home each year, through the sponsorship program, and in 2004 they took their daughter and son to visit Francis.

The visit to Nakuru, about 160 kilometres northwest of Nairobi, gave the Meneys a new perspective of what life was like for Francis.

“Things changed completely in terms of our commitment to the sponsorship after the trip,” Dave says.

“The poverty was confronting for us as a family. I remember wishing we took gifts of clothing and a suitcase full of other stuff to help the village, instead of the toys that we did take.

“We really didn’t have an appreciation of life for Francis and his village until we went there.” 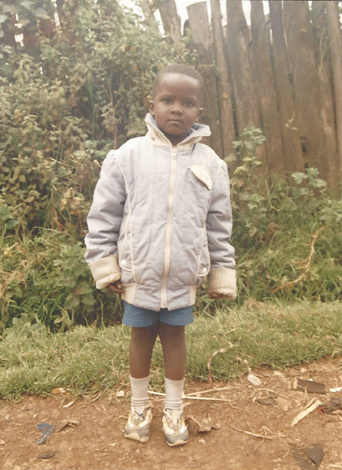 The Meneys followed Francis’ childhood through photos and letters.

The three-hour drive back to Nairobi was a “very solemn occasion”, remembers Dave.

“My wife and my daughter were in tears. While it was an amazing and enriching experience, we came away thinking our lives were so materialistic.”

It was a “life-defining” trip, especially for Dave’s children.

“The kids are different because of that trip and because of their experience with Francis and the village,” Dave says. “They told their story at school when they got home and they did an assembly event about the trip and their experience, and as a result of that a family became sponsors with ChildFund. The local newspaper also wrote a story.”

After Francis completed the sponsorship program at the age of 16, the Meneys lost contact with him for a few years and it wasn’t until 2009 when they reconnected.

“I’d say I was lucky because I was able to reconnect with them when Facebook was established,” Francis says. “They were really excited to hear from me.”

In 2017, the Meneys invited Francis and his mother Mary to join them on a trip in South Africa. They bought flights for Francis and Mary to Cape Town and spent a fortnight together travelling across the country.

“We didn’t really know what to expect, but when we met them it was like meeting old relatives,” Dave says. “We got on so well; both of them have a crazy sense of humour like us. We had so many laughs every day.”

It was a once-in-a-lifetime trip for Francis and Mary: It was the first time they had both left Kenya; and for Mary it was her first time on a plane. “I had flown to a coastal town in Kenya before, but mum hadn’t even been to the airport,” Francis says. 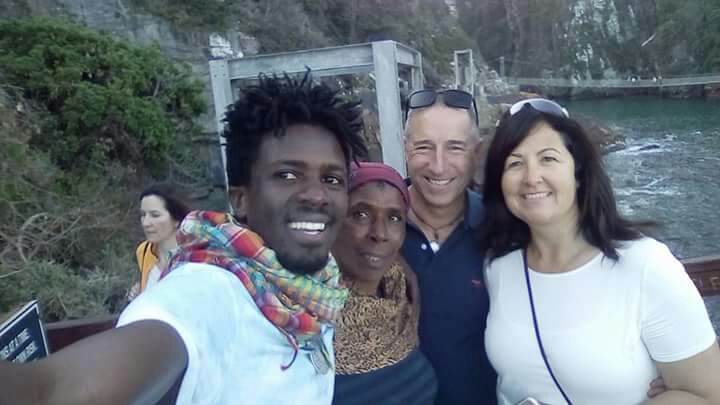 Dave and Ann Meney with Francis and his mother Mary during their trip in South Africa in 2017.

It was during the trip that the friendships between the family grew and Dave started considering Francis as an employee.

Francis had been working with an importer in the UK, however the business had come to a halt, and Francis was contemplating his next steps.

“I had planned to join uni but I felt I needed to support my family, so I was thinking how could I join uni and work full day?” Francis says. “I can’t do both of them.”

After learning Francis was competent in computer and organisations skills, Dave offered Francis a remote role at Yenem, as a virtual assistant.

The role has put him on the right track to fulfilling his dream as an engineer or starting his own business one day, says Francis, and his wage means he can support his mum, who still lives in Nakuru.

Dave says he’s pleased to have had the chance to support and get to know such a “good bloke”. “I feel really proud to have been and to be a part of Francis’ life.”

Sponsorship is important, not only because it helps change a child’s life but many other lives as well, says Dave. “It’s a much bigger thing you’re doing than sending money to a child; you’re supporting the whole community,” Dave says. “The money may go nowhere in Australia but it goes a long way in developing countries like Africa.”