Bridging the education gap in Myanmar 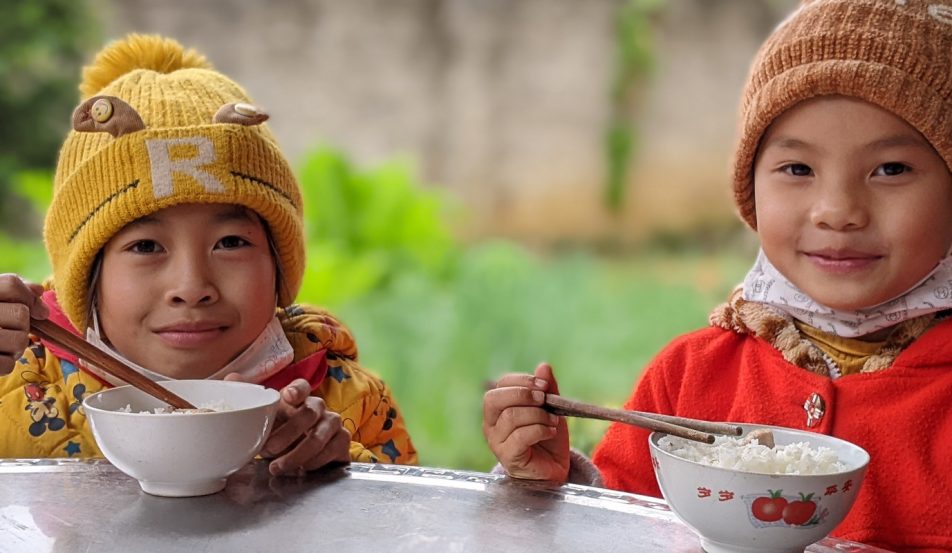 Khet Khet goes through her homework as her mother prepares rice in the kitchen, a wooden platform on stilts attached to the exterior of the little shack they call home.

The view from the kitchen is like everyone else’s in the neighbourhood: rocky, dirt paths littered with rubble, ashes and scraps of plastic, and colourful clothes on makeshift washing lines.

Khet Khet’s absorbed in her school notes. She’s a happy nine-year-old with a big smile.

Despite living in the slum on the outskirts of Mandalay, in central Myanmar, she has high hopes for the future.

She wants to become a teacher after she finishes school, and has boundless enthusiasm for her studies.

It wasn’t always like this, however. A few years ago she watched her eldest sister, Ma Nwe, drop out of school at the age of nine to help their mother at home.

When their father died, Ma Nwe was forced to work at a manufacturing factory at the age of 13 to support the family.

Today she works a 70-hour week, and gets only one day off each month.

For a time Khet Khet saw a similar future for herself.

One in four children in Myanmar don’t finish primary school, and families in slums are more likely to miss out as they’re not officially registered as residents so children cannot attend public schools.

ChildFund Myanmar’s support for monastic schools for vulnerable communities, such as Khet Khet’s, has provided children with a chance to learn basic literacy and numeracy skills, and take back some control of their future.

Since 2012, with the support of the Australian Government through the Australian NGO Cooperation Program (ANCP), ChildFund has implemented education programs and training for parents and teachers, and school management teams, as well as provided teaching aids to schools, established computer rooms, libraries, and classrooms.

Daw Myint, a grade 7 teacher who has been at Khet Khet’s school for five years, says a recent expansion of classrooms has had a positive impact on the learning and teaching experience.

“Two different classes used to be squeezed into one room,” she says. “There were so many students.

“It was noisy and disruptive, and the teachers had to try very hard to keep the students attentive.”

With support from ChildFund, the old dilapidated classroom was transformed into a two-storey building with four rooms.

Daw Myint said it was almost impossible to teach in the old classroom during the colder months.

“The wall-less classroom was open to the wind and rain, and the unpaved floor was cold and the teachers often fell sick,” she says.

“The new building is weather-proof and I don’t have to worry about those kinds of problems any more.”

In 2017 Australians donated more than $247,000 to ChildFund’s Myanmar Education Appeal, which focuses on improving access to primary education.

In addition, these supporters sent personal messages of support to younger students on a range of colourful flashcards, featuring numbers, animals and text in both English and Burmese, to help with basic numeracy and literacy skills. 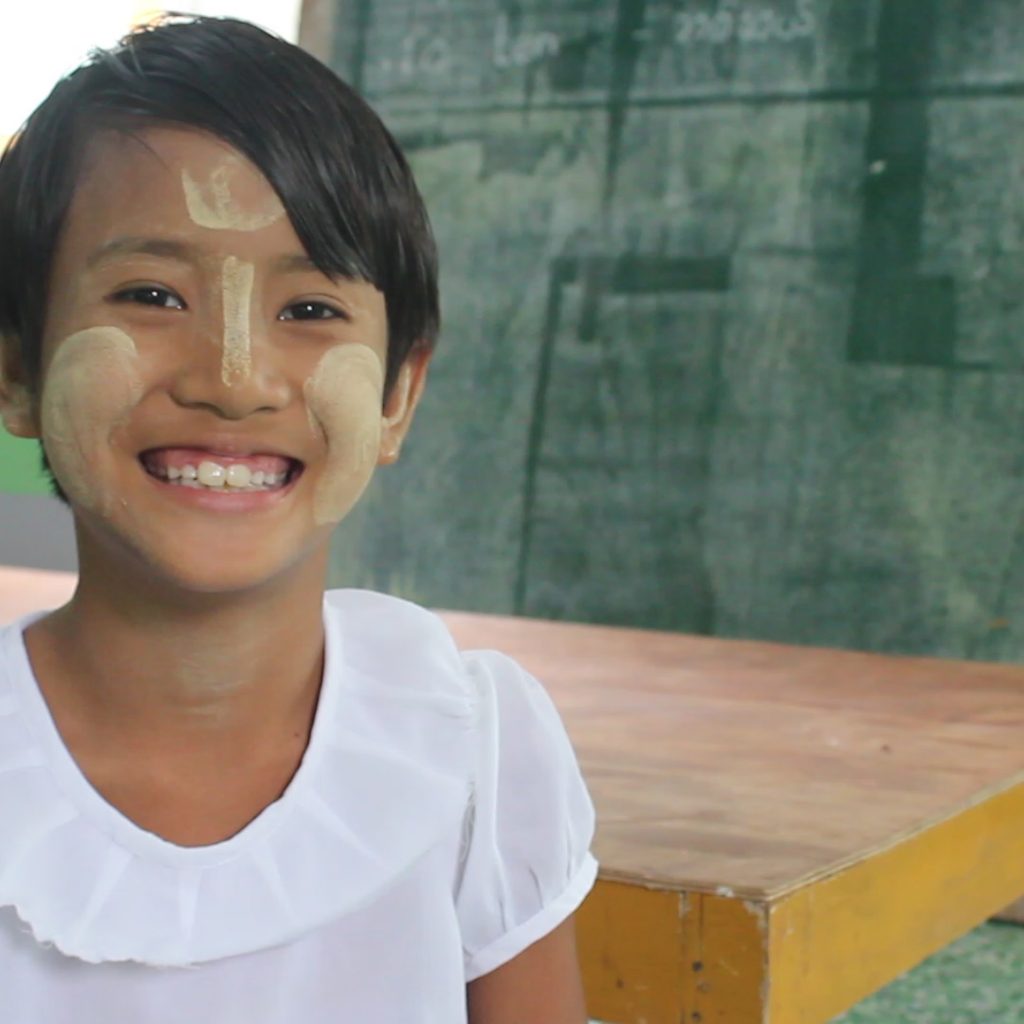 “I am happy to receive the cards sent from Australia,” says Khet Khet, who is in grade 3.

“The messages in the cards strengthen my ambition and I want to study harder.

“I cannot read the messages written in English yet, but I will try to learn English harder in class to be able to read them.”

Unlike many developed nations, including Australia, Myanmar has a highly youthful demographic.

Twelve million boys and girls aged between five to 17 account for 27 per cent of the population.

However, without a skilled and educated 21st century workforce, the country – which is one of the poorest in Asia – will be hamstrung in its efforts to improve the living standards of its people.

For Khet Khet the chance to go to school has altered the course of her life.

“If I couldn’t go to school, I would do what people told me; I’d be a servant or only a follower.”