Celebrating the mums we work with around the world

Motherhood can be one of the most rewarding experiences in a woman’s life. It can also be the most challenging.

Every day women around the world overcome extreme adversity to bring children into this world and create an environment where they can thrive.

ChildFund supports thousands of mothers around the world. Get to know some of these inspirational women. 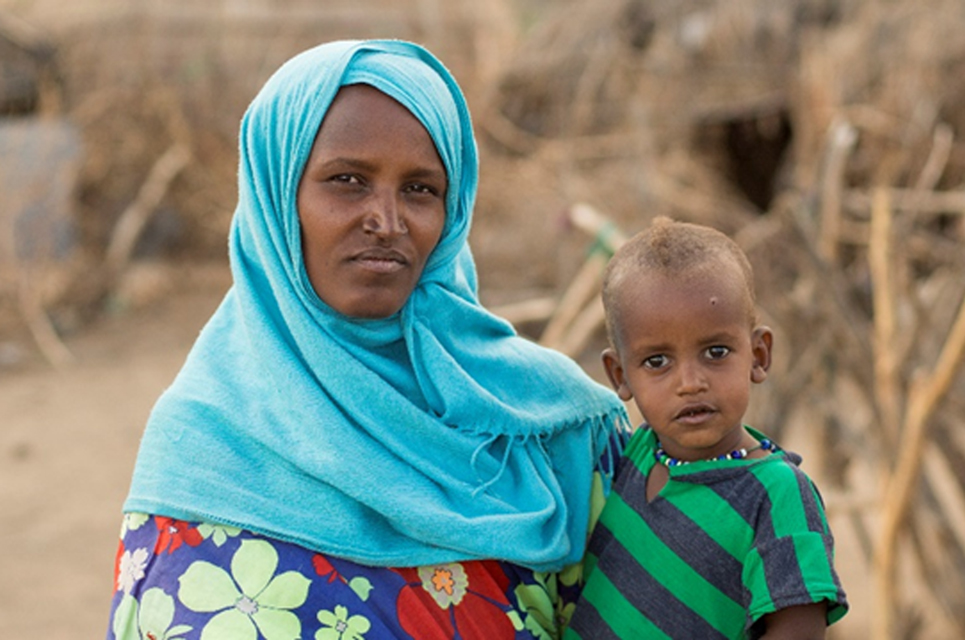 Halko and her son Fentale in Ethiopia

Halko’s son Fentale was born in a situation that any mother would fear. Ongoing droughts had ravaged the family’s village in Ethiopia and Halko had no idea how she would provide for her son.

“As soon as Fentale was born, there was a serious problem,” Halko said “I gave birth to him during the drought, and he fell sick. He was coughing; he was weak.

“I took him to the health centre and they said malnutrition was affecting Fentale. The staff advised me to breastfeed him more, but I wasn’t able to.”

Halko and Fentale stayed at the ChildFund-supported health clinic for a week and Fentale received ongoing supplementary food to help him grow.

“Just months ago, we were worried about his life,” Halko said “We believed Fentale would die. Now, he is safe. We are so relieved. He looks strong and is healthy. We hope he will continue to grow.” 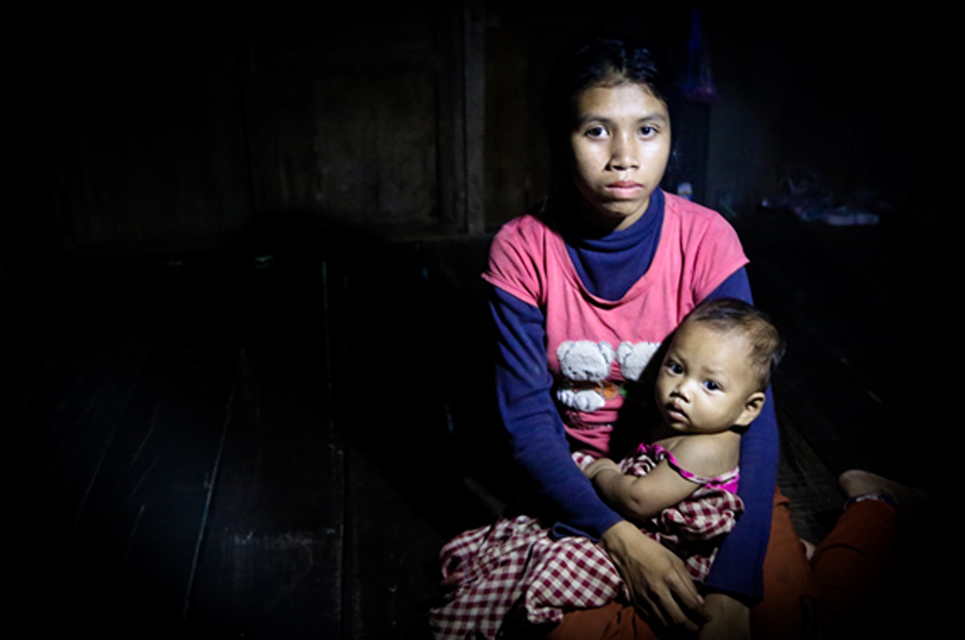 Marady and her daughter in Cambodia

Healthcare clinics in developing countries often do not have reliable water or electricity. The lack of reliable electricity in rural Cambodia became a major problem when Marady arrived at her local health clinic to give birth to her first child.

It was after dark and the lights in the clinic had gone out, sending Marady’s relatives and healthcare workers into a panic while they looked for batteries for a torch.

Marady and her daughter survived the labour. Many women who give birth in these dangerous circumstances are not as fortunate.

In Cambodia, ChildFund has been helping prevent situations like this by providing solar panels at rural clinics so healthcare workers can see even when the electricity goes out. 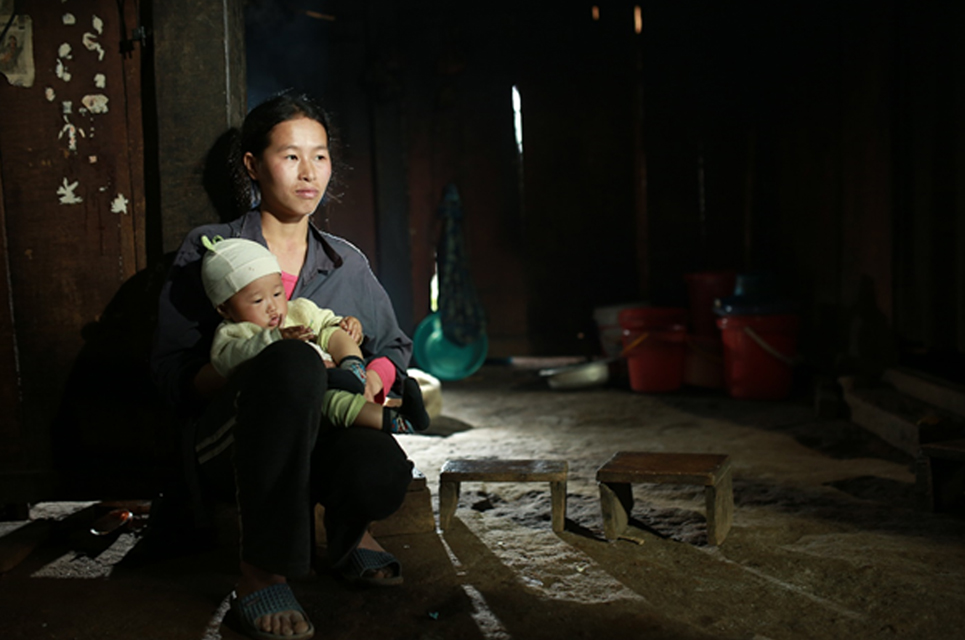 Sinh and her daughter My in Vietnam

For women in rural villages, distance can often be the greatest barrier to healthcare. Normally, it would take Sinh two hours to walk from her home in rural Vietnam to the closest health clinic. When she went into labour with her third child, walking was not an option.

Rain had washed away the road, meaning Sinh had to give birth at home. Her mother-in-law had some experience in delivering babies, and boiled a large pot of water to sanitise towels and a bamboo knife, which would be used to cut the umbilical cord. Sinh’s new daughter, My, arrived just before sunset.

To help mothers such as Sinh, ChildFund has recently implemented a project that trains midwives and nurses in villages to provide support to pregnant women who are not able to get to a clinic or hospital in time. 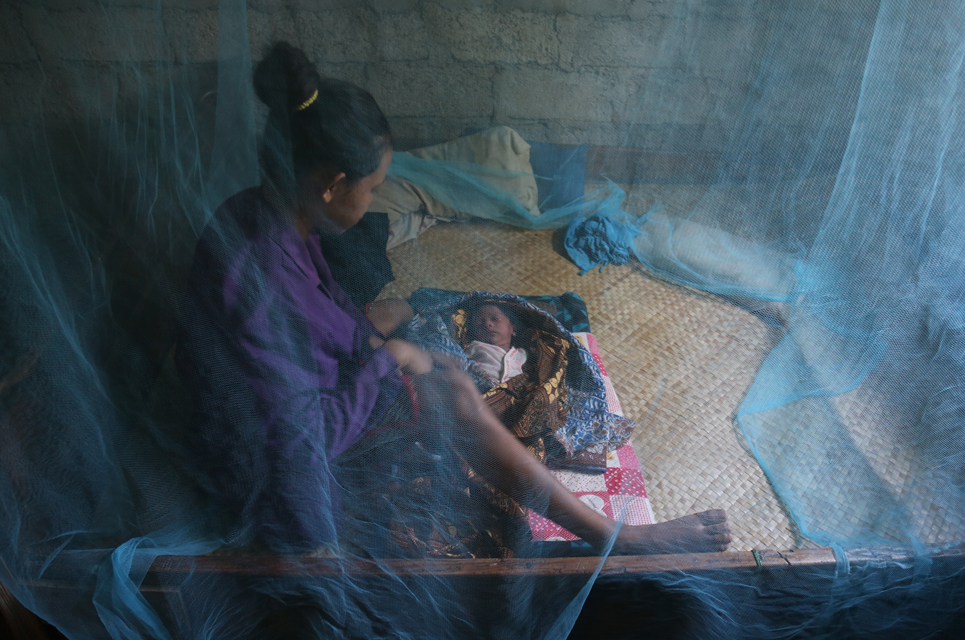 Rosa and her daughter Amilzia in Timor-Leste

For Rosa in remote Timor-Leste, motherhood has been a distressing journey since day one.

She went into labour on a Saturday, which meant the health clinic next door to her home was closed.

An ambulance was called to take her to the next closest clinic – a three-hour walk away – but it never arrived, so through her pain and contractions she made the agonising trip by foot.

She didn’t want to give birth at home alone, and she was determined to give her daughter the best chance at life.

Now, she faces a daily struggle: keeping her newborn daughter Amilzia alive. Despite the little milk Rosa’s producing and Amilzia’s reluctance to breastfeed, Rosa says she’ll continue breastfeeding for as long as she can.

ChildFund is training Community Health Volunteers in Timor-Leste to help mothers like Rosa, so that any early warning signs of illness and disease can be detected among newborns and young children, and referred to hospital where necessary.

Parents are also being given essential skills in nutrition, sanitation and hygiene, and other areas of child development.

These simple but effective interventions save lives. 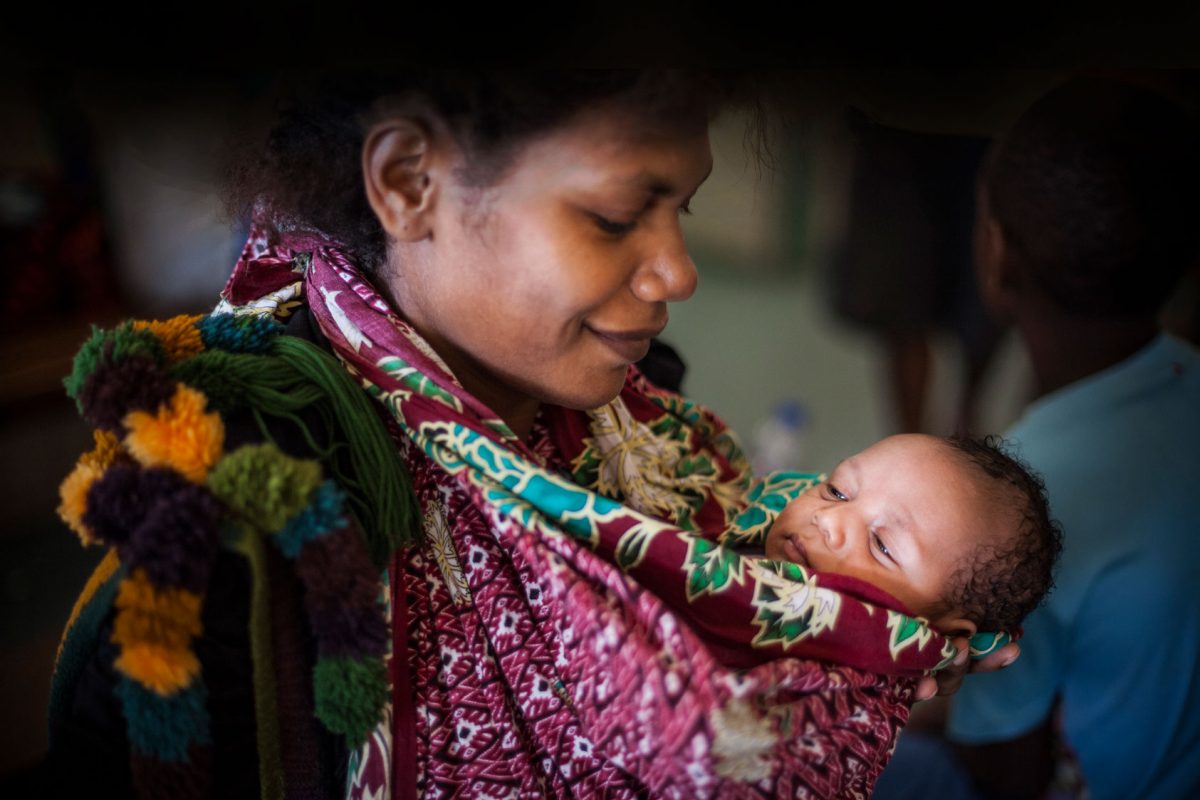