Change the way you think about ‘poor kids in Africa’

The ongoing food crisis, which the United Nations described as the worst humanitarian emergency since World War II, has put Africa front and centre in our newsfeeds.

Unfortunately, it often takes extreme and tragic events for the rest of the world to turn its attention to what is happening in the world’s second-largest continent.

High levels of poverty are still experienced by far too many children and families in a number of African countries. But focusing solely on these problems can lead to outdated stereotypes that all children in Africa are “poor kids” living in traditional huts. This is not an accurate reflection – the reality is far more complex, and far more interesting.

So here are a few facts that might just change the way you think about Africa, and it’s place in our global neighbourhood.

Four out of five people in Africa have a mobile phone

It is a common stereotype that children in Africa have no access to modern technology. That’s not true – currently, around 80% have mobile phones.

In Kenya, the statistics are even higher with nine out of ten people owning a mobile phone. But this is still in stark contrast to the fact that one in two houses does not have adequate sanitation and the average school has only one toilet for every 100 children. This can lead to the outbreak of disease, many of which are particularly deadly for young children. 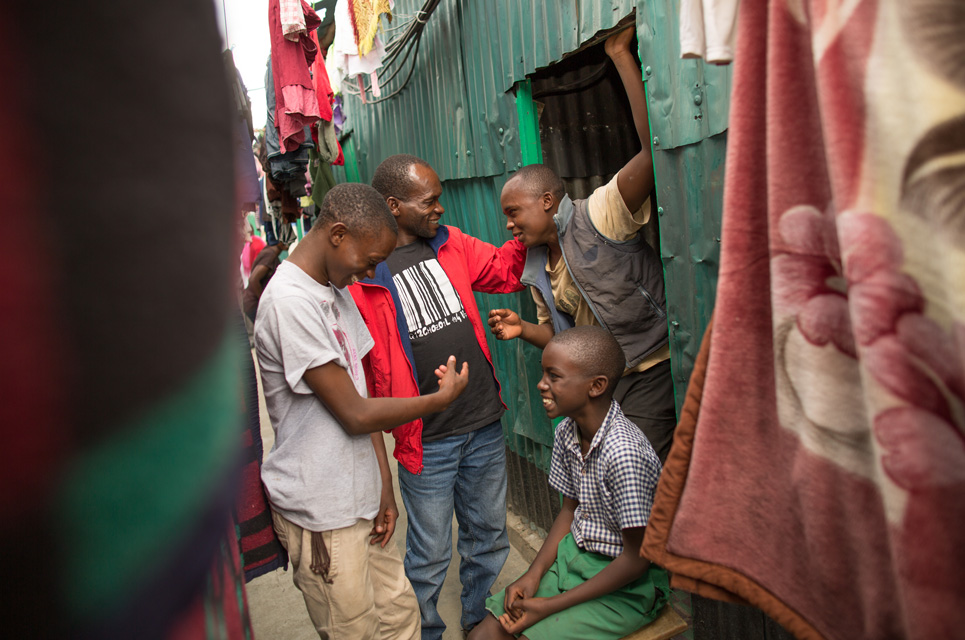 More people in Africa are living in urban areas like this one in Nairobi, Kenya

Wide open savannahs, roaming giraffes and people living in tiny communities of traditional houses. This is what many people think of when they think of Africa.

It is true that many people in African countries live in remote areas, and those people often have the highest levels of poverty, but more and more people are living in cities and large towns.

The number of urban residents in Africa nearly doubled between 1995 and 2015 and is expected to double again by 2035. Six of the 10 countries with the highest urbanisation rates in the world in 2013 were in Sub-Saharan Africa.

The increasing number of people living in cities comes with its own challenges, because many urban areas do not have the infrastructure needed to support these growing populations.

As more people move to urban centres it is expected to further isolate people in rural areas, who are already the most vulnerable.

More money leaves Africa every year than enters it

It is a common belief that African countries are net debtors to the rest of the world, but an Honest Accounts 2017 report found the opposite is true.

The report found that African countries annually receive around US$19 billion in aid in the form of grants, but over three times that much (US$68 billion) is taken out in capital flight, mainly by multinational companies deliberately misreporting the value of their imports or exports to reduce tax. 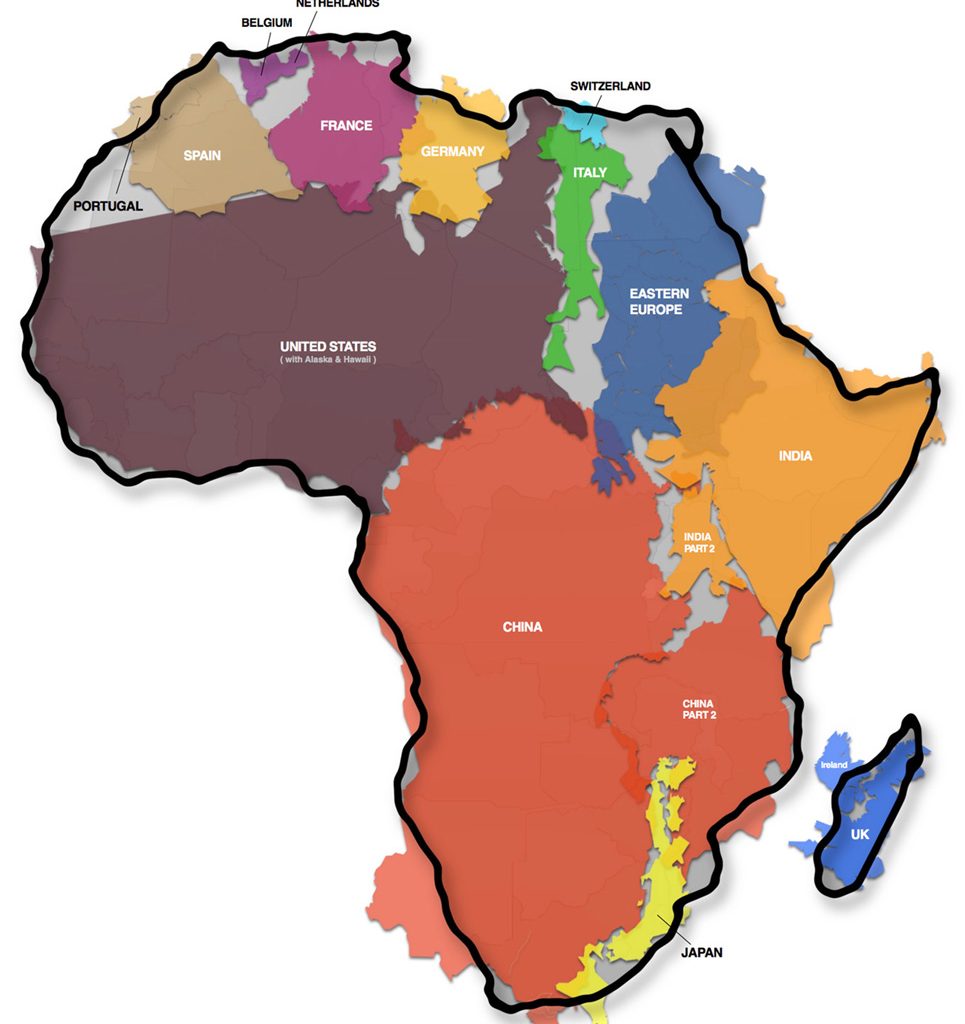 Nigeria, Africa’s most populated country, has roughly the same population density as Switzerland

A lot of people seem to think all problems in African countries can be attributed to overpopulation. That’s not true. Africa is far less densely populated than much of Europe. The United Kingdom is smaller than Gabon, but it has 30 times as many people. France has the same population as the Democratic Republic of Congo, a country five times its size.

Although populations are growing quickly in many African countries, not all problems can be tied to population growth.

As you would expect from a continent of its size, Africa is home to a wide variety of landscapes. There are mountain ranges, deserts, jungles, rainforests and plenty of land that is suitable for growing food. It is actually home to 60-65 per cent of the world’s uncultivated arable land and 10 per cent of renewable freshwater resources.

The potential is there, but Africa’s agricultural sector has the lowest productivity in the world. This contributes to food insecurity and malnutrition on the continent.