The father of three runs a grocery stall and works in the food and beverage section at the luxurious Radisson Blu Hotel in Zambia’s capital, Lusaka.

Recently he bought some land in Rufunsa, east of Lusaka city, where he plans to start a farm.

“I plan to go into farming full-time in the next few years,” Moses says.

Life could have easily taken a different path, however. Moses says he’s “very lucky” to have everything he has now.

“I’m what I am today because one person called a sponsor cared enough to ensure that I was healthy and, above all, got the necessary education to enable me to face the future with confidence,” he says.

When he was six years old Moses was enrolled into ChildFund’s sponsorship program. A year later he was sponsored, and his life took a turn.

Growing up in a family with five children and one income – his father worked as a security guard – it was unlikely he or his siblings would go to school.

However, after joining ChildFund’s sponsorship program he found himself among books and classrooms, and envisioning a different future for himself.

“As a result of my sponsorship, my parents never worried about my school requirements as all these were provided by ChildFund,” he says.

“My clothing and shoes were also from ChildFund.”

He threw himself into his studies and was determined to finish grade 12 to get the best chance at life.

After his sponsorship came to an end when he finished grade 10, he began working to pay for his school fees.

“I knew my dad could not afford to pay, and I did not want to stop school, so I paid until I completed grade 12 with the salary I was getting then,” he says.

“I wanted to live a better life than what we had in my father’s house.” 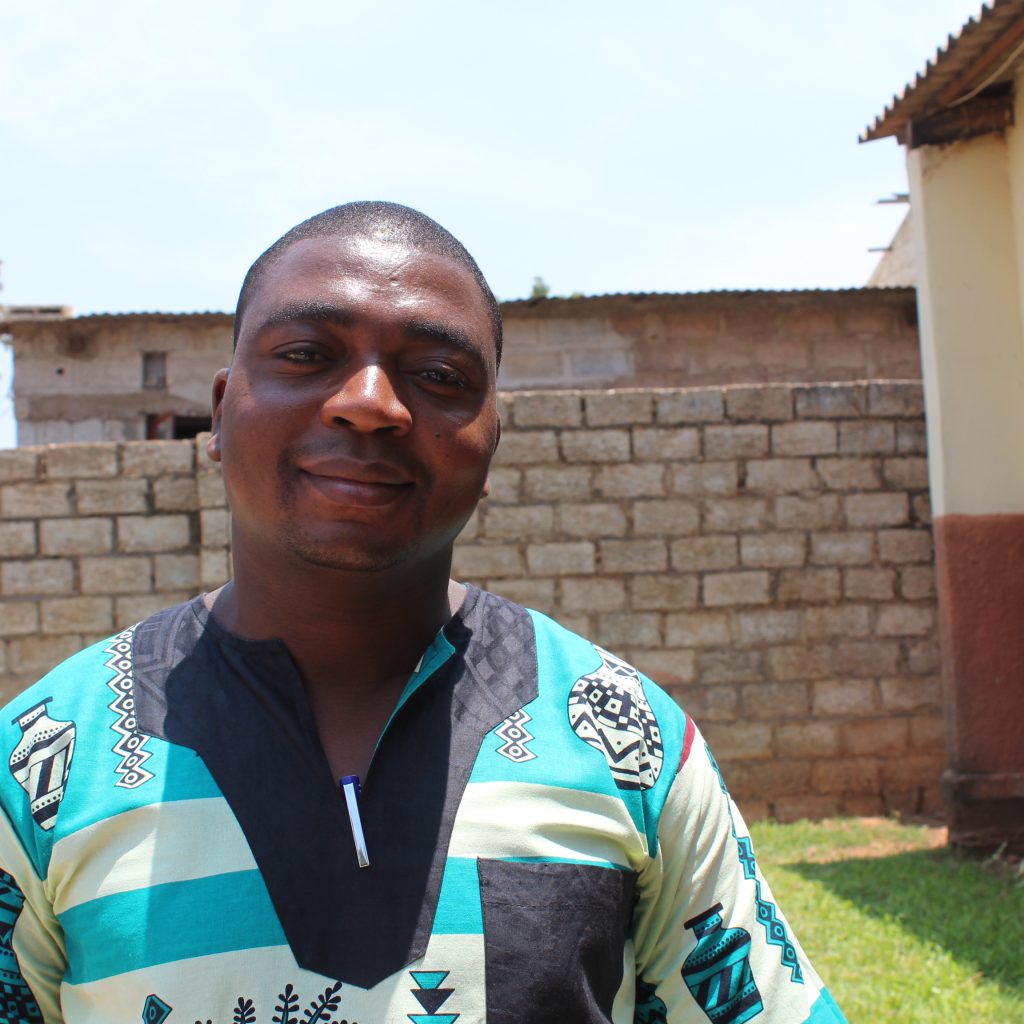 Sponsorship ensured Moses Banda received the education he needed to face the future with confidence.

While it’s been more than 10 years since he came off ChildFund’s sponsorship program, Moses says having a sponsor has had a lasting impact on his life.

One of his children is at Ngombe preschool, which is being run by ChildFund.

“Every time I come here to pick up my child, I’m reminded of my journey with the organisation, as it was here that I was enrolled and used to write letters [to my sponsor],” he says.

“I meet some of my friends I grew up with here in Ngombe, and they are still struggling to find their place in society.

“That is why I say I was very lucky to have had a sponsor.”

There are many children waiting to be sponsored; you can help change the life of someone like Moses today.