On any given day, Halima has her work cut out for her. As a community health volunteer in a rural area outside of Mombasa, she makes one or two home visits per day, checking in on families participating in ChildFund’s program to help children and families affected by HIV and AIDS in Kenya’s Coast and Nairobi provinces. Halima has 50 children on her list.

Launched in 2011 and run by ChildFund Kenya and several other partner organisations, the USAID-funded program takes a comprehensive approach to ensuring that these children and their caregivers have a safety net so they can build a more hopeful future.

Today, Halima’s first visit is with Nadzua, 35, who is mother to 11 children, after marrying into a family who had lost their mother to HIV.  She greets Halima warmly in her front yard, a sleepy toddler balanced on her hip. Her two-year-old son, Mbega, is Nadzua’s only child home this morning – the others are at school, and her husband is in town.

The women sit together outside to chat. Before moving on to today’s subject – how Nadzua can gain skills to improve her family’s income – there is a lot to talk about; from the children’s health and immunisations and school to nutrition and hygiene and how Nadzua is doing in the literacy classes Halima encouraged her to take.

For Nadzua, it is hard with 11 children to care for, but life has improved since Halima’s visits began. “I have gained a lot from Halima,” Nadzua says. “I am more educated, more informed on how to take care of my children and my household.” 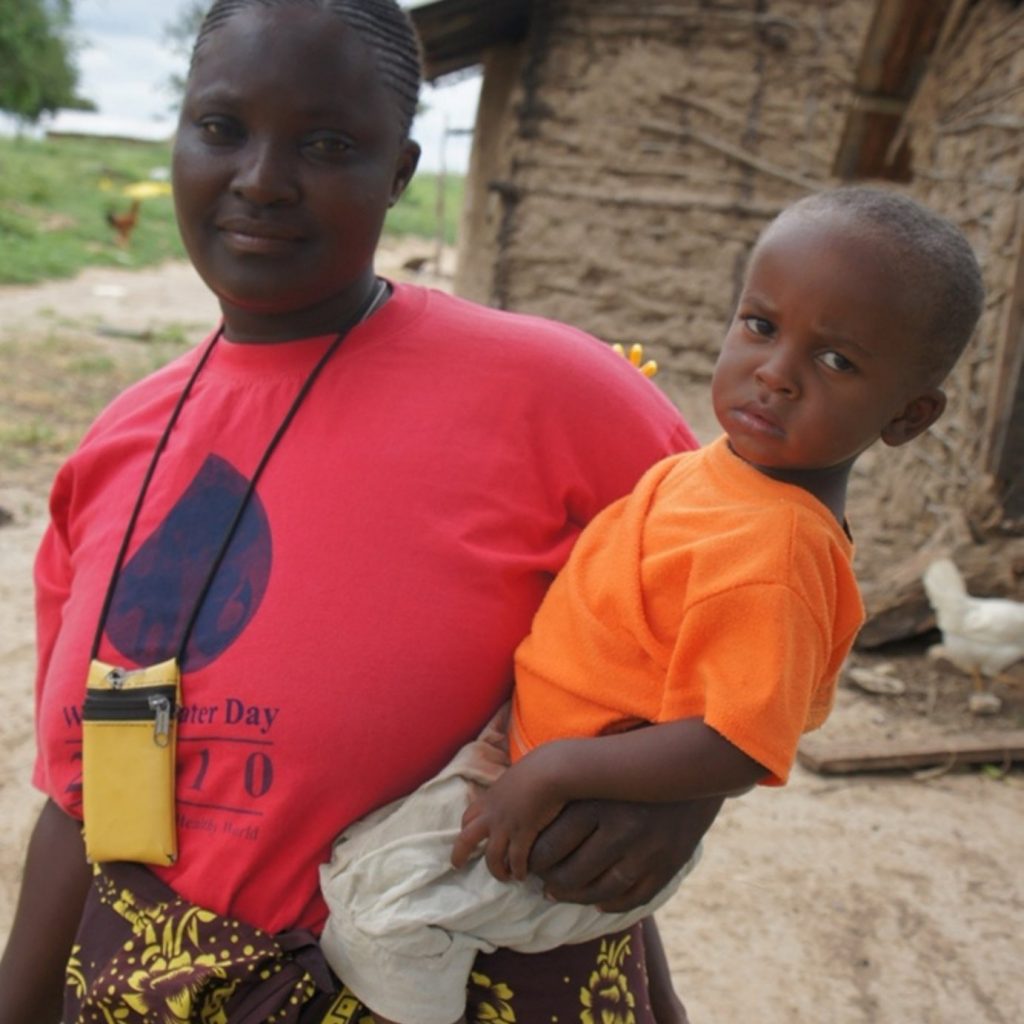 And she’s especially proud of herself on this day – she has just harvested and sold 10 bags of green lentils, which meant she could cover her eldest son’s high school fees.

As Halima leaves a little later, she breathes a happy sigh – she loves her work. She loves seeing families thrive despite the devastation of HIV and AIDS. Because she knows exactly how hard it is.

And, thanks to Halima and all that she’s learnt, all seven children are thriving.

On her way to her next appointment, Halima passes a school she visits nearly every week to educate parents about children’s needs. “I’m proud to see that the parents in the village understand the importance of growth monitoring, and that they are interested in their children`s school performance and attendance,” she says.

Halima’s next client, Mwau, is a widowed father of four, and he’s waiting for Halima when she arrives. His wife died four years ago. “When one parent dies, it gets even more difficult to take care of the family,” he says. He has a 16-year-old daughter and three sons, 8, 12 and 14.

Mwau has participated in several of ChildFund’s workshops – on child rights, nutrition, health and economic empowerment. With other farmers, he’s a member of one of ChildFund`s village savings and loan groups. The men are also working together to find better markets for their wares. 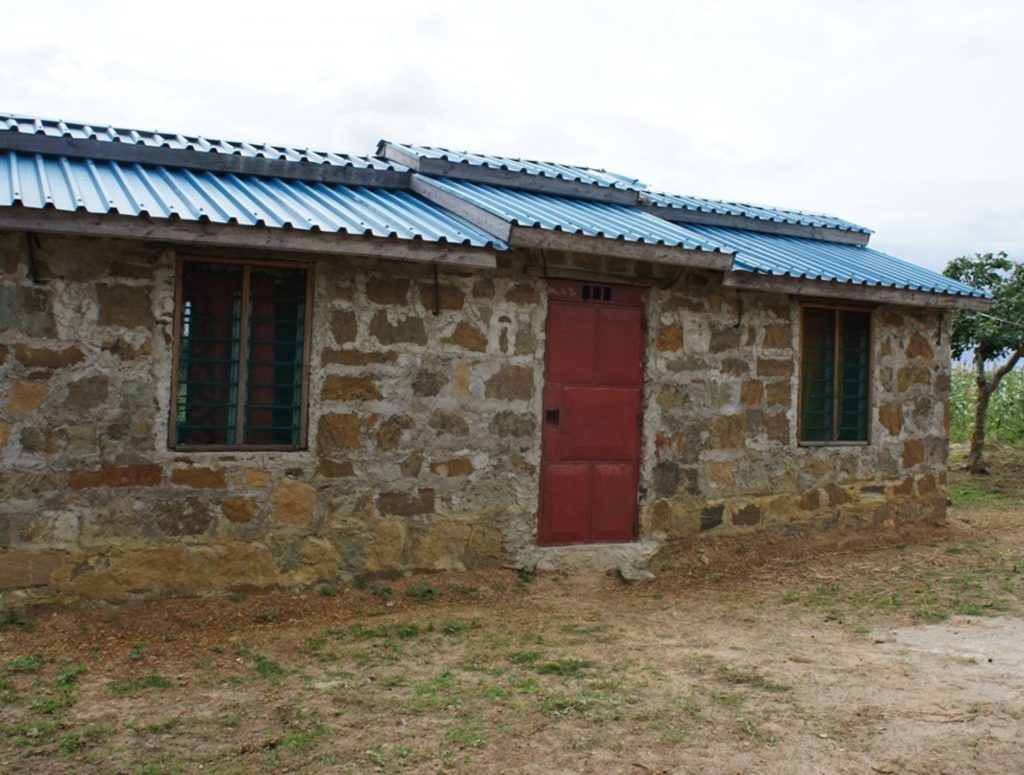 Thanks to what he’s learnt and earned through the overall program, Mwau has been able to move his family from a rickety mud hut into a stone house.

Still, he worries about his children – especially his daughter.

“My daughter was most affected when her mother died,” he says. When the 16-year-old began coming home late after school, he wanted to yell at her, but he didn’t. Through the workshops and from his talks with Halima, he knew there were better ways to handle teenagers. But this was really a job for a mother. So, at his request, Halima stepped in.

“I explained that while she may want to enjoy the company of friends, some will not have good intentions toward her,” Halima remembers. “There are risks such as rape, and the consequences can be unwanted pregnancies and dropping out of school.”

Halima also encouraged Mwau’s daughter to help out at home – her family needs her. They all need each other.

It`s moments like this that keep Halima moving forward. “I have my drive because people in the community listen to me,” she says. “I have a deep desire to see them grow and lead better lives.”