How aid is helping children in the Asia-Pacific

The Asia-Pacific region is home to the greatest number of children living in poverty. It is also more vulnerable to natural disasters than any other part of the world. As one of the wealthiest countries in our neighbourhood, ChildFund believes it is only fair that Australia contributes to the effort to reduce poverty, and we are proud of the vital role Australians have played in helping millions of children survive and thrive in our region and beyond. Working in partnership with local communities, these are just some of the achievements from the past year, and we thank those Australians who have supported these life-changing aid projects.

There are children in the rural villages of Cambodia who are dying today from preventable illnesses, such as diarrhoea and other waterborne disease, because they don`t have safe water to drink or access to proper toilets or sanitation facilities.

BE PROUD! Last year through ChildFund Cambodia, Australians supported the construction of five new pump wells and 11 rainwater catchment systems bringing safe drinking water to rural villages in one of Cambodia’s poorest provinces (pictured above). Also, toilet blocks with handwashing facilities were constructed at six primary schools and 1,300 families were provided with toilets at home. Thankfully, this means parents like Sok Ren will be much less likely to suffer the heartbreak of losing a child to preventable illness.

Children in Papua New Guinea suffer some of the worst health statistics in the region, including one of the lowest vaccination rates, largely due to the remote location of many communities. As a result, the child mortality rate is extremely high, with 13,000 children dying before their fifth birthday in 2013.

In the past year alone through ChildFund Papua New Guinea, Australians helped immunise over 2,000 infants and young children in rural areas and train dozens of health workers and village health volunteers.

Since gaining independence in 2002, Timor-Leste is facing the immense challenge of building a secure future for its children and youth, who make up half of the nation`s population. Access to quality education is a critical issue for children of all ages, including the 85 per cent of Timorese children aged 0-5 who are not in preschool.

In the past year alone through ChildFund Timor-Leste, Australian support contributed to 3,340 young children attending 76 early childhood development centres across the country. Two new preschool buildings were constructed giving more than 100 children in remote villages access to early education for the first time. 22 preschools were also improved and equipped with new learning materials and 117 teachers trained.

There are children and families in northern Laos who live in fear every day of stepping on an unexploded bomb left over from the Vietnam War. Bombs litter the countryside, including people`s homes, farms and villages. They still claim dozen of lives today, many of whom are children.

Last year, through ChildFund Laos, Australians helped clear almost 50,000m2 of farming land in a village near the Vietnamese border. For the families who live here and rely on agricultural production to survive, this means they can now finally farm their land in safety without fear of losing a limb or their life.

Vietnam is now defined as a lower middle income country, with enormous gains having been made for the Vietnamese people over the past 20 years. Yet there are still children from remote villages, largely home to ethnic minority communities, in northern Vietnam where malnutrition and poor health are common due to poverty and minimal access to health services.

BE PROUD! In the past year alone through ChildFund Vietnam, Australians helped provide over 1,500 malnourished children with mineral supplements and calcium biscuits, improving child nutrition levels. Two new commune health centres were built and over 300 health workers were trained on maternal and child health. More than 500 families also received loans under a village credit and savings scheme to help boost their income-generation activities.

In fact, over the past two decades through ChildFund Vietnam, Australians have helped transform entire communities in some of the poorest parts of the country, providing clean water, sanitation facilities, improved agricultural practices, schools and health clinics. 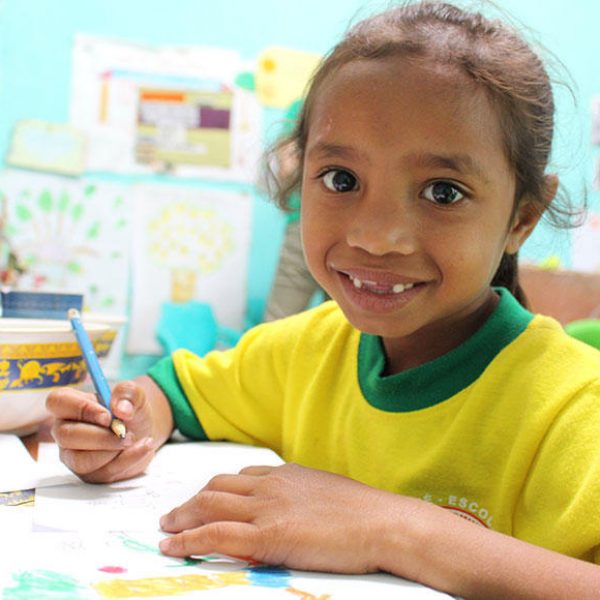 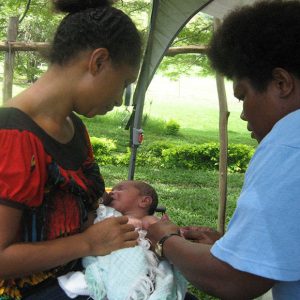 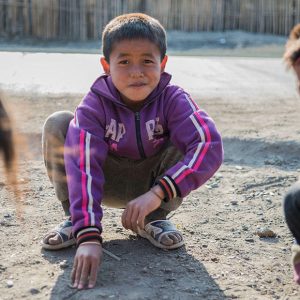 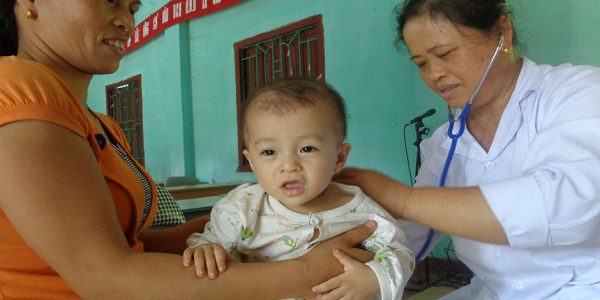