Laos renews its commitment to ending violence against children

The Government of the Lao PDR has announced a renewed focus on addressing violence against children, after a national survey showed more than a third of children in the developing country faced some form of physical, emotional or sexual abuse.

Laos Deputy Prime Minister Sonxay Siphanhdone (pictured above with youth who participated in the country’s first children’s forum) last Thursday urged the Lao Government, the public, and the private sector to work together to implement stronger child protection and participation systems.

The government’s renewed focus also comes after an inaugural National Children’s Forum was held in Vientiane in May, which revealed children in Laos lacked opportunities and the resources including online safety and sexual and reproductive health information, to help them identify and reduce the risks of violence.

The three-day forum, facilitated by ChildFund Laos and the Australian NGO Cooperation Program (ANCP), provided a space for 90 children across three provinces to voice their needs and share the key challenges they faced on a variety of issues, including violence and abuse.

The Lao Government’s renewed commitment to addressing violence against children has been applauded by the Australian ambassador to Laos, Jean-Bernard Carrasco.

“I am very proud the Australian Government has been able to support the Lao Government in this process, by contributing funding to the national survey,” he said this week in Vientiane, at an event celebrating International Children’s Day.

“I am pleased to acknowledge that both Australia and Laos have recognised children have the same human rights as adults, but that they also require special protection due to their vulnerability.

“Nowhere is protecting the rights of children more important than in Laos, where it is estimated that over 40 per cent of the population are under the age of 18.” 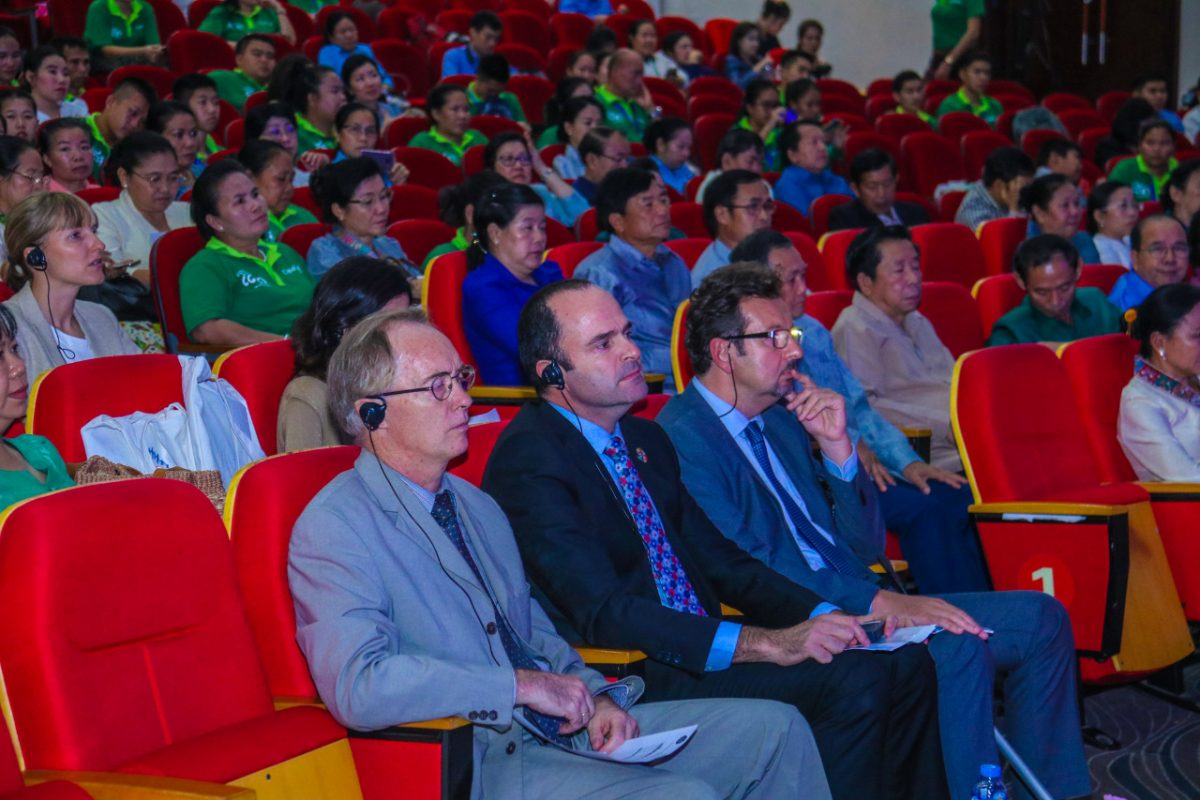 The Laos’ Violence Against Children survey was the first of its kind and funded with the support of the Australian Government.

The survey also found few children had received support to recover from their experiences of violence.

Laos ratified the main international human rights treaty on children’s rights – the Convention on the Rights of the Child (CRC) – in 1991, a year after Australia.

Mr Carrasco said there was “great scope” for Australia and Laos to work together to achieve the goals outlined in the treaty.

“All countries that ratified this convention, including Australia and Laos, have a duty to ensure that all children enjoy the rights set out in the treaty,” he said.

“These millions of Laos citizens will be the future leaders, business people, presidents and prime ministers of Laos, and tomorrow’s teachers and innovators, mothers and fathers.” 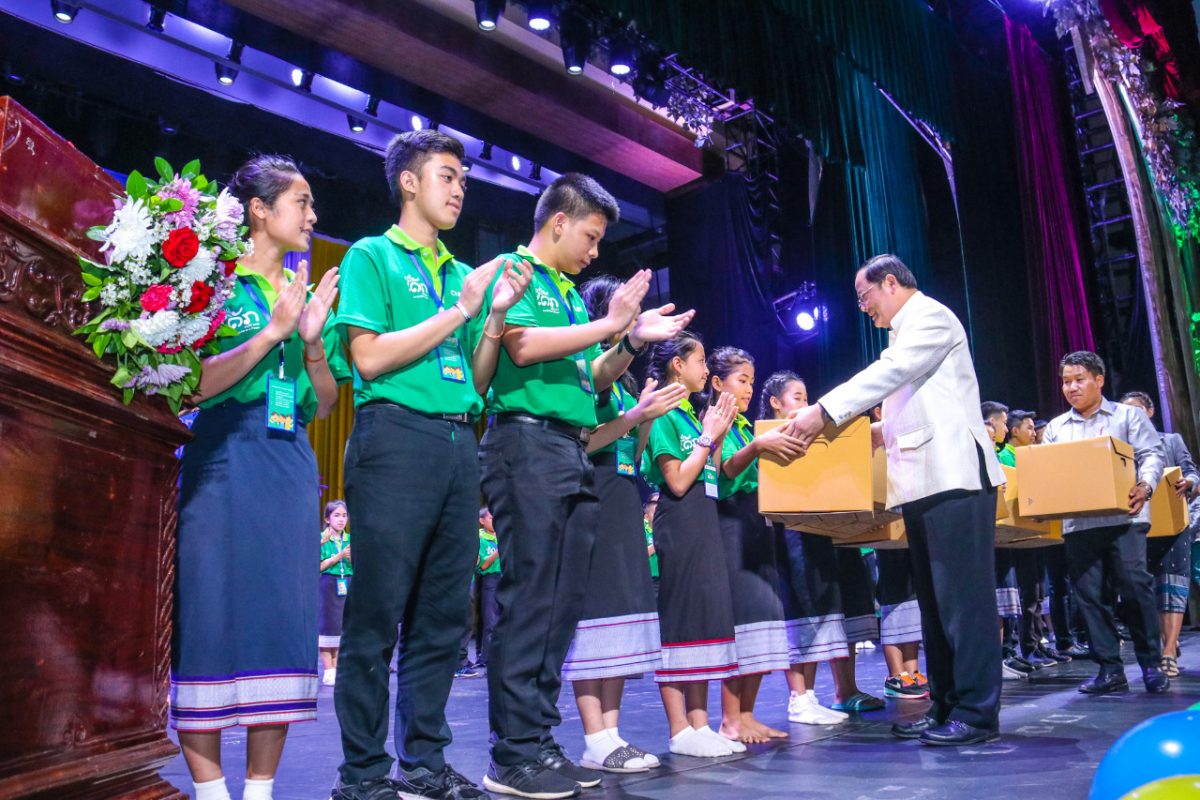