UPDATE: Here are the letters being delivered! And the video was very well received.

On the eve of Universal Children’s Day, ChildFund Alliance staff in New York will present letters and drawings from children around the world to UN leaders and Member States, and show a powerful 3-minute video of children expressing their views on why rights are important.

The side-event, titled No Child Without Rights: Breaking the barriers of inequality, will be held within the United Nations headquarters on 19 November (8:00 am EST). The event is being sponsored by the Missions of Benin, Brazil and Japan and supported by ATD Forth World, SOS Children’s Villages and ChildFund Alliance.

The letters were produced as part of ChildFund`s Small Voices, Big Dreams project. ChildFund staff ran activities with children to provide a fun and safe way for them to express their views and concerns. One of these activities was a role-play where the children imagined a world leader had come to their school to ask them what they need to make the world a better place.

“We explained that because the world leader is no longer a child, they needed some help to understand what children want and need,” says Raul Caceres, digital program manager at ChildFund Australia. “The children had some very powerful things to say.”

ChildFund Australia CEO Nigel Spence says: “The comments in their letters show that children are acutely aware of issues in their own community but also highlight their compassion and concern for the situation of other children. For example, children in Australia mentioned issues such as war and violence, racism, refugees, early marriage and the need for all children to have a good education. We hope those in a position of power who read these letters will reflect on what children are saying and remember that children are affected by what`s going on in the world.”

Excerpts from some of the children’s letters

Eira, 12, Australia: “There is one thing that makes me feel uncomfortable. Adults are choosing things for kids, referring to what things were like when they were younger. But it’s a new generation, a new time. The world is very different now to the way it used to be. Most adults don’t think about the way issues concern children, just the way it affects them. If kids were given a say, they would feel happy and important. The world would get along and be a much better place.” 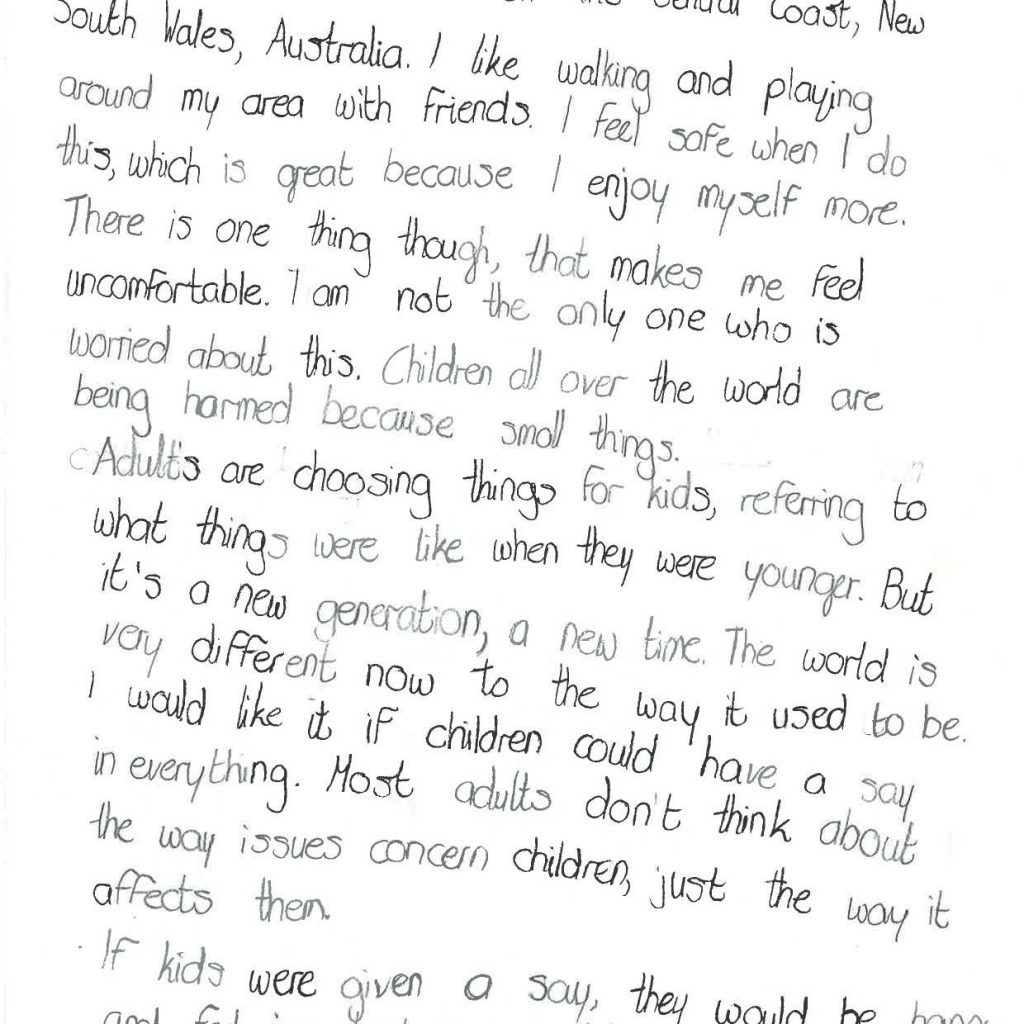 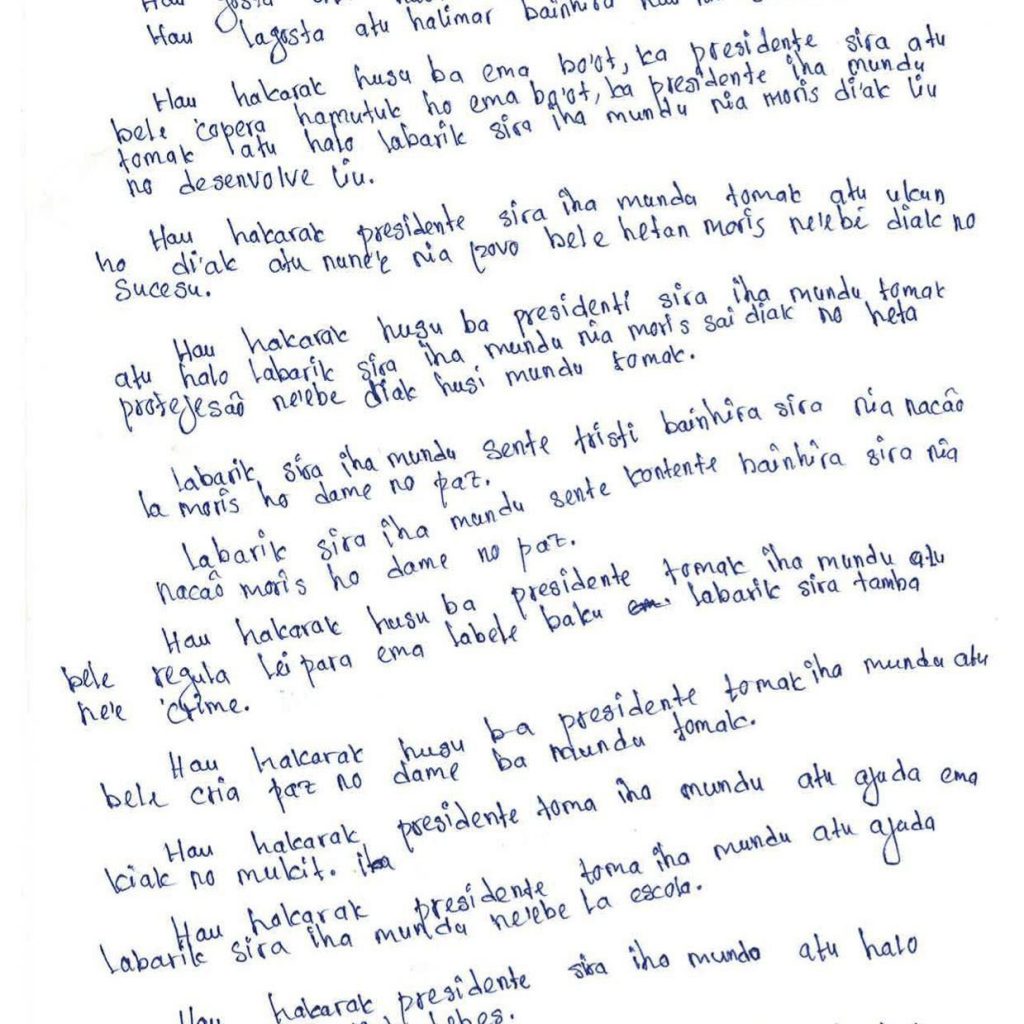 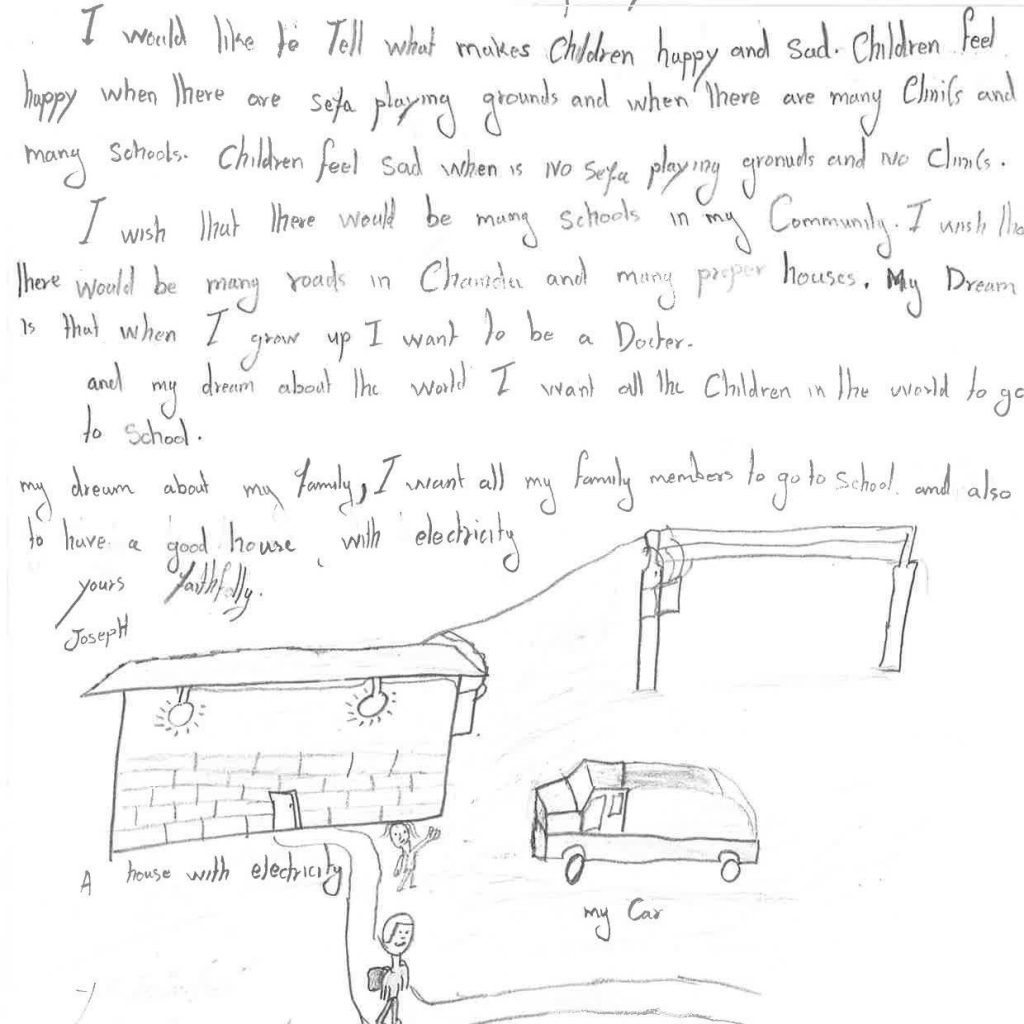 View more children’s letters and drawings on our Pinterest board.

Help us share the children’s video on 20 November by joining our Thunderclap!

What Is World Children’s Day and Why Is It Important?