While growing up in rural India, Mahendra`s childhood dream was to work in engineering. However, due to his parent’s low income, he was unable to receive a proper education to become an engineer. Once he became a father, he felt pressured to quickly find work in order to support his family. Like many youths in his village, Mahendra found himself working as a wage labourer due to a lack of job opportunities.

“I was not happy, as I never liked doing labouring work but I had no alternative,” recounts Mahendra.

As a result, the development of training programs as part of ChildFund India’s Prevention of Child Trafficking in South Rajasthan Training Project was life-changing for not only Mahendra, but for many children and youths in his village.

“I saw a ray of hope when I heard about the training program. Without a second thought, I said yes and joined the program.”

At its core, the project aims to protect children’s rights and prevent the trafficking of children in India, which sometimes occurs due to high levels of poverty and a lack of employment opportunities. As a subset, the initiative also involves providing vulnerable youths with new sets of skills that will allow them to have new job prospects within their communities. 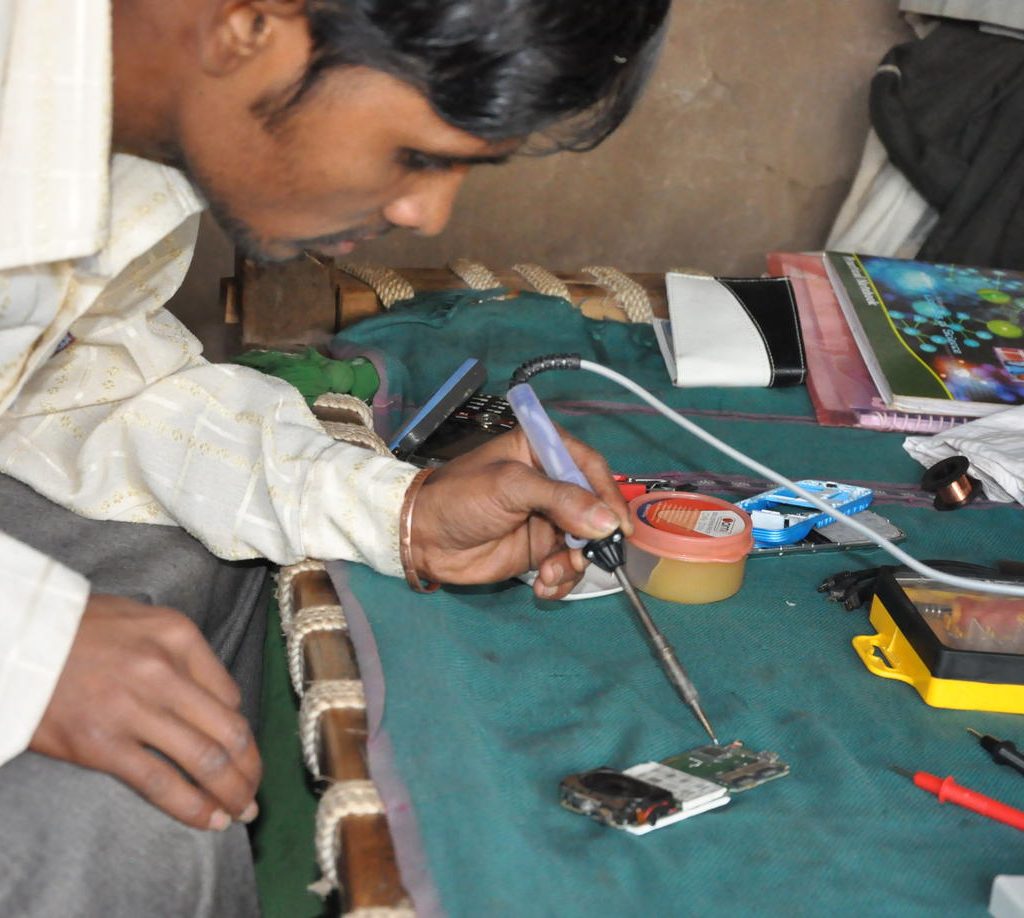 “I opted for the 30 day program in mobile repairs training and with the US$22 allowance provided by the training institute for the completion of my course I immediately bought some tools and started my mobile repairs shop,” explains Mahendra.

As the first of its kind in his village, local community members have advised that they are very happy about the establishment of Mahendra`s shop; as they no longer need to travel to larger neighbouring cities in order to fix minor glitches in their mobile phones. This saves villagers both time and money, while also providing Mahendra with a good income source.

With his new home-operated business, Mahendra now earns up to US$3 a day, which is substantially more than what he earned as a wage labourer. In the long run, it is hoped that by enabling youths, like Mahendra, to secure a stable career, they will be able to provide safety and financial security to not only to their immediate families, but also to the extended community.