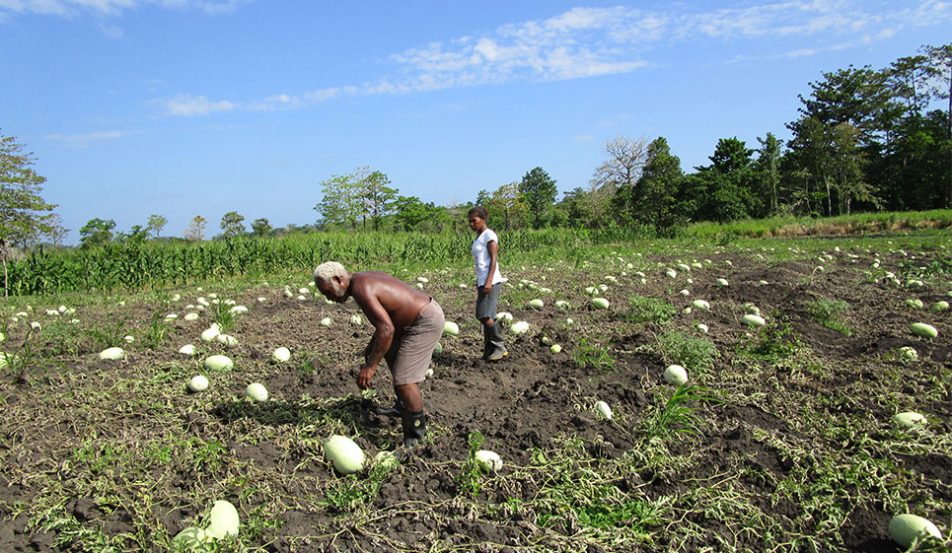 The valley of watermelons in Papua New Guinea
CATEGORY Livelihoods

Some people might get to work by cars or motorbikes, others by public transport. For Than, it’s a walk down a narrow and muddy road. During the wet season, between May and October, it’s a battle through floodwaters.

The 28-year-old single father takes the two-kilometre walk from his home in Buchai village, in remote southeast Myanmar, each day to his farm, where he grows a variety of vegetables to sell at the markets.

The farmer’s life is challenging, he says, as his source of income is largely dependent on the weather and climate. The past year has been more difficult than usual, with poor weather affecting crop yields.

“The weather has not been good this year,” Than says. “My business is not doing well.”

For five months of the year, during the dry season, he works at a rubber plantation to supplement his income so he can raise his six-year-old son Hein.

Supporters of ChildFund’s Gifts for Goods program have been helping to alleviate the difficulty that farmers such as Than and their families in rural Myanmar face, particularly during the wet season, by providing a variety of seeds to diversify and boost farmers’ incomes.

Than, who grows snake gourds, long beans, chillies and okra on his farm, received cucumber seeds, which grow well at this time of the year in Myanmar.

“I planted all the cucumber seeds I received from ChildFund,” he says. “I have also already sold some of the cucumbers.

“I am happy that we have been provided the seeds because there are some people in my village who can’t afford to buy the seeds for their farms.”

When he makes a profit from selling his vegetables at the market, he puts some money away for Hein’s future.

While Than left school after Grade 4 to help his parents, who were also farmers, he wants a different life for his son.

“I’ve been farming for eight years and my dad has been doing it for 20 years,” Than says. “Our lives haven’t changed.

“I don’t want my son to be a farmer like me. I want him to become an educated person. He said he wants to be an engineer so I’ll try my best to get him the education he wants.” 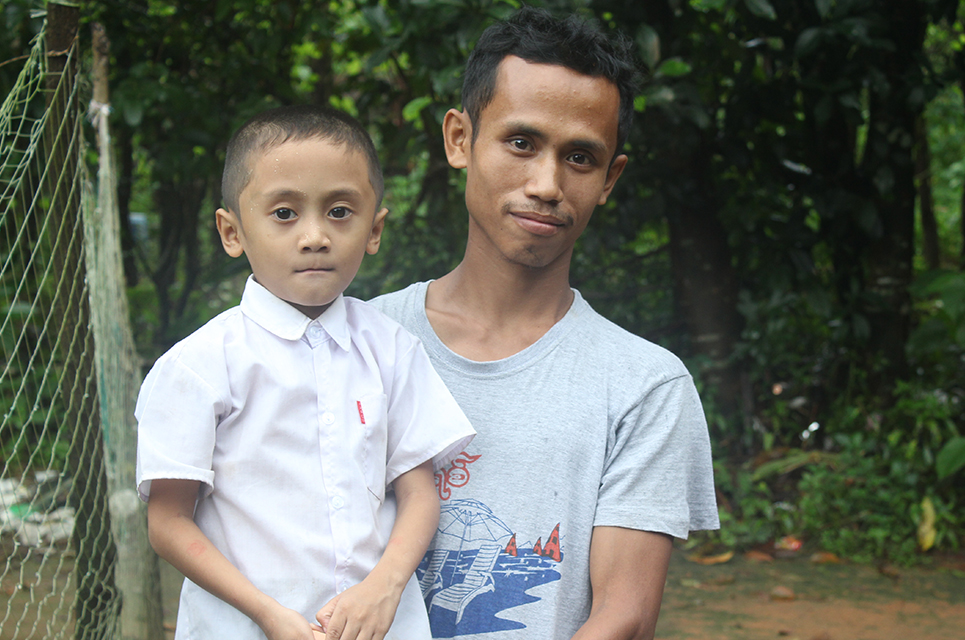 “I don’t want my son to be a farmer like me,” Than says. “I want him to become an educated person.”

The valley of watermelons in Papua New Guinea
CATEGORY Livelihoods

The valley of watermelons in Papua New Guinea