Children at risk of trafficking and exploitation in Myanmar

While the vast majority of trafficking goes unreported, it is estimated that thousands of Myanmar children are trafficked each year, mainly to China, Thailand and more recently India, mostly for the purposes of forced marriage but also for labour, commercial sex work, domestic work and adoption. Available statistics show that 21 percent of those rescued in 2009 were children.

Child trafficking is a problem in many parts of South-East Asia and across the world. In fact, the number of child trafficking victims detected globally has risen from 20 percent (between 2003-2006) to 27 percent (between 2007 and 2010). In Myanmar, the problem is exacerbated by limited awareness of children’s rights, under-resourced child protection services and one of the highest poverty rates in Asia.

“For children in Myanmar, many of whom are out of school, many of whom are on the street and in other precarious situations, they are very easy targets to be trafficked out of the country,” Mr Spence recently told ABC’s The World program.

Mr Spence added: “In the face of these problems, Myanmar lacks an effective child protection system. Child protection laws exist, but are largely not enforced. There is also a lack of awarenesss about basic protections and safety for children within communities. So at every level, there’s a lack of safeguards for children.”

However, it’s not just trafficking that is a concern for children in Myanmar. ChildFund has also spoken with children and youth who told their stories of living on the streets from as young as five. These children described not only the dangers of street life but the reasons why they ran away from home, in many cases because their parents wanted them to drop out of school in order to work, or because of violence and abuse at home. 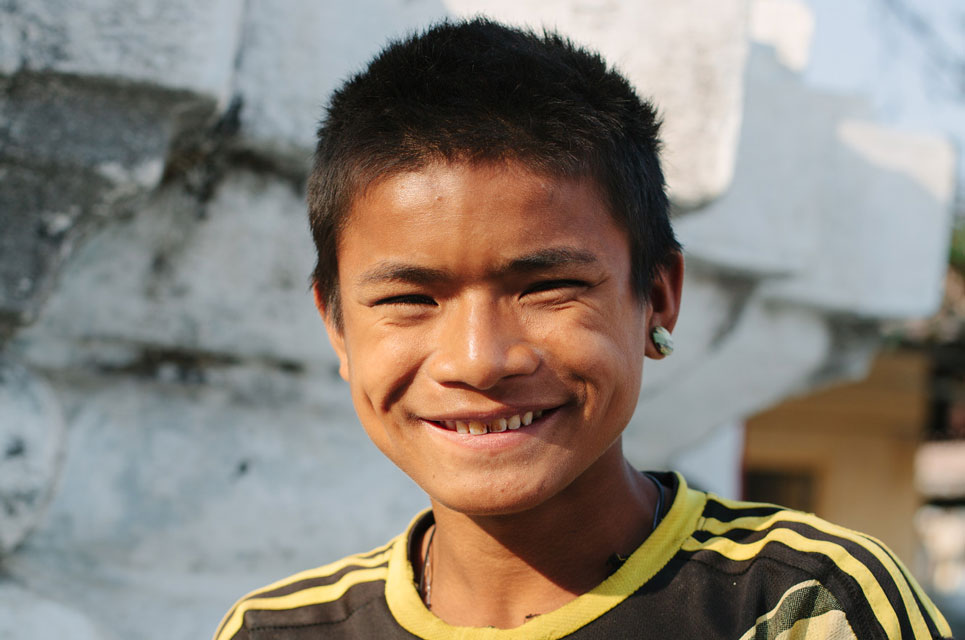 With more than 1 million children in Myanmar estimated to be living without parental care, there is a huge need to improve safeguards for children within their own communities.

Nini Htwe, ChildFund’s Myanmar Country Representative, said: “Children disappear, especially in poor communities and rural villages. We need to turn our child protection laws into action, strengthen law enforcement and raise awareness at the community level so that families have a better understanding of their children’s needs and the dangers that children face. To develop our country, we need to promote child protection and wellbeing.”

On a recent visit to the country, Mr Spence met with a number of local organisations and highly motivated community members who are responding to these problems and providing some level of care and protection for children, but they are hugely under-resourced. ChildFund is partnering with some of these organisations to improve child protection mechanisms, as well as working to influence child protection policies and practices at the regional and national level.

“This is a critical time in Myanmar’s development,” said Mr Spence. “The country is opening up so dramatically with private investment and other economic opportunities. The government is starting to move in the direction of taking child protection more seriously. We are seeing some progress on developing basic services for children, but much more needs to be done.

“Children in Myanmar have told us they want protection, they want education. It’s critical that we listen to these children and help establish systems and services that will provide the safeguards and opportunities they need to reach their full potential.”