No child should worry about losing their parents like this

This article was first published on Mamamia.

It is natural for an adult to worry about their child; it goes with the territory of parenthood after all. But to hear children talk of their fear of losing their parents is something else.

For some kids this may be an unfounded fear. In Laos, this fear is terrifyingly real.

I know, because I went there and met dozens of gorgeous kids who told me that every day they worry about their parents going to work and not coming home. Or that their brothers or sisters will go out to play and not return.

The psychological impact of living in an area filled with deadly bombs is nothing short of debilitating. There was not a single person I spoke to – man, woman or child – who did not express feelings of unease, despair, even terror. 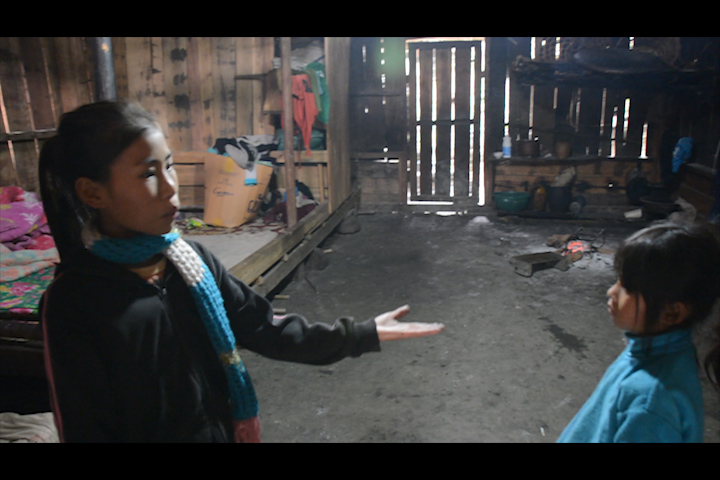 Meet some of these children in this photo

As a parent in Australia, it’s almost impossible for us to imagine what it’s like putting our life on the line every day just to make ends meet. Imagine if your daily commute to work involved driving down a road filled with unexploded bombs: one false move and you’re gone. But if you don’t do it, your family won’t eat.

Imagine having nowhere safe for your kids to play. In the end, they go and play on the road because at least there are no bombs there.

These are the choices faced by families in many parts of Laos because of millions of bombs dropped on their country during the Vietnam War. A war that ended almost 40 years ago. A war they had nothing to do with.

This doesn’t just continue to endanger lives but traps families in a cycle of poverty. Land filled with bombs can’t be used to build schools or grow crops. It can’t be used to provide essential infrastructure like safe play areas for kids or clean water systems. Without these things, communities can’t develop. They are stuck in a time warp.

It has been estimated that at the current rate of clearance, it will take a further 100 years to rid Laos of its underground dangers. That’s not much reassurance for families who are suffering now.

Will you do your bit to help?