Pass It Back: Building young leaders in Asia

The world loves sport, and rugby is no different!  Millions of people from all over the world are currently tuning in to catch the excitement of the Rugby World Cup in the UK. This includes young rugby players from rural Laos who are taking part in a new regional program called Pass It Back.

Pass It Back is an innovative Sport for Development program using rugby to equip children and young people to overcome challenges, inspire positive social change and “pass it back” to their communities.  ChildFund Australia, in partnership with Women Win and Asia Rugby, launched Pass It Back in April 2015, starting in Laos and Vietnam.

Australian Ambassador to Lao PDR, John Williams, who hosted the partnership launch, recently congratulated the program: “Great work, ChildFund Australia and partners. Australia in Laos is proud to be contributing [to Pass It Back]. Sport for development is a central part of our sports diplomacy agenda.” The Australian Government is supporting the implementation of this program.

Pass It Back reached its first milestone in July 2015 when more than 50 youth from Laos, Vietnam and Cambodia came together in Vientiane, the capital of Laos, to be trained as coaches. Twenty-three of those coaches are from Xieng Khouang province in northern Laos. They have already started to recruit players in their villages, with over 600 children and youth registered for the program, more than half of whom are female.

Across Laos and Vietnam, a total of 39 teams have been formed. All of whom are excitedly working on developing their team names and logos. The hundreds of young players will receive not only rugby knowledge but leadership and life skills training as well. 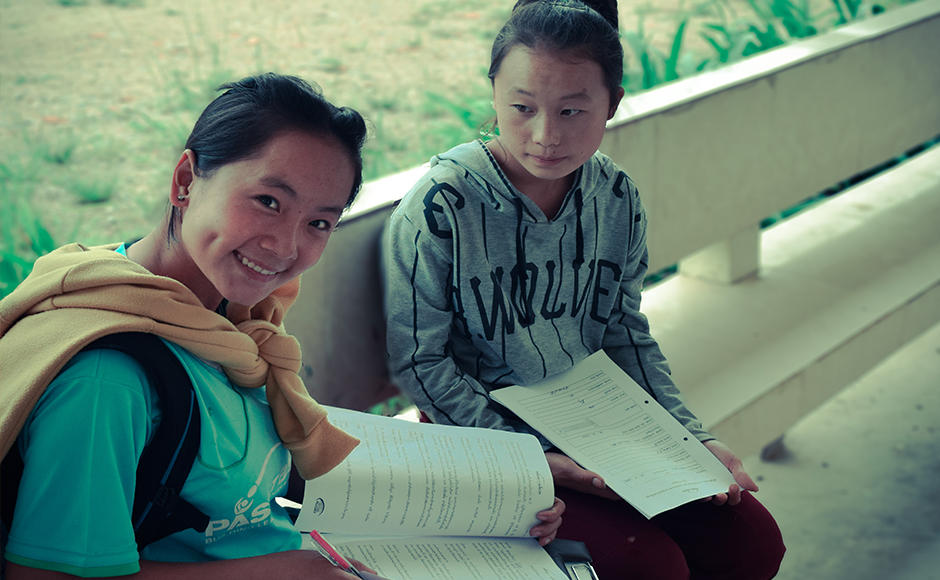 “I am very happy that I have chance and great opportunity to be a Pass It Back coach,” says 15-year-old Ms. Yur Chang. “I would like to be a good role model and coach for people who signed-up for rugby and for them to become good players.”

Ms. Yur Chang lives in one of ChildFund Laos` partner villages in Nonghet district, Xieng Khouang province. She has been enthusiastically leading two teams in her area to register players and to collect registration information. This is a big task, but she believes the experience has been greatly rewarding.  Ms. Yur Chang is in grade five at secondary school. She uses her time after class at least one a week to coach players in her community, supporting their training in both rugby and life-skills development.

She has showed exceptional skills as a coach and interviewer, and has big plans for the future. “After I complete my education I would like to work with the Lao Rugby team if the project is still going, and I also have the dream of being a lawyer.”

In addition to supporting the young players, Pass It Back is also developing the leadership skills of the youth coaches like Ms. Yur Chang to support their futures and build their skills as the next generation of leaders in Asia.