Children in developing communities received an early holiday gift on Wednesday night, as over 100 people gathered at Deus Ex Machina’s Camperdown café to raise more than $25,000 for ChildFund’s Post a Postie campaign.

The campaign highlights the important role motorbikes play in delivering life-saving goods and services to remote communities, while also encouraging Australians to donate the cost of a motorbike, a helmet or other much-needed gifts to developing communities.

Cathy Cooper and Maureen Sheehan made a generous donation of $9000 to claim the night’s top auction item, a trip to Cambodia to see a postie bike in action, delivering vital good and services to children and families in a ChildFund-supported community in Kratie Province.

Speaking at the event, Michael Rose, chairman of the global ChildFund Alliance, said: “These motorbikes allow us to take medicine and water filters and teaching kits and nurses’ birthing kits to people who need them.

‘The Power of Posties’ was the theme of the night and Deus Ex Machina founder Dare Jennings delighted the crowd with his story of how a postie bike he received when he was a teenager on a farm in regional NSW ignited the passion behind Deus’ international success.

“All this you see around you goes back to that little motorbike,” said Mr Jennings.

“My father foolishly bought one and that was it for me. I had a motorbike. I was 15. I could ride all over without having to deal with those horses that were giving me such a hard time.

“I commend ChildFund for this great work that they’re doing. It’s incredible and it’s important and it’s wonderful to be a part of.”

Mr Rose, who has visited ChildFund’s projects in Cambodia, said postie bikes were often the only way to reach children in remote locations.

“The work done by ChildFund is important and extraordinary and ChildFund does it extraordinarily well,” Mr Rose told the crowd. “And the work is always at the end of a really bad road, or it is up a ridiculous mountain track, or it’s across a river that’s flooded and the only way you can cross is a hopeless suspension bridge.

“We are dealing with people who are at the margins of countries that are at the margins, so they are always at the ends of these terrible roads and hopeless bridges and the only way to get to them – often – is on a motorbike.”

Check out the gallery below for photos from the night: 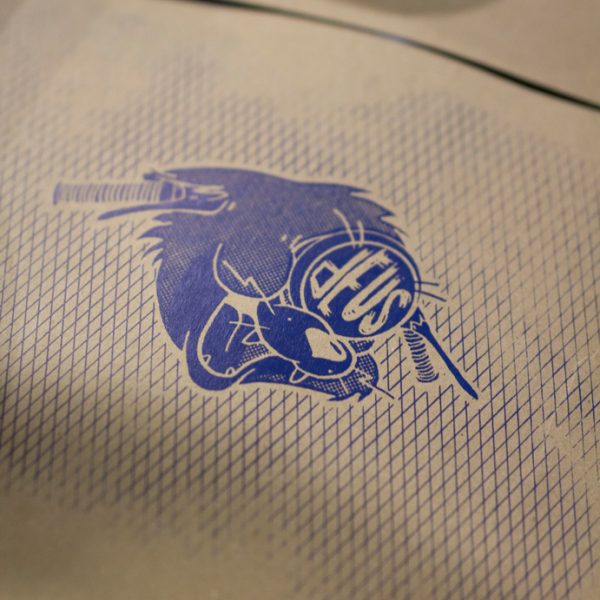 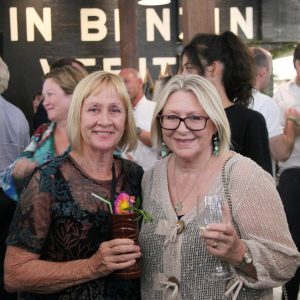 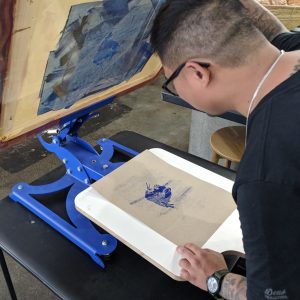 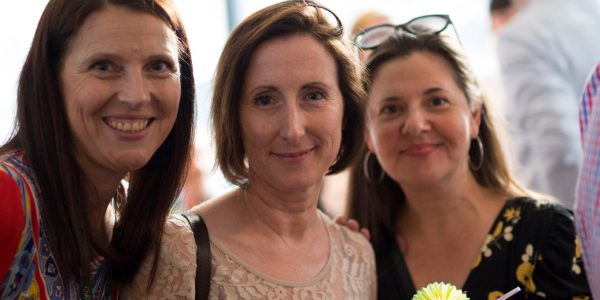 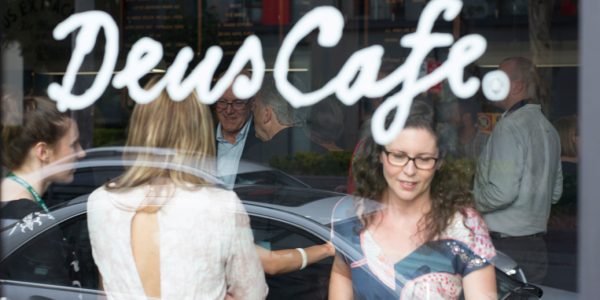 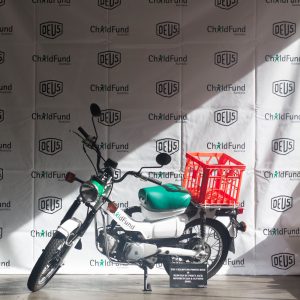 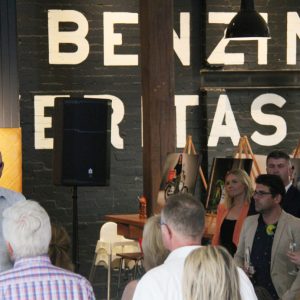 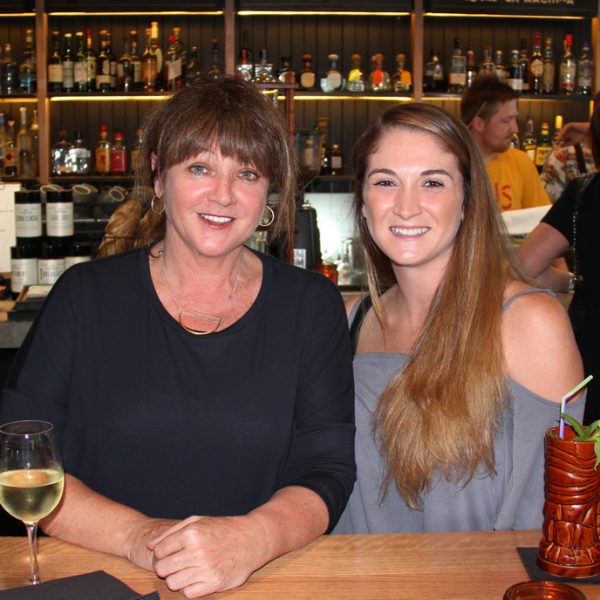 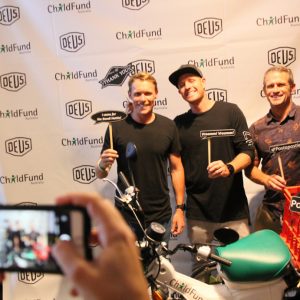 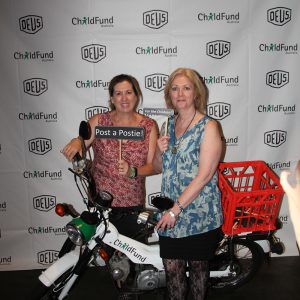 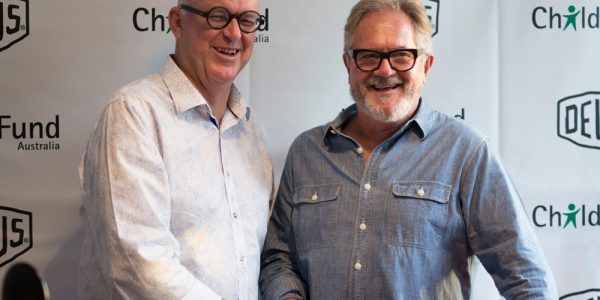 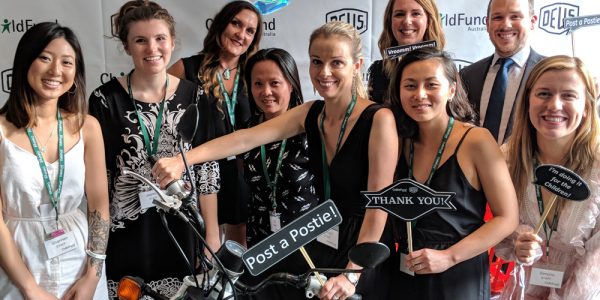 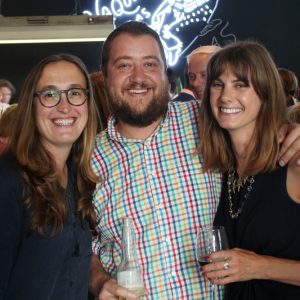 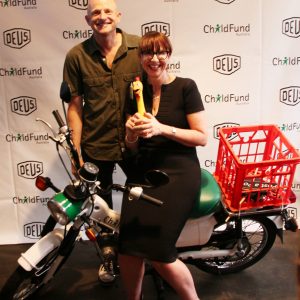 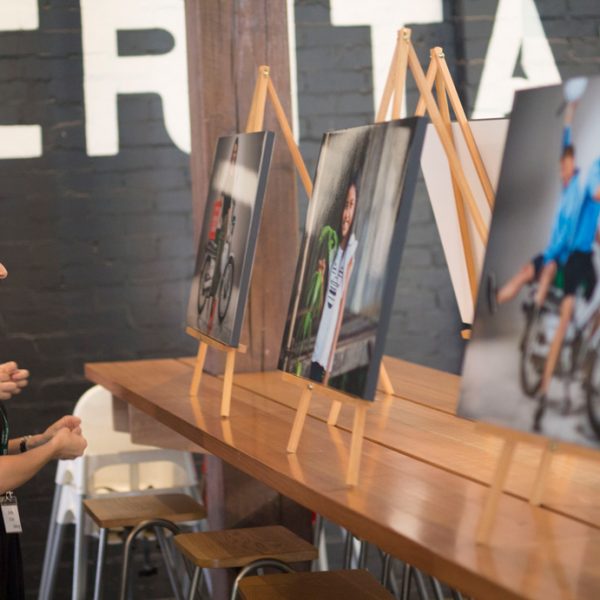 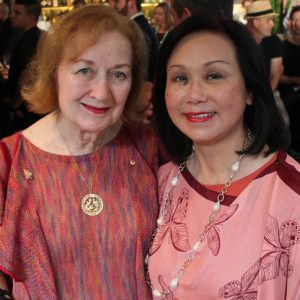 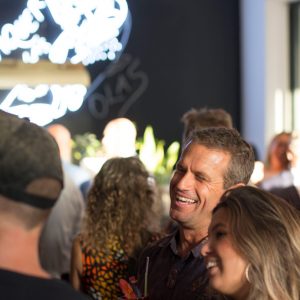 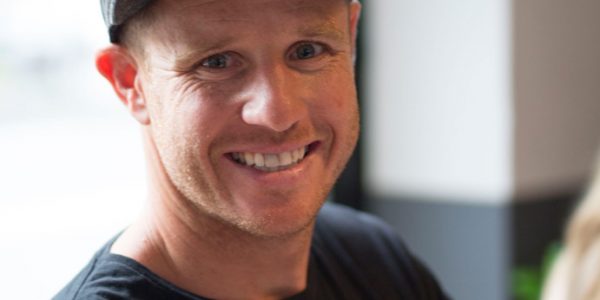 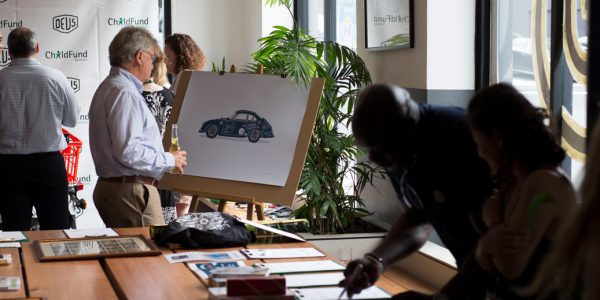