Pushing her way to victory

The Great Wheelbarrow Race held in the Atherton Tablelands sees hundreds of Aussies get together each year to push wheelbarrows along a gruelling 140 kilometre stretch over three days.

Most team up and tackle this huge challenge together but not 15-year-old Jenny. “People kept telling me I wouldn’t be able to do it solo; that it would be too hard for me,” says Jenny. “That’s what made me want to do it even more so I just thought, why not?”

After mum gave Jenny the go-ahead she signed up and decided this could be the perfect opportunity to raise funds for children living in northern Vietnam through ChildFund Australia.

Jenny, along with her sister, has been donating her pocket money each month for the past nine years to sponsor 15-year-old Hue from Vietnam and had the opportunity to meet Hue when her family travelled to the country for a family holiday in 2010. 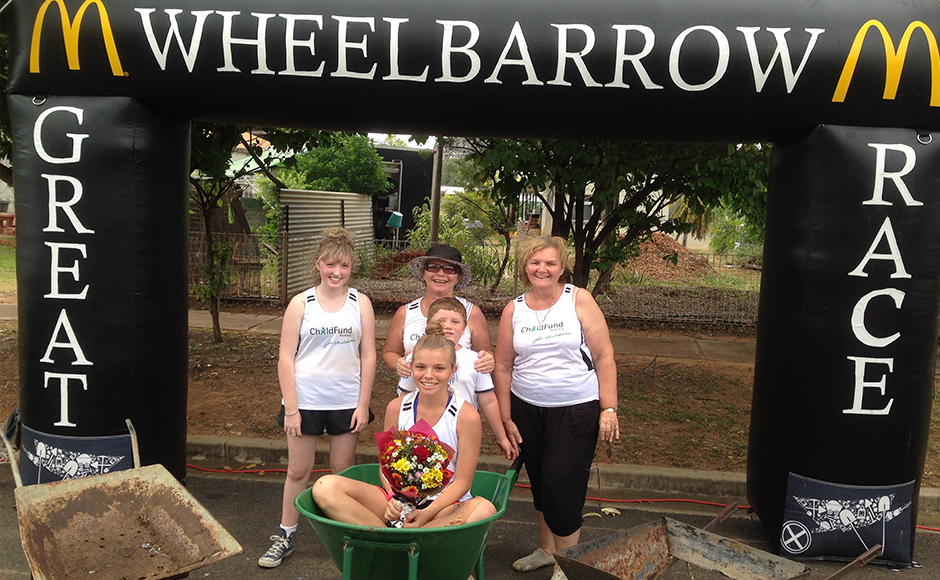 Jenny (in her prized wheelbarrow) with her support crew at the finish line!

“It was really good to visit Hue’s community, it was something I will never forget,” says Jenny. “It was so good to put a face to the name and actually meet her and see where our money is going and how it is helping her. We are still really great friends today.”

According to Jenny the hardest part of the race was the final 15 kilometres on day two after climbing the mighty Bismark Ranges, all the while keeping her eyes peeled for cattle who often feed along the road.

“It was such a long day, we had been up and down so many hills and I was so over pushing the wheelbarrow,” she says. “My mum was running alongside of me and just kept talking with me to help keep me going. I don`t think I could have done it without her.

“When I crossed the finish line it felt so good to know that I had actually finished and had proven so many people wrong, and that I had raised money for ChildFund,” Jenny says. “I was also just very thankful that I could just sit down for a while!”

Jenny broke the race’s record for the youngest ever solo competitor and raised a huge $1,980 for our work with children in Vietnam! 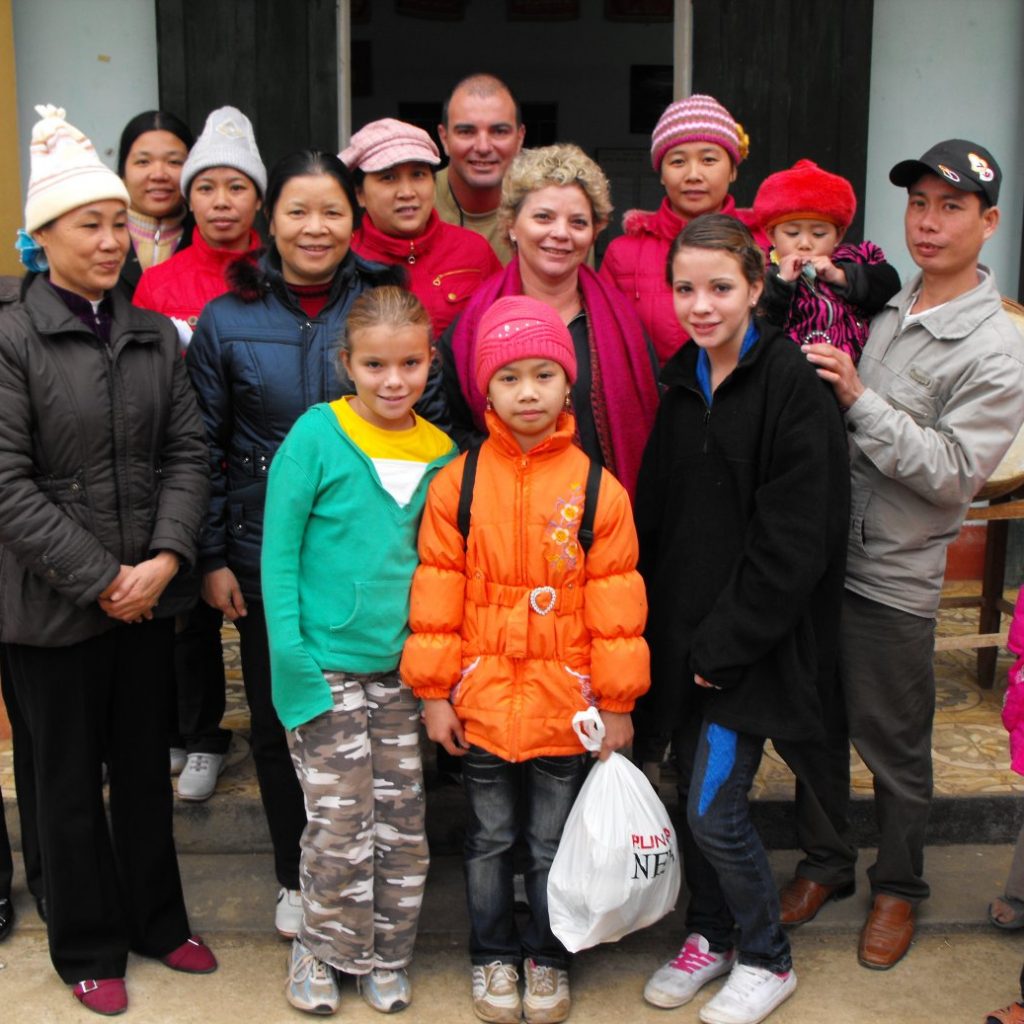