Why school is a sanctuary for girls in Kenya

Mary and Rehema sleep in adjoining bunks at a girls’ dormitory built by ChildFund at a school in Samburu County, Kenya.

They’re both 14, and when they get a little older, they both want to work in healthcare. There’s something empowering about the idea of becoming a professional healer. Where they’re from, girls don’t often get that opportunity.

In the pastoral communities of north-central Kenya, the pace of life rises and falls with the seasons.

The sweltering blue sky of the dry season grows gray and heavy when the rains come, first the short rains and, later, the long.

Livestock — the basis of the local economy — are born, have their own babies and die. Most children grow up helping their families look after cattle, donkeys, camels and goats.

But for girls — who often aren’t encouraged to go to school — livestock sometimes becomes the inherent, inadvertent purpose of their lives, the limit of their learnings about the world. 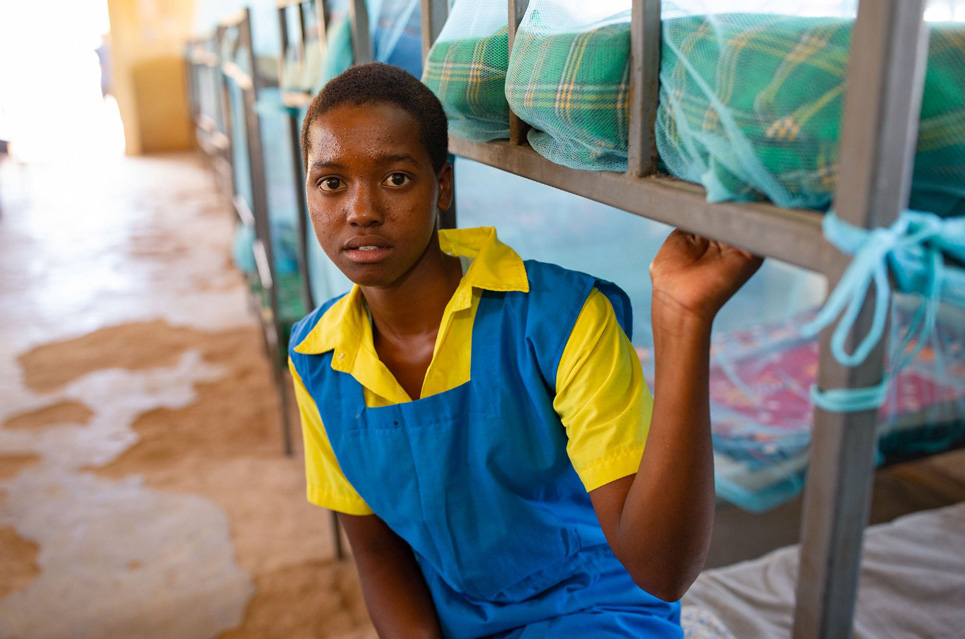 Rehema was almost married off at age 12

“I was brought up just to care for my family’s animals,” says Rehema.

“If I were to live at home, I wouldn’t be able to study,” echoes Mary. “I would only be herding livestock and doing chores.” 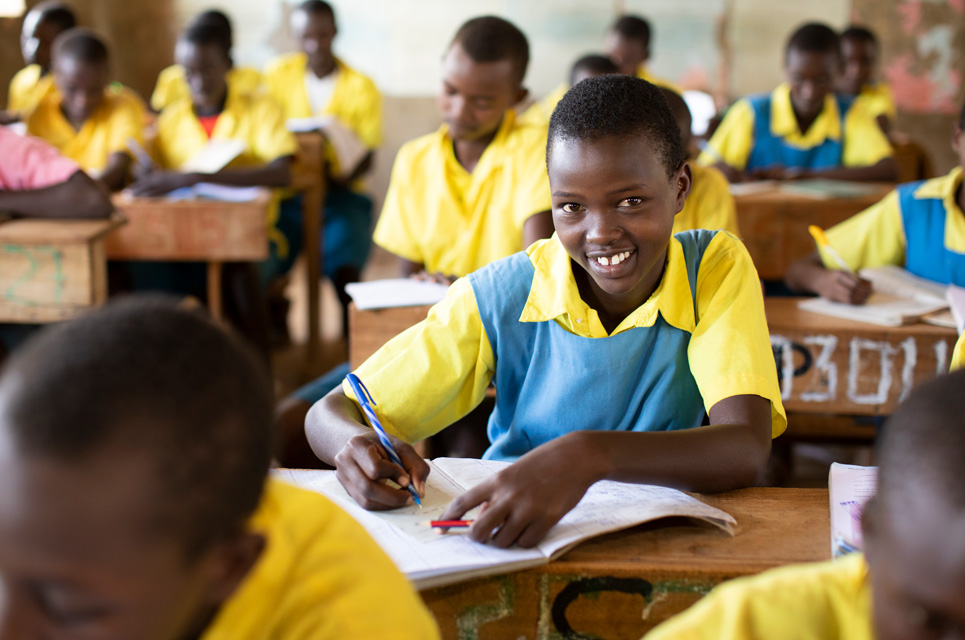 Mary wants to become a doctor once she graduates

Even though education is free in Kenya and enrollment has skyrocketed, families are still responsible for covering uniforms, supplies and other fees — so when financial resources are limited, girls are often the first to be kept home.

Cultural attitudes about women’s roles dictate that boys’ education is more important because girls should be focused on finding a husband. And 23 percent of girls are married as children.

Pack your bags. We’re running away — not far, but far enough. 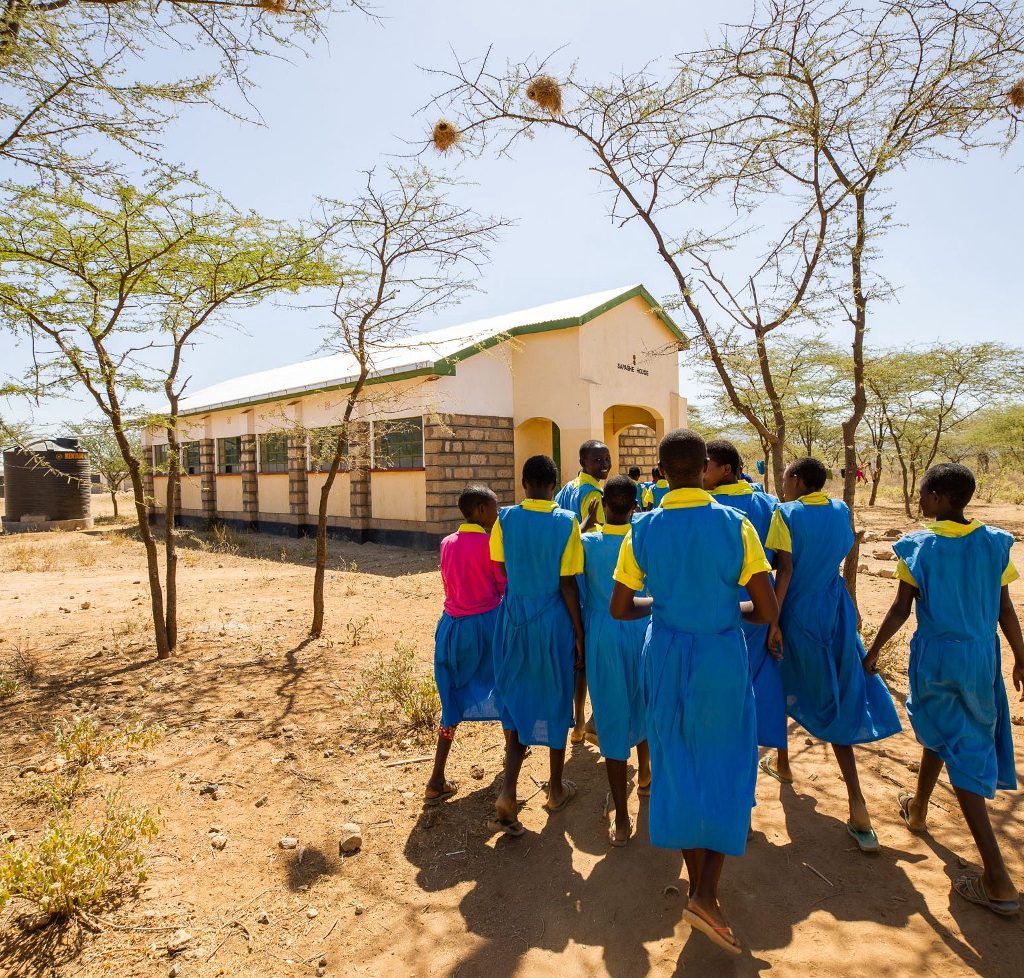 Schools can provide opportunity and safety for girls in Kenya

The ChildFund-supported school is a seven-hour walk from Mary’s home.

Without the option to board here, she wouldn’t be able to attend.

“I’m thankful to be living here,” she says. “At home, we barely have enough food, but here, there is enough to eat.”

And she can feed her mind — fuel for her dream of becoming a nurse.

For Rehema, education represents the day-and-night difference between autonomy and dependency, wellbeing and danger. Growing up, her family never sent her to school.

“One day when I was 12, I heard my parents planning to marry me off,” she says. “I decided to run away to school.”

When her parents tracked her down, demanding that she be married, the school staff — especially the dorm matron, Lucy Nguru — “accepted me and stood with me so I could stay.” 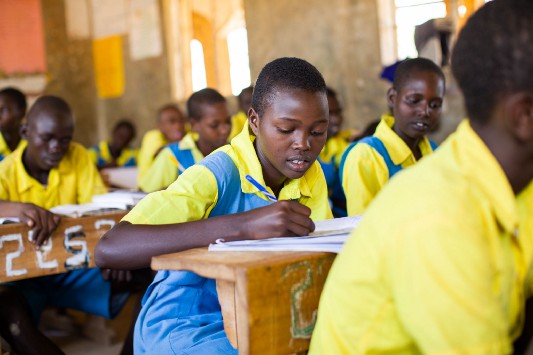 When Mary finishes school she wants to become a nurse

Mary’s and Rehema’s dormitory is one of many that ChildFund has constructed in schools in several African countries to support girls’ access to education.

“This dormitory gives me a safe place where I can stay and concentrate on my education,” says Rehema. “I’m thankful to be in school.”

Those she meets on her journey will be thankful, too, once they experience for themselves her capability and courage — fine qualities in a doctor, indeed. 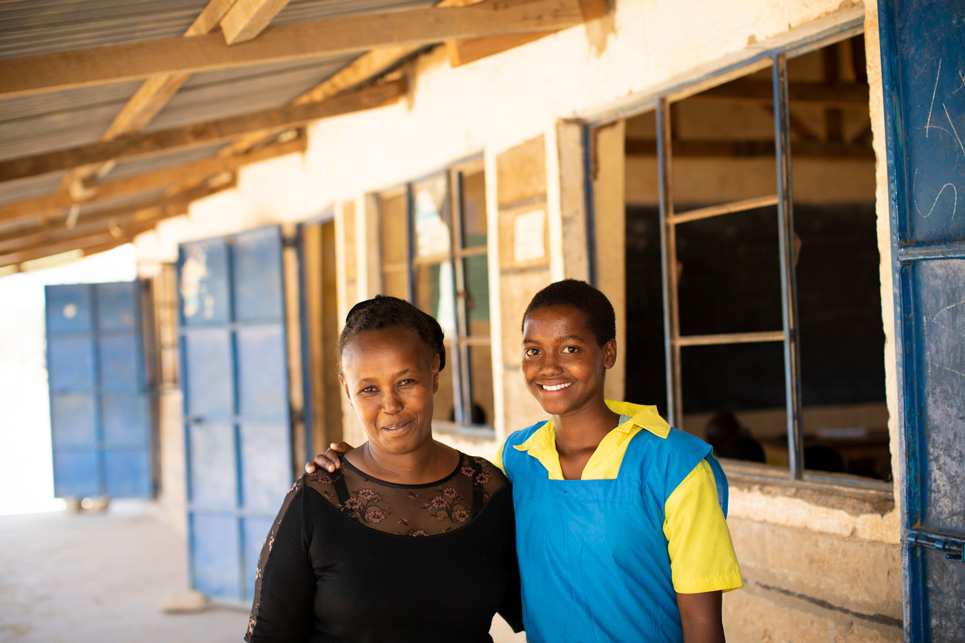