There’s a traditional saying in Myanmar that goes “treat your husband as a God and treat your son as a boss”.

Win May Htway knows it well. As a young girl in Myanmar, this phrase summed up what was expected of her and how she should act.

Win May, however, had different plans.

“I have always seen myself as a person not guided much by traditional norms,” she says.

Win May has made a career out of defying the expectations in a country that has tried to put limits on what she should hope to achieve.

She is one of three local women who have risen to the role of Country Director in the six national offices that ChildFund Australia manages.

Inspired by the line “the child is father of the man” from a William Wordsworth poem she read in school, Win May has dedicated her life to promoting equality and opportunities in Myanmar.

“The social and cultural norms that affect girls still persist in our society,” she says. “Gender should not be a barrier for girls to have the same opportunities as boys to develop to full potential,” she says.

“Not just in Myanmar but everywhere; every child and youth must have the same rights and opportunities to grow to their potential because everyone is a human being, a person, regardless of their gender.” 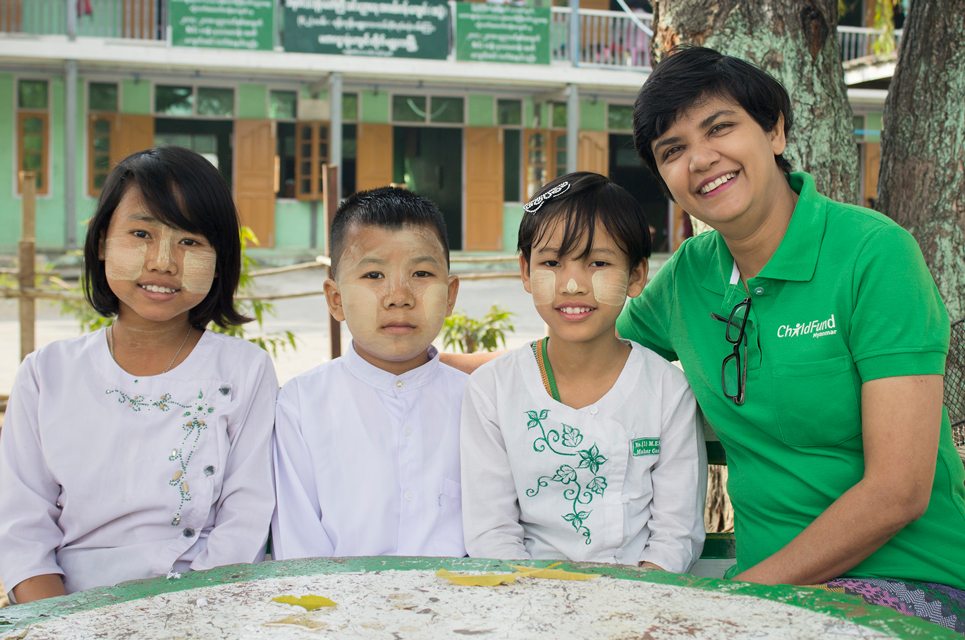 Inspired by a poem she read in high school, ChildFund Myanmar’s Win May Htway has dedicated her career to promoting equality.

“I almost missed an opportunity to attend college because my parents thought I should help with work at home,” Keo says. “They thought it was unusual for me to move to a different province to study by myself.

“The reason given was both of my older sisters did not continue their studies, even though one of them did very well with her high school final results. I was stubborn enough to fight against it.” 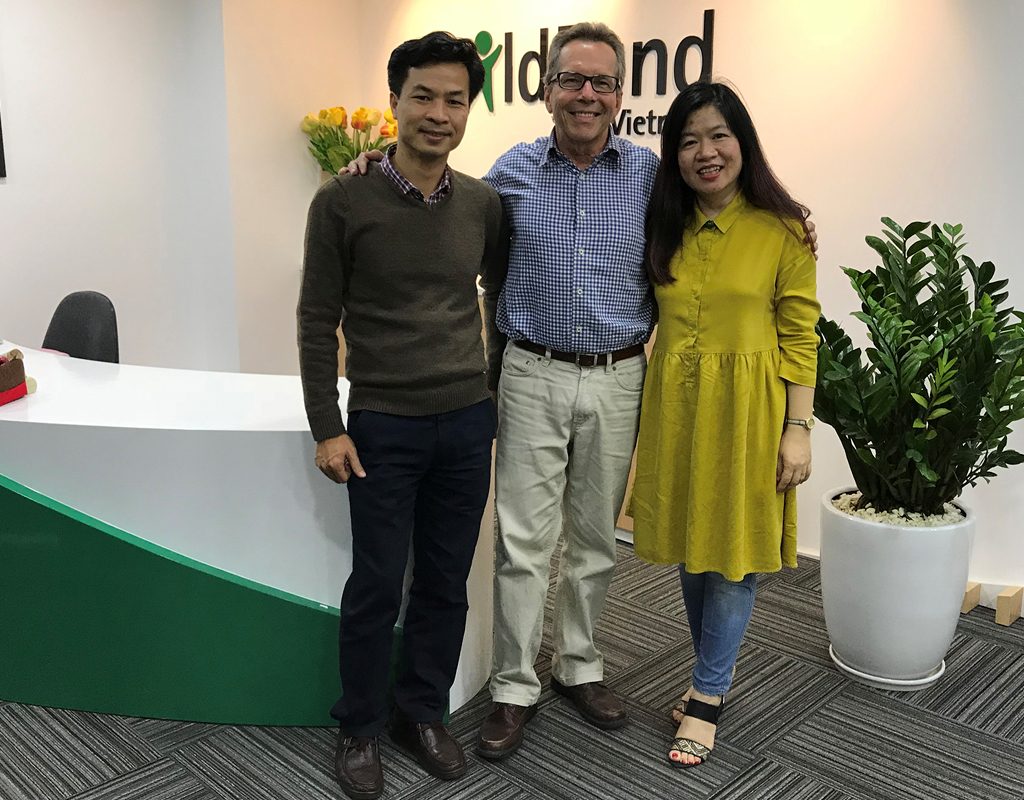 Lien was the third-born of five girls in a poor family in Vietnam. While Vietnam has made significant strides in recent decades, she says there are still stereotypes about a woman’s role.

“Being a female we are born strong already, but in such a patriarchal society and country, we need to be stronger, braver and never give up pursuing the life we want,” Lien says.

Lien started at ChildFund Vietnam as an admin officer in 2001, when the organisation was a team of 10 people helping around 8,000 children.

She has worked her way through the ranks and now oversees an organisation that employs more than 70 people and supports more than 33,000 children in three provinces.

At ChildFund, Lien found a way to reach her potential, but she says the wider Vietnamese society still has trouble embracing the valuable role women play in the workplace.

“In Vietnam we are still at the crossroads of modern ideas and traditional ideas,” she says.

“One popular perception from most men and even from many women is: being a female you must show femininity.

“This can mean a girl obeying her parents, a wife obeying her husband, or being a good mother who is skilful at, and fully responsible for, feeding and looking after the children. If you are a woman in the workplace, you should only do easy, simple and light work, helping male colleagues to check bills, etc.

“The burden of being an excellent wife, mother and employee still remains.” 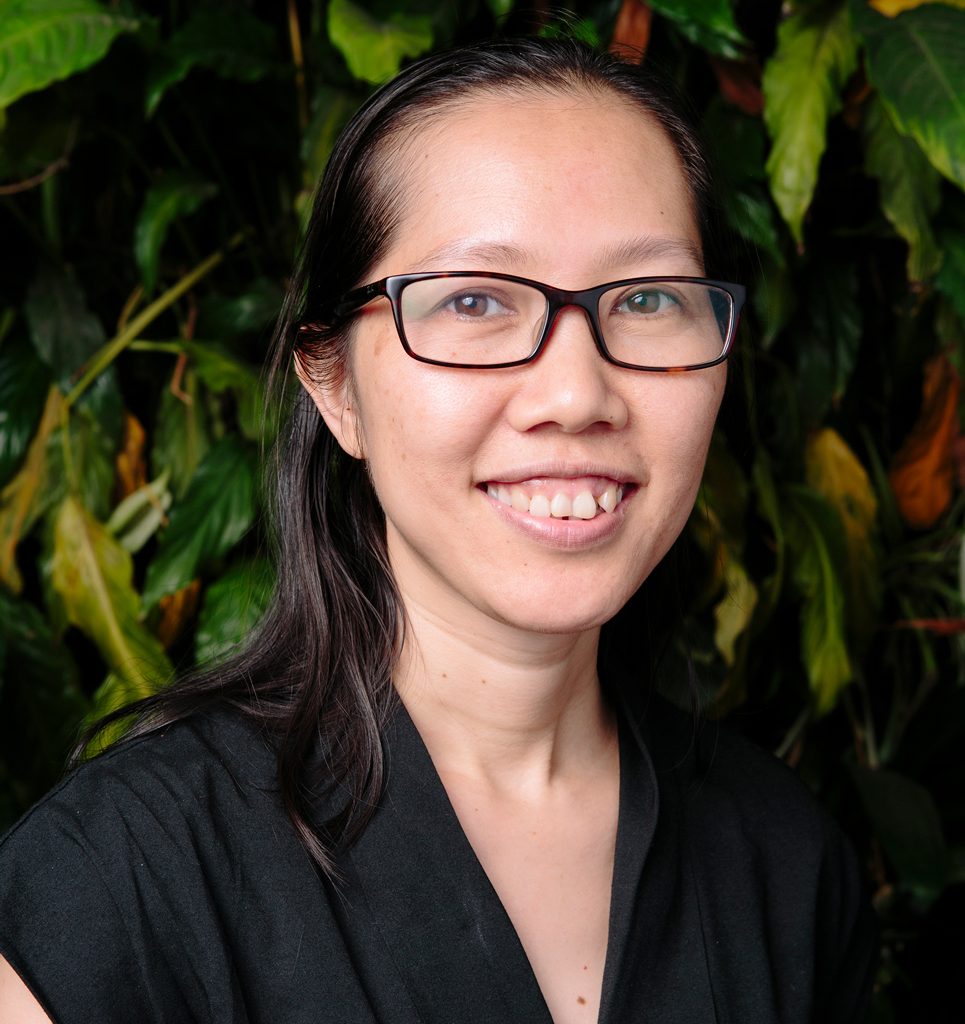 Keo has been working in the international development sector in Laos for 18 years and has often encountered problems associated with the traditional roles of men and women.

“I have been involved in development since the first day after my graduation,” she says. “I have had to face the challenges of dealing with colleagues and supervisors, who were both older than myself and who were men.

“Growing up, we were taught to respect older people, including your parents at home and teachers at schools. Challenging them with questions or different opinions, or any kind of disagreement and confrontation, is seen as inappropriate things that one should not do.”

Now Win May, Keo and Lien are overseeing development programs across their countries, and hope to break down barriers for girls.

“Women have been stereotyped for a long time,” Lien says. “They have been made to believe they can do only some jobs and not other male-dominated roles.”

Lien, Win May and Keo have proven that is not true. Now they are in the position to create an easier path for the women and girls who follow them.