WHERE WE WORK Afghanistan

After the withdrawal of international troops in May 2021, and the subsequent takeover by the Taliban, Afghanistan’s already frail economy fell by 40 per cent. This was partly due to the collapse of the financial system that has prevented cash from entering and sustaining the country.

Decades of conflict, economic turmoil, and years of drought have led to a major food crisis in Afghanistan. Millions of children are hungry or malnourished, and at risk of starvation. It is difficult for women to find a job and earn an income. Many children are vulnerable to exploitation and abuse as a result of being forced to leave school early to marry or work.

Providing emergency cash transfers to the most vulnerable families, especially households headed by widows or single mothers, living without income and in extreme poverty.
Through ChildFund Alliance member WeWorld, we are working in Herat Province, in north-west Afghanistan, where 15 per cent of households are run by single or widowed mothers, compared to Afghanistan’s national average of 5 per cent.

Cash transfers have been proven to be an effective means of emergency support. They uphold dignity, allowing families to decide and buy the food – and other essentials – they need.

Transferring cash to families provides them with the flexibility to purchase basic necessities and can prevent children having to leave school to work and girls being married early.

Where possible cash is distributed electronically for security. Sometimes the only means to distribute cash is in person because of a lack of infrastructure in remote communities. 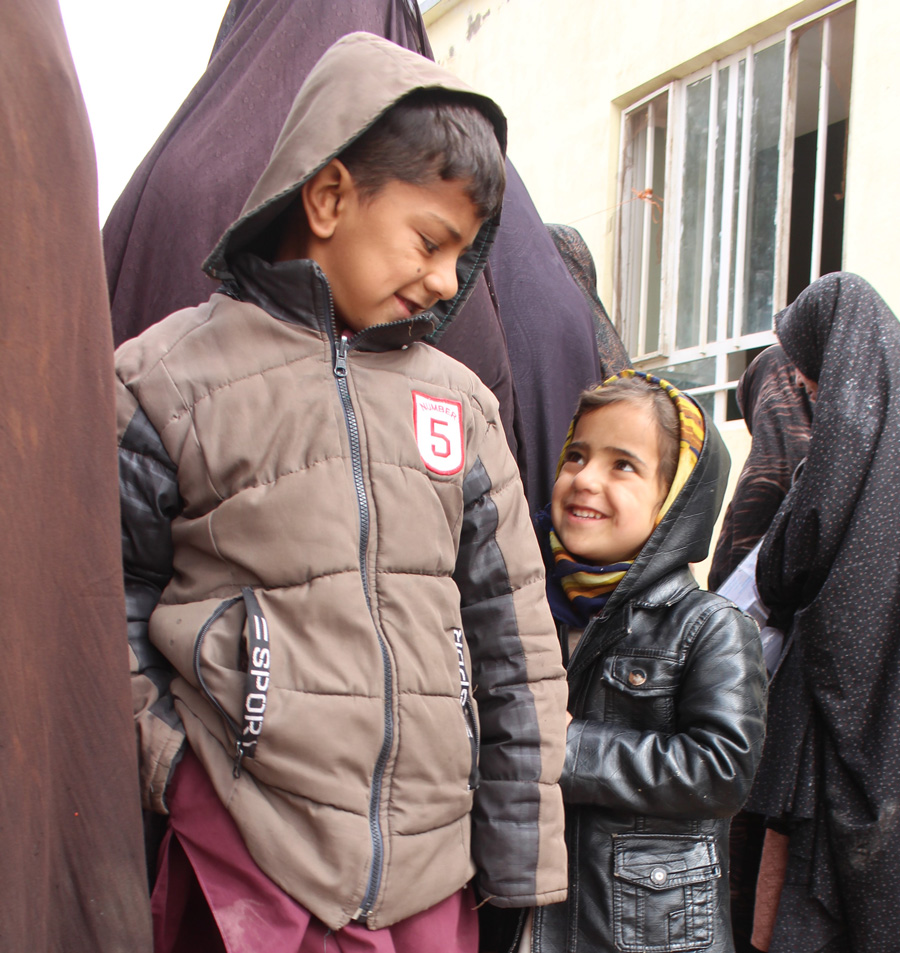 Emergency cash transfers to vulnerable families are helping to ensure children have the food and other essentials they need to stay alive and healthy.