WHERE WE WORK Honduras

ChildFund has been working in Honduras since 1982, implementing programs in health and education for children and communities in the central and southern regions.

Honduras has a long history of military rule, corruption, poverty and crime. This has made it one of the least stable countries in Central America. The country is notorious for having one of the world’s highest murder rates per capita.

Historically, Honduras has had high rates of child malnutrition. ChildFund’s food and nutrition programs have resulted in malnutrition rates dropping from 30% to less than 5% in some communities.

The constant threat of hurricanes and earthquakes often makes it difficult for families in rural parts of Honduras to maintain regular incomes.

Around one in four students drops out of school before reaching secondary. 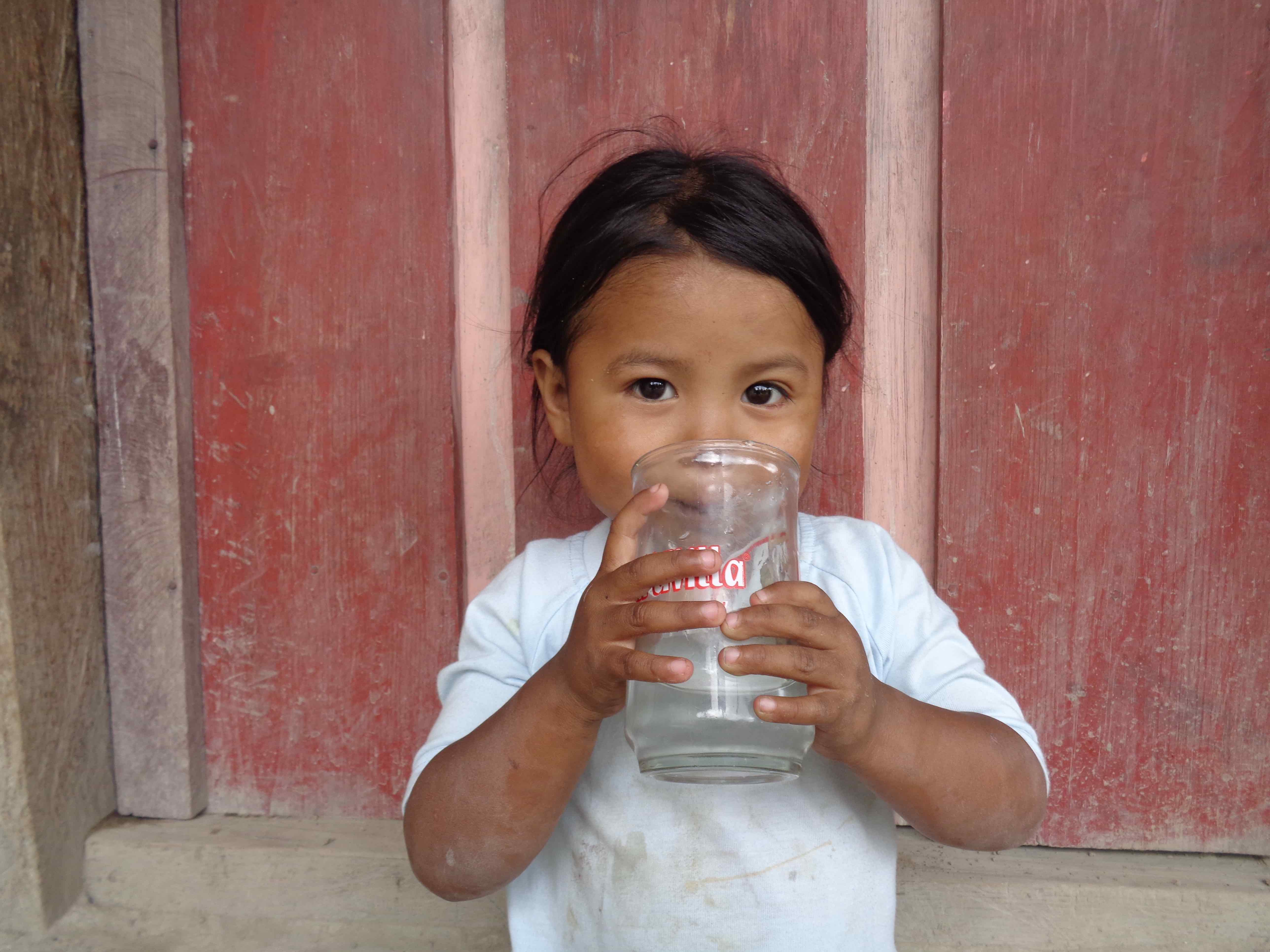 ChildFund’s work in Honduras improves the lives of more than 200,000 children each year.

Language is no barrier for children

My day with Marilin