WHERE WE WORK Myanmar

ChildFund began working in Myanmar in 2012, partnering with local organisations to address the needs of vulnerable children and youth.

Decades of military rule and political isolation left Myanmar, formerly known as Burma, as one of the poorest countries in South-East Asia. Many communities lack basic infrastructure and a large percentage of the population is living in poverty, unable to gain the skills needed to create a better future.

Only half of Myanmar’s children make it to high school. This denies them the opportunity to develop the skills and knowledge to reach their full potential. 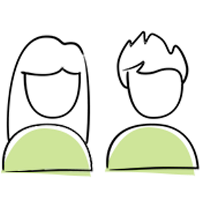 There has been uneven progress in terms of upholding children’s rights in Myanmar. Many children have limited opportunities to be heard and share their views, making them vulnerable to abuse and neglect.

Myanmar’s child protection system does not provide enough support to children, which puts children at risk of forced labour and trafficking. 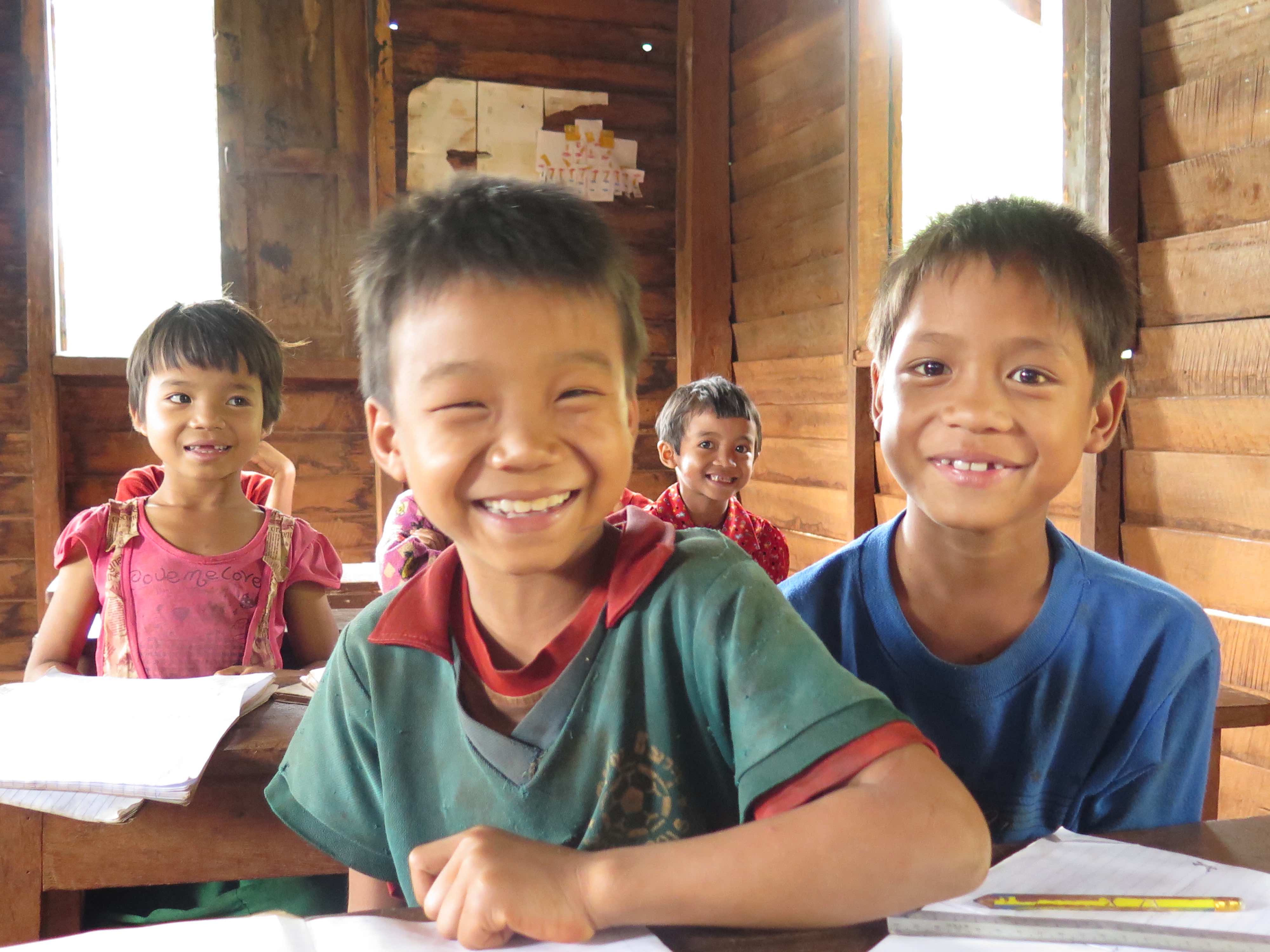 Best friends Chee and Jeru, both aged nine, are happy to have received school supplies from ChildFund Myanmar, which will help them study better in class and at home.

Engaged, connected and safe: children in the digital world

COVID-19 impacting education of 'millions' of children in Myanmar

Youth turn challenges into opportunities during the COVID-19 pandemic

A school in Myanmar that leaves no child behind

'I was scared': A young girl's struggle to feel safe at home