WHERE WE WORK Sri Lanka

ChildFund began working in Sri Lanka in 1985, helping communities to rebuild following what was one of Asia’s longest running civil wars.

The Portuguese, Dutch and British ruled Sri Lanka for centuries before the island nation gained independence in 1948. However, the post-colonial era has not resulted in prosperity. Much of the country’s population was impacted by the 25-year civil conflict, which only ended in 2009. In 2004, the India Ocean tsunami left 40,000 Sri Lankans dead and many more displaced.

Conflict and natural disasters, which have forced thousands of families to leave their homes, have interrupted the education of many children.

While the number of healthcare services has grown in recent times, the quality of support remains very poor.

Trafficking is one of the major threats to the poorest children in Sri Lanka. Despite positive moves in recent years, the Sri Lankan government does not meet the minimum standards for the elimination of child trafficking. 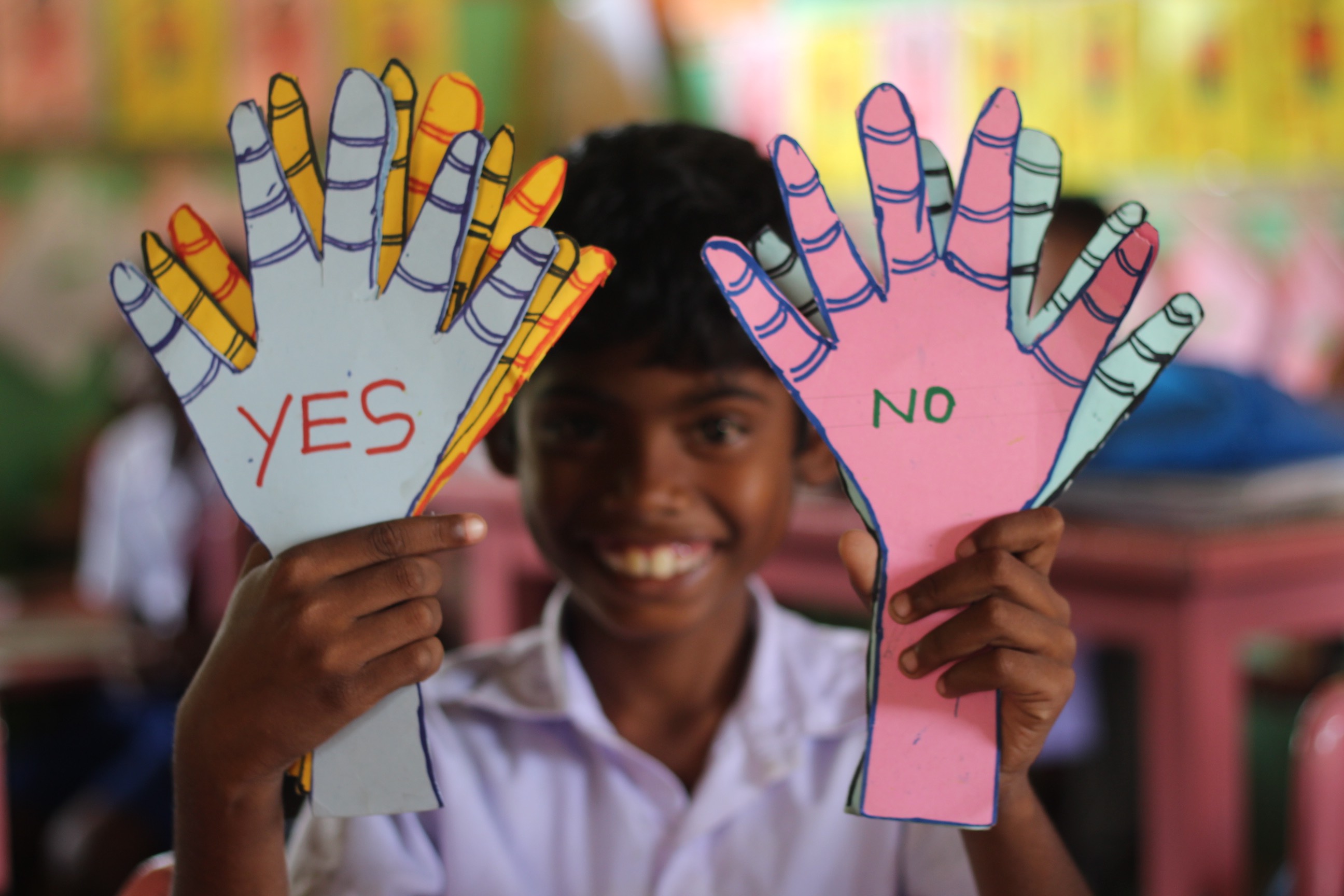 You can help children in Sri Lanka by sponsoring a child

I can see positive changes in my students

"I want to be able to read without fear"

Transmitting the voices of children in Trincomalee

Making education inclusive for all children