WHERE WE WORK The Gambia

ChildFund has been working in The Gambia since 1984, implementing projects on the country’s west coast – where most people live below the poverty line.

The Gambia is one of Africa’s smallest countries, and it is also one of the continent’s most stable. But political stability has not resulted in economic success. Poverty is widespread in The Gambia, mainly due to the country’s over-reliance on a single crop – peanuts, and lack of economic growth opportunities.

Many children in The Gambia die before turning five, because they and their parents are unable to access proper healthcare.

Many young people are out of work or working as unskilled labourers on peanut plantations.

Almost one third of the country is under-nourished, which can lead to long-term physical and mental development problems. 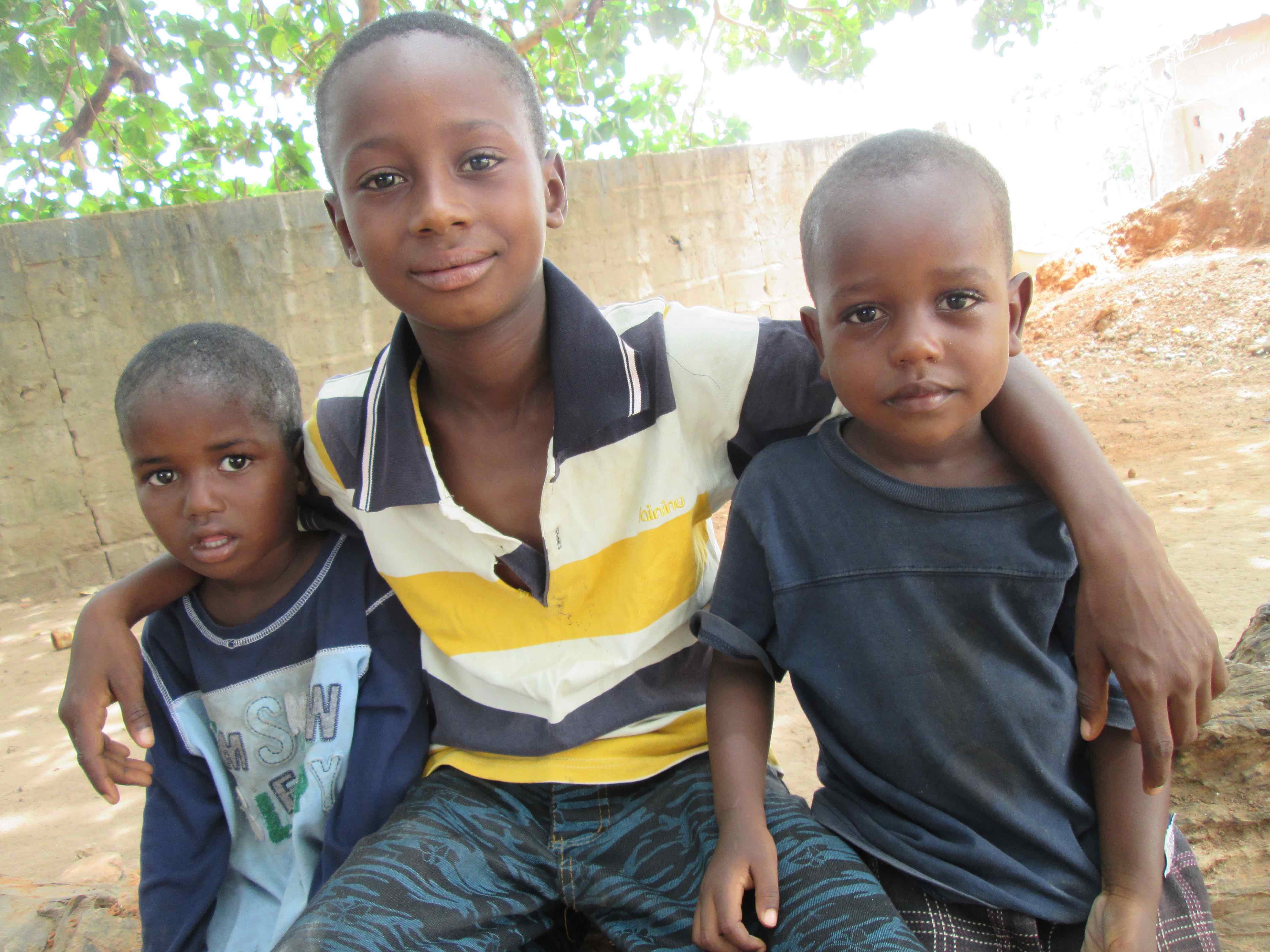 “If I were leader of The Gambia, I would make sure that children are free from mean adults.”

Stories from The Gambia

The sky is the limit!

Fresh water arrives for children in The Gambia

Food Crisis in The Gambia