10 years after the South Asia Tsunami

On 26 December 2004, many of us were relaxing, taking a day to recover from the Christmas rush. But across the seas, life changed forever for millions of people in Sri Lanka, India, Indonesia, Thailand and other Asian countries.

A 9.1-9.3 magnitude earthquake in the Indian Ocean propelled the largest and deadliest tsunami in recent history, destroying entire villages and claiming approximately 230,000 lives. In some cases, the waves crashed into land only 15 minutes after the earthquake, but most regions experienced a lag of several hours. Nonetheless, the tsunami took most people by surprise because there was no infrastructure to warn the affected populations.

For ChildFund, the days, months and years following the tsunami posed many challenges and opportunities to help families and children who had experienced traumatic loss of homes, livelihoods and loved ones.

In the period immediately following the disaster, our focus was setting up Child-Centred Spaces (CSS) in Indonesia, Sri Lanka and India. These are safe spaces where children can play, learn and receive trauma support. These spaces remain central to ChildFund`s emergency responses today, most recently in the Philippines after last year`s Super Typhoon Haiyan.

“The tsunami disaster poses a kind of double jeopardy for children,” said John Schultz, ChildFund International`s president at the time. “After having survived the catastrophe, they are now subject to increased risk of disease and malnutrition, as well as longer-term risks like dropping out of school to work because they have lost a parent.”

In the days after the disaster, we sent emergency response teams to Banda Aceh, the worst-hit region in Indonesia, as well as Sri Lanka and India. Many of our staffers worked to fulfil immediate health needs and provide relief materials like nutritional supplements, delivery kits for pregnant women, cooking utensils and toiletries. We also participated in massive clearing and cleaning efforts through a food-for-work program supported by the US government. 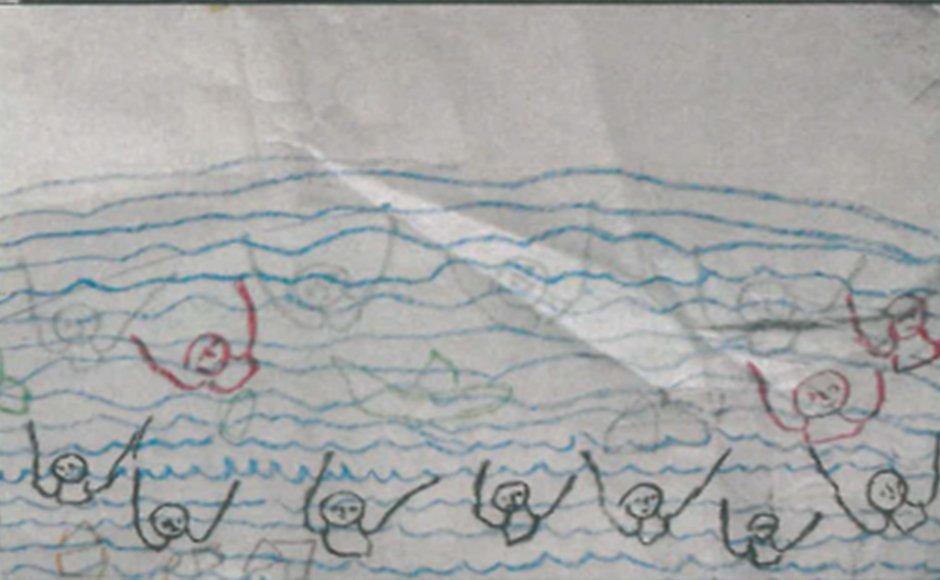 Shehan, a nine-year-old boy and eldest son in a Sri Lankan family of five, was interviewed at a ChildFund-supported relief centre soon after the tsunami. Shehan`s father owned a grocery store that was named after him. It was near the sea and was washed away by the tsunami, along with his schoolbooks and clothes.

11-year-old Dulani, from the same southern Sri Lanka community as Shehan, suffered even worse losses. Her younger brother and sister died after their mother lost her grip on the two children after being knocked unconscious by debris. According to a 2005 ChildFund report, Dulani`s wish was to “settle down away from the sea and start life anew”.

A few months later, children were beginning to recover from the trauma. In Sri Lanka, CCS volunteers asked children to draw what had happened, which helped them begin to address the tragedy.

“Earlier in the week this camp was silent,” recalled Kunera Altes, a child protection specialist with ChildFund at the time. “The children were moping about. No one was playing or laughing.”

But with the help of local volunteers and healing activities, children began to play again, wrote Toni Radler, a member of our emergency team. “These drawings, songs and dances are giving the children a way to express themselves €” a way to draw on their childhood resilience and laugh again,” she wrote in 2005. “Laughter, clapping and singing wafted in the breeze.” 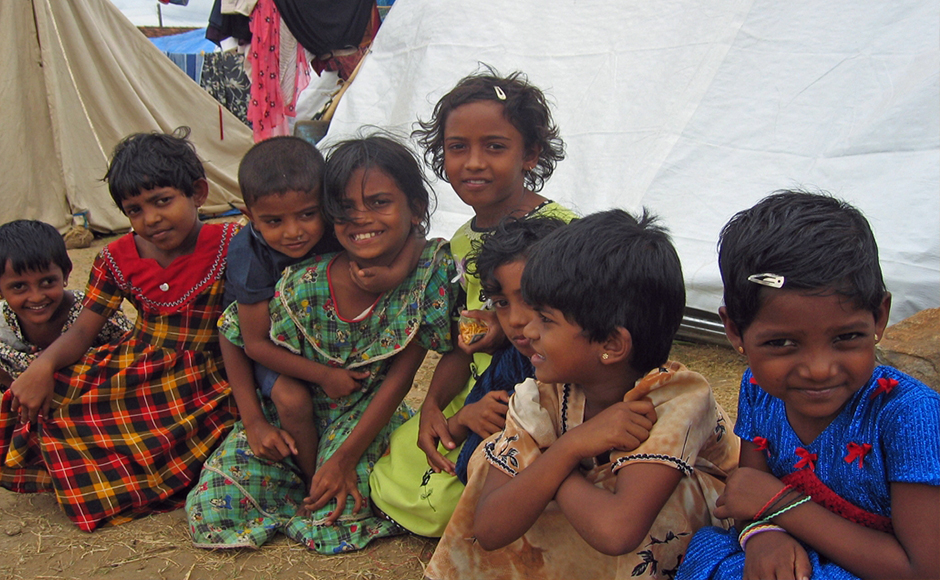 Many of us recall the devastation in Indonesia. In five tsunami-affected districts, ChildFund set up 115 Child-Centred Spaces, which allowed parents to run necessary errands without leaving their children alone. As time progressed, a nutrition assessment in the Aceh province showed that malnutrition was affecting many children. In response, ChildFund started a nutritional supplement program and cooking classes, showing parents how to add vegetables and other local foods to their children`s usual diet of fish and rice.

Despite massive destruction, in nearly 40 coastal villages in India, many families were able to restart their fishing businesses after receiving repaired or new boats and supplies. Others learned new skills, like Rani, who lost her shop to the tsunami and was trained to repair boats. “I like doing this work,” she said. “If I can continue this work, it will be a good life.”