Four female leaders to inspire you on International Women’s Day

At ChildFund, we believe that gender equality is not only a fundamental human right, but critical if we are to reduce poverty and advance the rights of girls and boys.

On International Women’s Day, we wanted to highlight a few of the inspirational girls and women we are lucky to work alongside.

Lien grew up in a poor family in Vietnam as the third oldest of five girls. Lien started at ChildFund Vietnam as an administration officer in 2001, when the organisation was a team of 10 people helping around 8,000 children.

As Country Director, she now oversees an organisation that employs more than 70 people and supports more than 33,000 children in three provinces. While Vietnam has made significant strides in recent decades, she says there are still stereotypes about a woman’s role.

“Being female we are born strong already, but in such a patriarchal society and country, we need to be stronger, braver and never give up pursuing the life we want,” Lien says.

In her work with ChildFund, Lien is committed to breaking down these barriers for vulnerable girls and women in Vietnam. 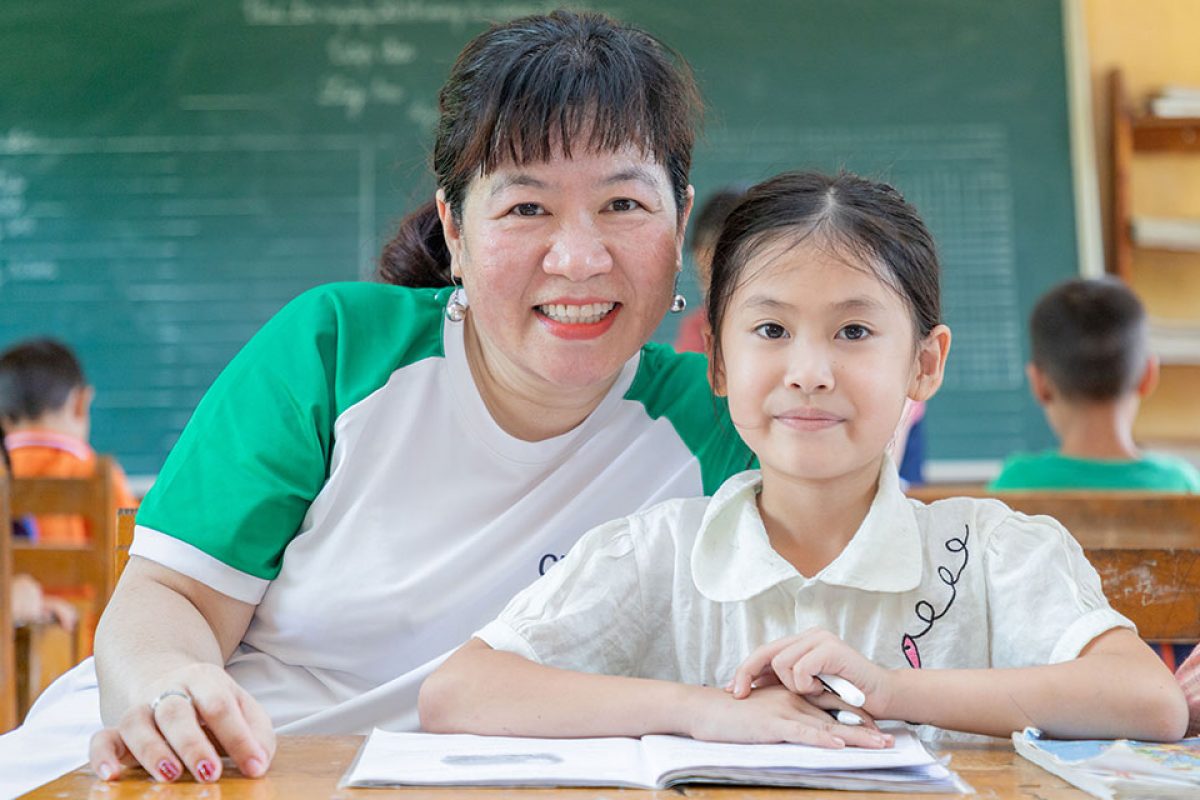 Lien is helping to break down barriers for vulnerable girls and women as ChildFund Vietnam’s Country Director. She is calling girls and women to “be stronger, braver and never give up pursuing the life we want”.

Seventeen-year-old Feb is using the skills she learned through ChildFund’s sports for development program to change the perception of girls in Timor-Leste.

“In Timor-Leste, there is no gender equality,” she says. “We still use this ancient system where opportunities are given to boys or men. There are less opportunities in terms of education and jobs for girls and women. Women have no opportunity to lead; they just know how to cook.

“What I would like to change in Timor-Leste is this ancient system; we have to give opportunities for girls and women so they can develop themselves and they can become leaders.”

Feb has applied to become a member of the Youth Parliament in Timor-Leste. Her motive? “I want to raise the issue of gender equality,” Feb says. “I want equal opportunities for girls and boys in Timor-Leste.”

Young leaders like Feb are paving the way for a new generation of girls in Timor-Leste.

ChildFund Pass It Back rugby coach Feb is advocating for equal rights for girls and boys in Timor-Leste.

Albertina was sponsored through ChildFund when she was five years old. Throughout her education, the 18-year-old has seen too many friends drop out because they married early.

“Of all my friends who I started school with, all of them have dropped out of school,” she said. “They have all married early and started having children. I saw this practice was harmful.

“Children who are married do not get to do the things they desire and accomplish their goals.”

Albertina became a peer educator with ChildFund Zambia in 2013. In this role, she hosts meetings in her community where she educates her peers about the risks of early marriage and early pregnancy, and encourages girls to stay in school.

“I believe that every person has things to be accomplished in their life,” she says.

“I want to pursue journalism so that I can continue what I’m doing in the community. By working in the media, I’ll be able to reach more people than I can right now.” 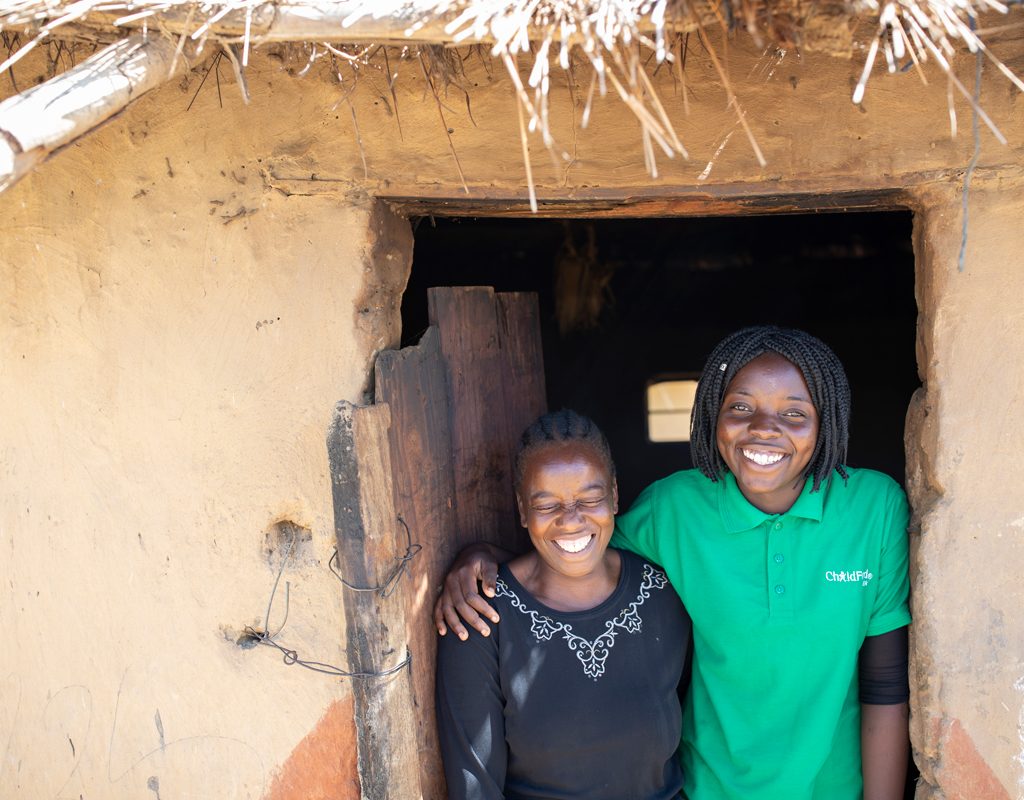 ChildFund youth volunteer Albertina (pictured with her grandmother) is fighting for an end to child marriage in Zambia and empowering girls in her community to reach their full potential.

As the co-founder of Women in STEMM and the executive director of the Industry Mentoring Network in STEM, Marguerite helps empower Australian researchers and industry figures in the areas of science, technology, engineering, mathematics and medicine.

She is also a long-time ChildFund Australia supporter and an ambassador for the Victorian Honour Roll of Women, a Victorian government initiative that celebrates the outstanding achievements of women in the state. At the Murdoch Children’s Research Institute in Melbourne, she’s an honorary investigator.

Marguerite is passionate about the role of education in shaping people’s lives. It is one of the main reasons she has been a sponsor with ChildFund for more than 30 years.

“It provides individuals the knowhow, the toolkit and the skills they need to succeed – and if they fail, education provides them with the resources to draw on to learn and improve.” 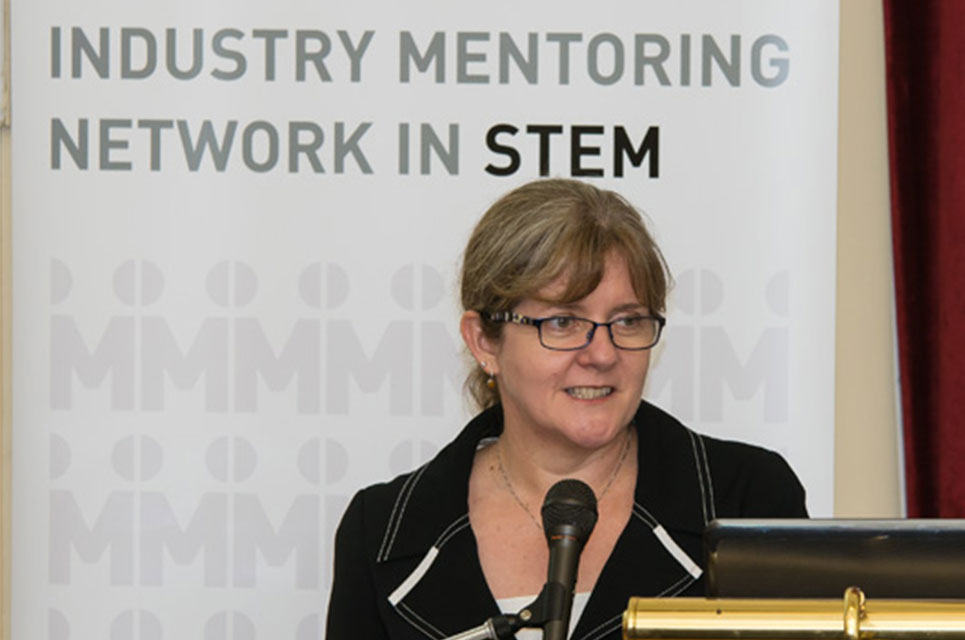 Long-time ChildFund supporter is passionate about helping children shape their own lives through education.