ChildFund supporters are helping tens of thousands of children who have been affected by emergencies around the world.

Supporters of our Africa Food Crisis appeal have provided lifesaving support to children across the continent who are on the brink of starvation. In Bangladesh, ChildFund supporters are also improving conditions for hundreds of thousands of Rohingya refugees who fled violence in Myanmar.

These emergencies are so widespread that they demand the world’s attention. But what about the hidden emergencies? The disasters you you never hear about? Every year, children are impacted by crises in remote villages, far away from the cameras, and in some of the world’s poorest communities.

Floods, civil conflict, droughts, and many other disasters affect developing countries each year, often in places that do not have the resources needed to respond.

When these disasters strike, children are the most vulnerable.

ChildFund supporters help ensure children affected by these emergencies can receive the help they need when a crisis occurs.

Here are a few hidden emergencies Project Humanity partners have supported in the last year.

When fires broke out in the remote village of Sanfan earlier this year, 90 percent of the houses burned to the ground. The sudden fire, which was sparked by an electrical fault, spread through the remote village, leaving 260 of its 324 residents homeless.

More than 20 percent of the people affected were children under five, who suddenly had no homes, no safe water, and whose parents had just lost their livelihoods.

Sanfan is in a hard-to-reach part of Xiengkhoung province in Northern Laos, where ChildFund works. With support of Project Humanity partners, ChildFund has been able to partner with the local government to provide long-term solutions for families affected by the fire. 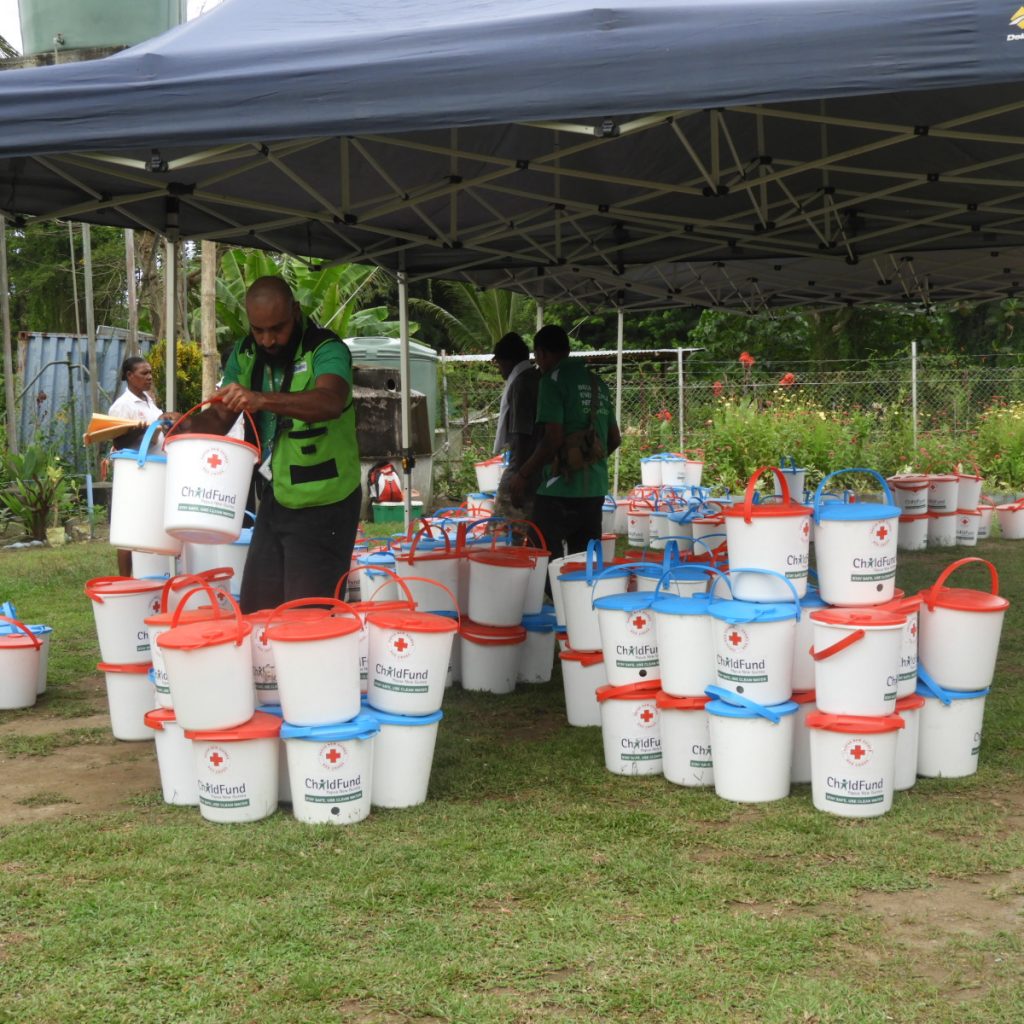 More than 600 households and families from communities in Veifa’a, Aipiana and Apanaipi in Kairuku were affected by the floods, which contaminated local water sources and ruined crops that were vital to the local economy.

These kits help prevent water-borne disease, which can be fatal in the aftermath of floods. 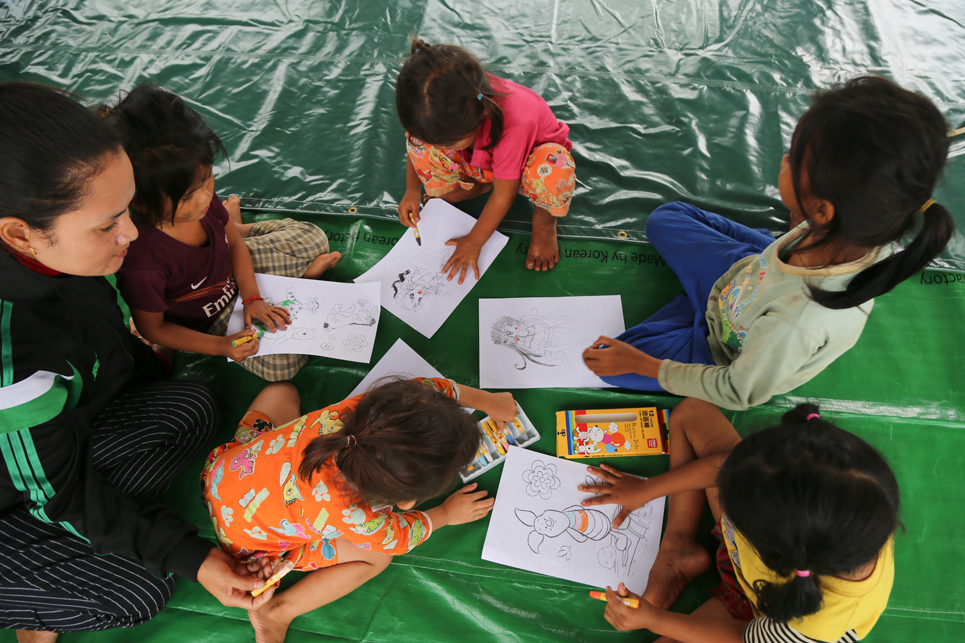 Every year the monsoon season arrives in Cambodia and it impacts children who live in tiny riverside villages. Normally, flooding lasts three weeks, but this year it has lasted two months and still has not subsided.

Floodwaters have cut many communities off from health centres, clean water, homes and schools. The lack of clean water and medical care has increased the risk of infectious disease, while floodwaters also bring a greater risk of snakes and malaria-carrying mosquitoes.

Many parents have been unable to work and children have not been able to go to school. Fortunately, ChildFund’s Project Humanity partners are helping to ensure children and families get the help they need.

Around 200 families received emergency packs that includes 50kg of rice, water containers, soap, food and living supplies. A Child-Friendly Space has been established, and village volunteers trained, so that children have a safe space where they can play and continue their education while schools are closed, and have access to safe drinking water, books, colouring paper, pencils, toys, games and snacks for children.

Temporary toilets have also been provided and local officials have received fuel for boats, generators and motorbikes so they can reach and support the most remote families.