Our children are suffering because of the drought

A severe shortfall in aid funding is putting thousands of children at risk as Ethiopia deals with its worst drought emergency in decades. Halko, a mother of four children, is from Fentale, one of the worst-affected districts. Her baby son, also named Fentale (which means “Great One” after the mountain he was born under), has been diagnosed with Severe Acute Malnutrition. This is the situation for her family, in her own words.

“My name is Halko. I am married. I have four children, including Fentale (my youngest boy, pictured below). Due to the absence of rain, the conditions here are so hot and dry. The trees give no shade. It’s really affecting us, this drought.”

“We are facing a real problem. Our livestock have no grass to eat; they are not able to produce milk. Our children also suffer because of the drought… they don`t get any curd or milk.”

“There`s been two years of no rain where we haven`t been able to harvest crops. We have no vegetables, only maize. We used to buy cabbage and potatoes from the market. We cooked and ate it during normal times but there`s no more now.”

“We eat maize porridge, with only maize and water. We are not eating more than this. In the past, we`d add different things like onion or rice, and we may have got tomato or oil sometimes. Now we can`t even get oil to cook with.”

“My youngest boy Fentale is three months old. He cries and tries to get milk from me but there is none. If I`m able to give some milk, he`s better. If he gets some milk, he`ll sleep.”

“I fear for the future. I don`t know whether Fentale will pass through this situation and grow to be a man. We are hoping he`ll recover his health. We don`t know if this will happen. The whole night I hold him and sit with him. If our child recovers I will be thankful.”

“We need food. That`s our most serious problem. Because of this drought, we have a food crisis. We need pure water and milk. It`s important for my family.” 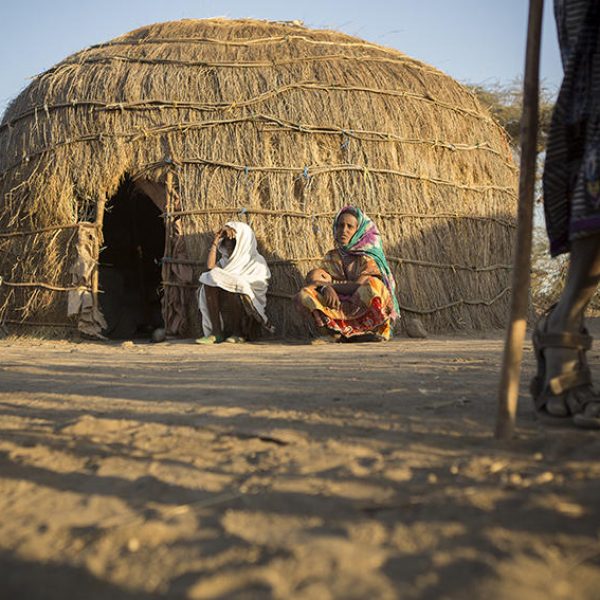 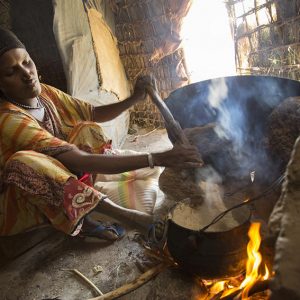 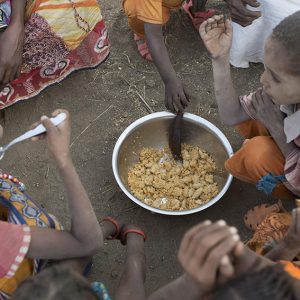 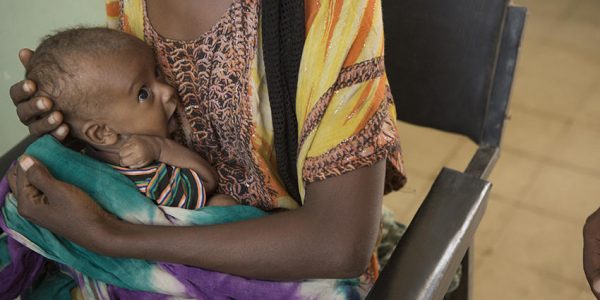