WHERE WE WORK Indonesia

ChildFund has been working in Indonesia since 1958, with a goal of ensuring the health, wellbeing and protection of vulnerable children in both rural and urban environments.

Indonesia has become one of the world’s major emerging economies, but it is still home to widespread poverty and corruption. More than 20 million people live below the world poverty line and Indonesia is particularly vulnerable to natural disasters, which have a disproportionately negative impact on poor and marginalised communities.

Many communities are still recovering from the December 2004 tsunami, which killed more than 100,000 people and destroyed thousands of homes.

In Indonesia’s poorest districts, four out of 10 primary school-aged students are not attending classes.

Malnutrition can impact children’s long term physical and mental development, and severely limit a child’s ability to fulfil their potential in adulthood. 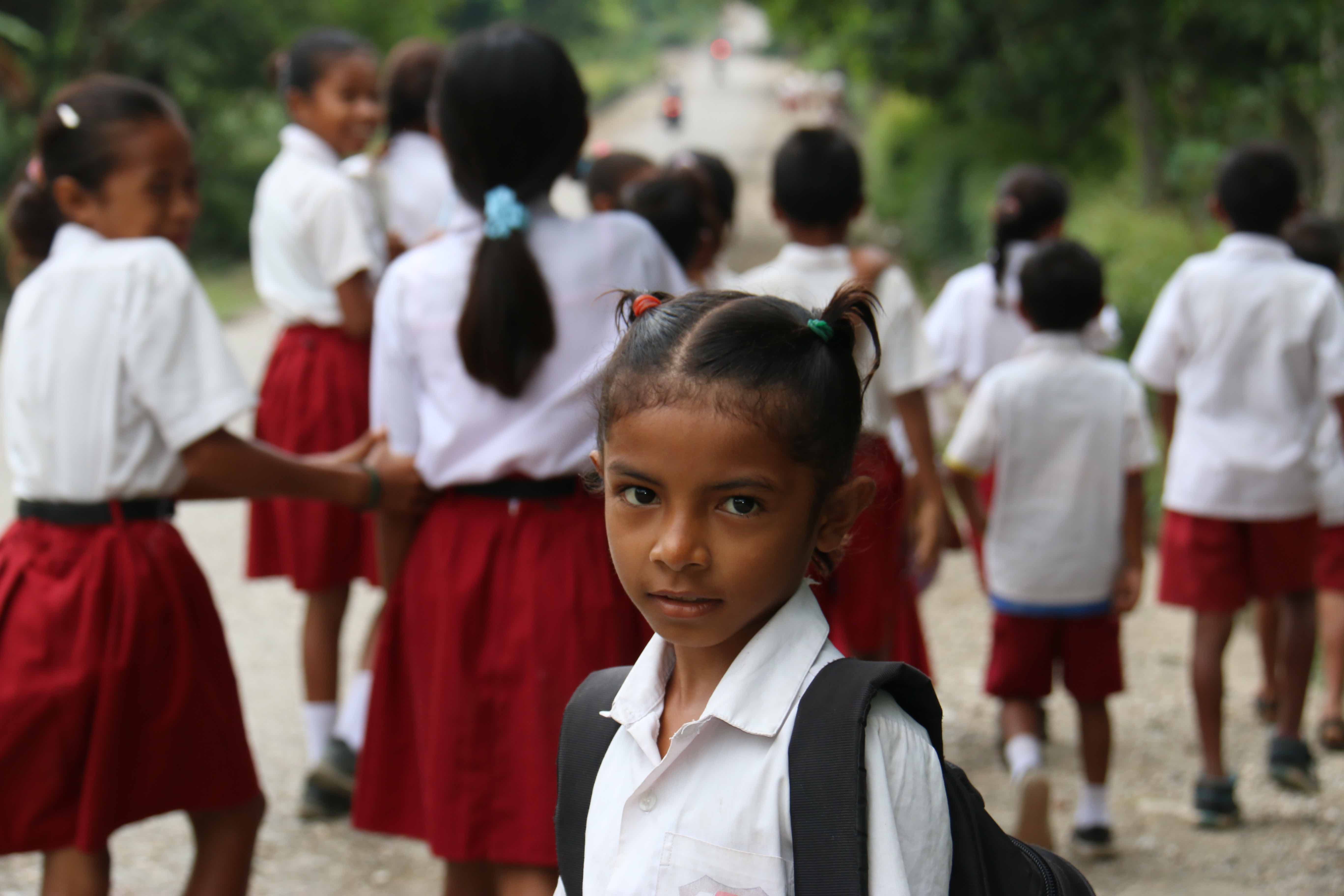 By working with parents, teachers, principals and other community members, ChildFund is implementing the Child-Friendly Schools model in several communities across Indonesia.

Children are contracting COVID-19 faster than ever before in Indonesia

'Sponsorship has changed me for the better'

What the gender equality gap looks like for girls in Indonesia

Why visiting your sponsored child is a rewarding experience

How your donation funds disaster relief for children in Indonesia