When the water started seeping in under the door, Madalena froze in fear. She sat stiff in her chair, cradling her five-year-old daughter Anisa (both pictured above) on her lap, as her husband, niece and nephews looked for sandbags to block the water.

“I just sat quietly and prayed,” Madalena says. “I was stressed. We were losing hope.”

Torrential rainfall over the Easter weekend led to widespread flash flooding and landslides in the nation’s capital of Dili. Madalena, a ChildFund project officer, is one of more than 11,000 people whose homes were destroyed or severely damaged as a result.

More than 40 people died in the natural disaster, which also caused significant destruction to roads and bridges in Dili and surrounding areas. “We had no electricity and all our firewood was wet,” Madalena says. “We did not have clean water to cook and for two days we were not able to shower.”

As the weather worsened during Easter Sunday, Madalena’s neighbours began evacuating, but Madalena and her family remained, terrified that thieves would raid their home if they left.

As the water rose knee-deep, the family moved some of their belongings to higher places, such as on top of furniture, but could not save everything.

“A sack of rice, our refrigerator, wardrobe, books, rice cooker, toilet and beds were all destroyed,” Madalena says.

Other than a small plastic Hello Kitty guitar and bubble blower, Madalena’s daughter Anisa also lost her toys and storybooks. 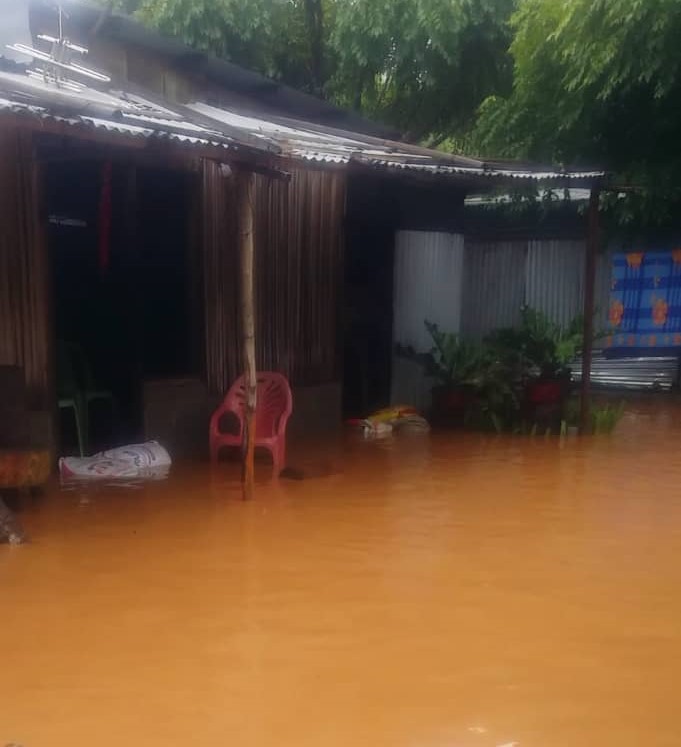 Madalena says the recent events count as the worst natural disaster she has ever experienced in her many years living in Dili municipality.

The floods and landslides come at a time when Timor-Leste grapples with a COVID-19 emergency.

Critical infrastructure to respond to the COVID outbreak has been damaged, including the national laboratory, the central medicine storage and quarantine facilities.

With children and families living in evacuation centres, there is also an increased risk of COVID transmission.

Erine Dijkstra, ChildFund Timor-Leste Country Director, says: “This is an emergency coming on top of an emergency. Affected families were already suffering economically from the lockdown since the beginning of March, and this disaster has added another level of hardship.

“With much of Dili under water, Timor-Leste is facing new and significant challenges in preventing further spread of the COVID-19 virus.” 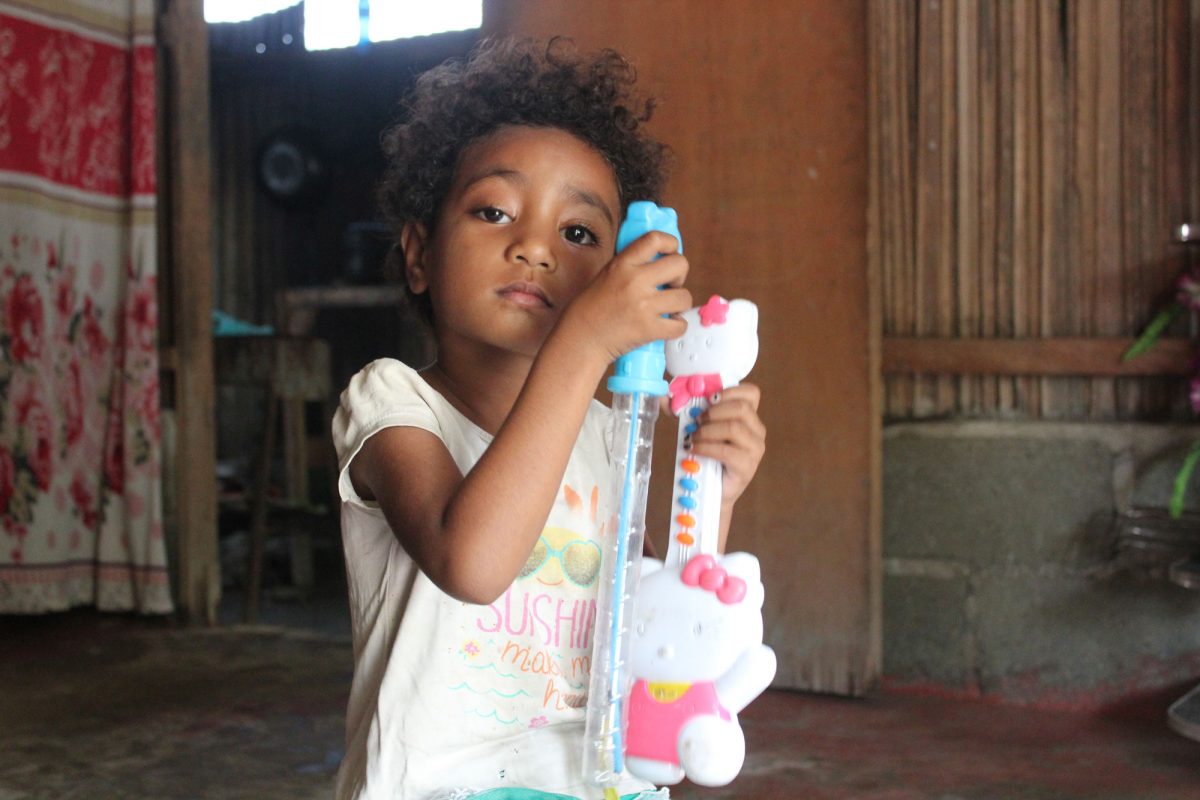 Madalena’s five-year-old daughter Anisa lost all her toys except a Hello Kitty guitar and bubble blower.

ChildFund Timor-Leste is taking part in humanitarian aid coordination meetings led by the Secretariat of State for Civil Protection, with the Ministry of Health, Ministry of Social Solidarity and Inclusion, the Red Cross, UN agencies, and other aid agencies to plan and implement emergency response activities.

This includes providing human resources to the assessment teams and providing families with food and non-food items, such as hygiene packs, clothing and bedding. ChildFund will provide additional support as requested.

“I encourage people to reach out for help if they need to,” Madalena says. “We need to stay strong.”