How children are affected by early marriage

Whether it is achieving goals, studying hard or dreaming big, every child needs a childhood.

At ChildFund we believe all children should grow up feeling cared for, encouraged and valued, no matter where they live.

Every child should explore, learn and thrive, and be able to return each night to a safe and nurturing home.

Unfortunately, many children around the world grow up in an environment of fear, unable to have the childhood they need. Many girls grow up fearing their childhood will be cut short because they are forced to marry before they are ready.

Below we explore the impact early marriage has on young girls, and how their futures are affected by a childhood cut short.

How many girls face early marriage around the world?

Many girls grow up fearing their childhood will be cut short because they are forced to marry before they are ready.

Despite laws to prevent child marriage and an overall decline in the number of children getting married, the practice is still common.

When a girl gets married, her childhood ends.

She is expected to become a woman and a wife, and will usually have to abandon her education.

Arube Nalwimba, who is a headmistress in rural Zambia, a country that has some of the world’s highest rates of child marriage, says girls who marry early often have to look after their husband’s entire family.

“In the rural area, when a child gets married, this child is young, and this girl is regarded as a wife in terms of all the work she has to do,” she says.

Forcing girls to abandon their education can limit her potential and impact future generations. According to the World Bank, women who marry as children earn 9 per cent less than they would if they married later.

For families already living in poverty, this can create a cycle that is almost impossible to break without intervention.

How to end child marriage

Ending child marriage requires work at every level of society.

ChildFund works with national and local lawmakers to ensure laws are in place to protect children from violence and exploitation.

“In Zambia the legal age for marriage is 21 (or 18 with parental consent), but the law is not followed in many rural communities,” he says.

“The moment a girl reaches puberty, she becomes a woman in the eyes of the community. Marriage and motherhood is the next obvious step.”

“We’re working with communities to change harmful attitudes and make sure all children are protected by the legal framework.”

In many communities ChildFund holds workshops where children learn about their rights and what to do if they are threatened.

We also work closely with parents and caregivers to help them understand the risks of harmful practices such as child marriage.

Alongside this important community education work, we also help vulnerable families earn additional income so they are able to keep their children in school.

Sonam, a 17-year-old girl from India, who stood up against being married off early, is an advocate for ending child marriages in her community. She says parents are the key to ending the practice.

“If convinced properly, parents will support their daughters’ wishes to study instead of getting them married at an early age,” says Sonam.

How you can help

You can help end child marriage by supporting ChildFund’s appeal to protect children from violence and exploitation.

Your donation will help ChildFund work directly with local communities so that children are cared for, encouraged and valued, no matter where they live. 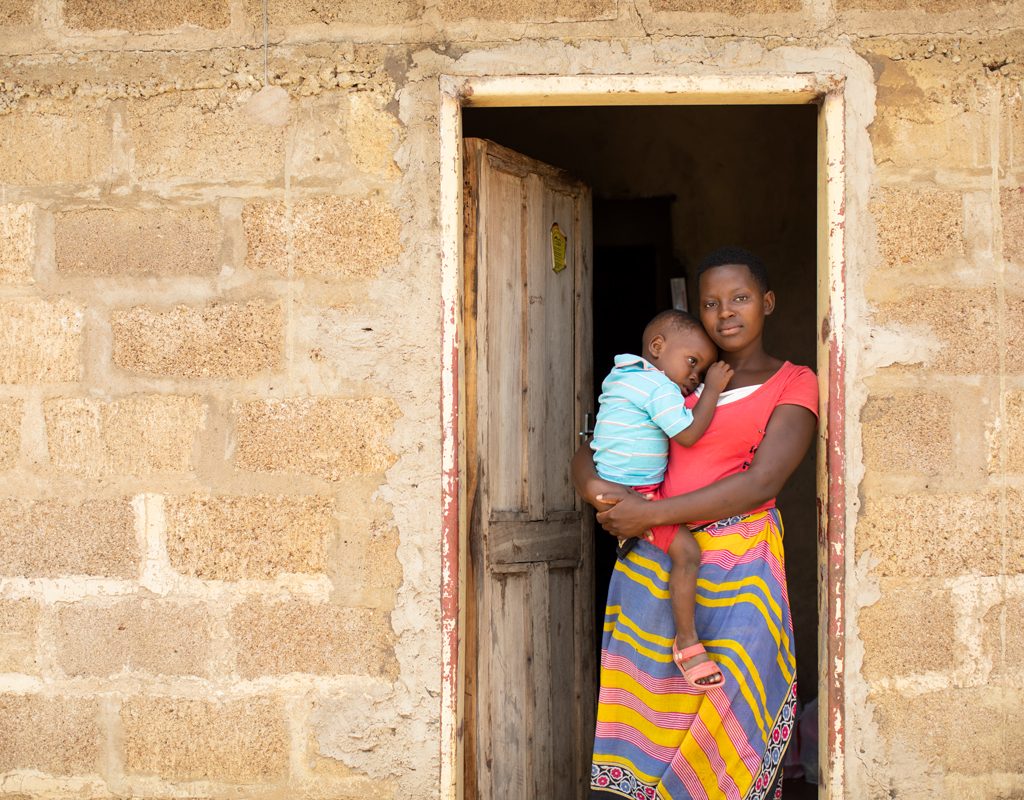