Until 2012, there was only one hospital in the Nonghet District of Laos. While it was easily accessible for most community members, it lacked adequate medical equipment and was poorly staffed. Many expectant mothers, like Lor (pictured above), did not trust the hospital`s services and preferred to give birth at home.

This all changed when ChildFund Laos started working in Nonghet four years ago. With the support of the Australian Government, ChildFund undertook extensive renovations of the local hospital buildings and also provided essential medical equipment, including a new steriliser and an incubator.

With funding support from the Australian Government and the Give A Little Love Foundation, ChildFund also constructed a new Mother and Child Hospital in Nonghet, which opened in July 2014. The hospital is equipped with four doctors and five female nurses, who provide prenatal and antenatal services. Lor was one of the first mothers to give birth at the newly built hospital.

“I had my first four children at home, with my mother-in-law and older women from the village assisting. During my home births, I sat on a wooden chair or a bed and after the delivery I would have a strong backache. At home, there is no specific equipment for delivery,” Lor explains.

“When I had my fifth child I wasn’t afraid, but since it was eight years since the last one, I decided to have antenatal care at the district hospital,” she says. 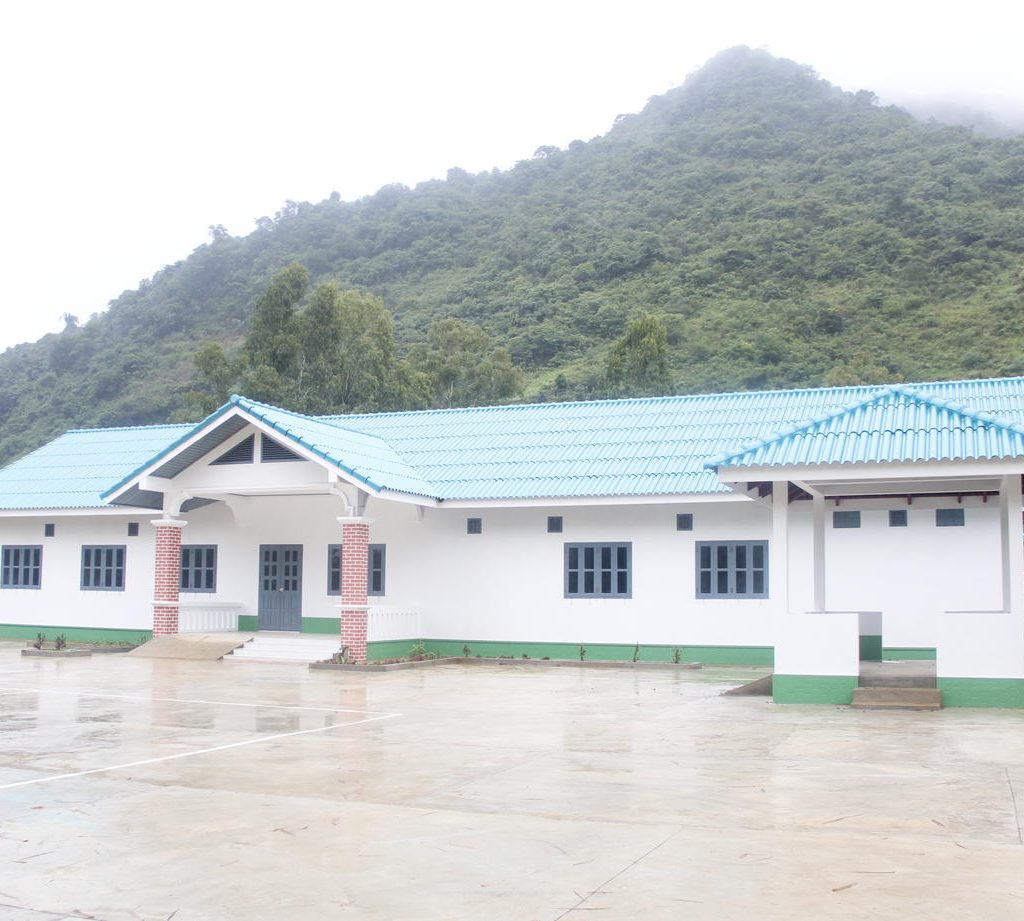 With brand-new facilities, modern equipment and qualified and friendly staff, many expectant mothers now trust in the quality of the hospital`s services and feel more comfortable delivering their babies in hospital. The centre conducts around eight consultations a day, mostly for antenatal care and family planning. The average number of births at the hospital is now 15 per month.

Lor says the attention she received was excellent. “I was very happy with the service at the hospital, especially the way I was welcomed, cared for and how my delivery was monitored,” she says. “Just before the delivery, I felt secure because the doctor was there and made me feel confident that everything would go well. Just one day after I delivered my baby, I felt strong again. At home, the deliveries were very tiring and it took weeks to recover.”

With more women like Lor using the hospital`s services, new and expectant mums will receive better care and their children will have a stronger start to life. In the future, ChildFund will continue to support the local community in maintaining the quality of care provided, to ensure the sustainability of this vital health service.