One teacher’s mission to keep his students in school

Teachers around the world go to great lengths every day to ensure their children have access to education.

When ChildFund met Eric during the Africa Food Crisis, his village in Kenya had not seen a drop of rain in more than a year.

Students were dropping out of his school because their parents were forced to flee their homes in search of greener pastures for their livestock.

Eric was determined to keep his school open against all odds.

“For the last two years we had very little or no rain,” Eric said.  “From last year, we have not received even a drop of rainfall.”

“There is, right now, not enough pasture, and even water, to sustain the animals around.

“People are forced to look for water.  There is water about 50km from here but that is not for livestock, that is for the people first.”

During emergencies children are often forced to leave school. Sometimes it is temporary, and families are able to relocate to a place where their children can re-enrol or return once the emergency has passed.

Unfortunately, too often it is permanent.

Eric was worried about this happening at his school, so he and his staff devised a strategy.

“Some years back we were forced to close the school because of a passing drought like this one,” Eric said. “But recently we made a strategy.” 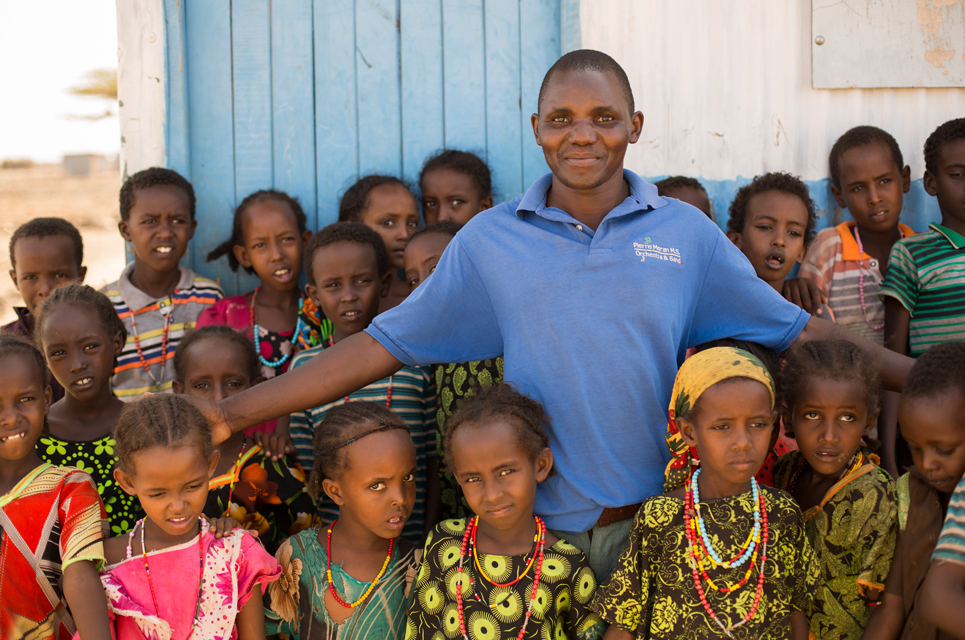 Thanks to Eric’s determination, and ChildFund supporters, this school in Kenya stayed open during the drought.

The school converted some of its facilities into boarding houses for students. They also worked with parents to stress the importance of education.

The school became a temporary home for 40 students, with Eric and his fellow teachers working around the clock.

“We are fending for the children from breakfast to supper because now the children, the majority of them, have to remain in the school throughout,” he said.

The school would not have stayed open with the support of ChildFund donors, Eric said.

Generous donors who supported ChildFund’s Africa Food Crisis appeal helped provide food and water to Eric and his students, as well as support for the surrounding communities.

“The food that we got from well-wishers is the one thing that is sustaining us,” Eric said. 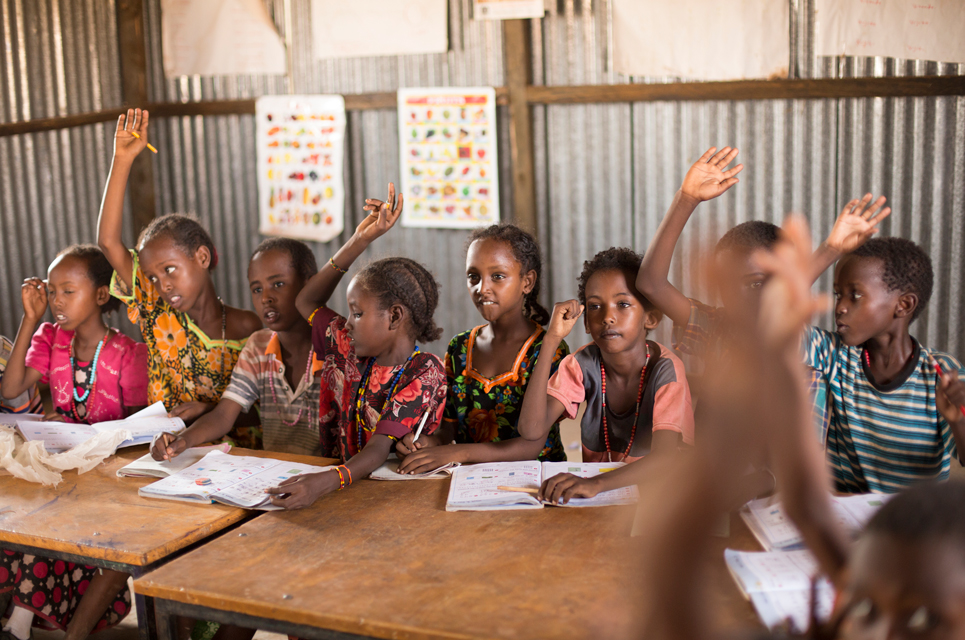