How hand pump wells save lives in rural communities

What is World Toilet Day?
CATEGORY Water and Sanitation

“Before ChildFund came to our village, I lost two sons because of unsafe water from the creek,” says 40-year-old Sok Ren from Kratie province in rural Cambodia. “One was four years old and my other son was only three months old.”

In the countries where we work, there are thousands of children who drink, wash and play in unsafe water. Many of these communities don’t have access to the healthcare facilities of the city, so if a child becomes sick from prolonged exposure to dirty water, they may not survive without the proper care.

Below we’ll explain how a simple hand pump well can change the lives of an entire village.

The Effects of Unsafe Drinking Water on Children

Sitting next to his wife, Vun Rom, on a bamboo bed in front of their small cottage, Sok Ren describes how he lost both his children.

“In the village we traditionally used and drank dirty water from the creek. It was a parasite in the water that caused one of my sons to get malaria and the other to get diarrhoea,” he says.

“I had no money and the health centre was a long way away from us so my sons passed away.”

Sok Ren and his wife live in Damrei Phong commune. Villagers from this area travel hours through forest, along rocky mountain roads to reach the closest district centre, located more than 30km away.

They aren’t the only parents who have had this heartbreaking experience in the village. It’s even more so to know that it could have been prevented if the family had access to a source of clean water.

How Our Water and Sanitation Project is Saving Lives

Before ChildFund’s water project began, people found water sources at the creek, from rain and through a few old open or tube wells in the village. Most did not understand the importance of hygiene and never used a toilet.

“A decade ago, at least four to five children died every year, mostly because of malaria and diarrhoea,” says Mr Hom Ly, vice-village chief, who lost three of his own children to these preventable diseases.

“However, the situation is getting better with the support of ChildFund’s water and sanitation project,” he says. “The rate of child sickness has decreased from 60 per cent to 20 per cent after four new wells were constructed in our village.” 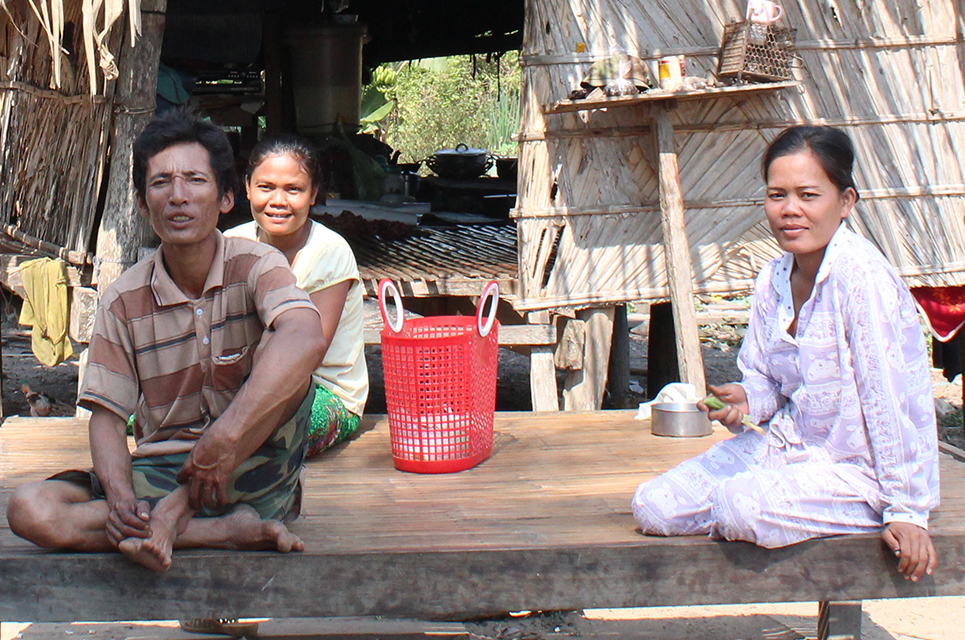 In the last decade ChildFund supporters have helped provide more than 200 life-saving wells to communities in Cambodia.

These wells not only help keep children healthy, they completely transform the lives of children and their families.

Having a well in the village means children do not have to spend hours walking to creeks and rivers to fetch water, bathe and wash clothes.

This gives them more time for things like school, and playing with their friends.

“When washing clothes, I don’t need to go and get water from the creek anymore as we now have a well in my village,” says 14-year-old Neng, who previously walked more than 1km or took his father’s motorbike to get water every day. 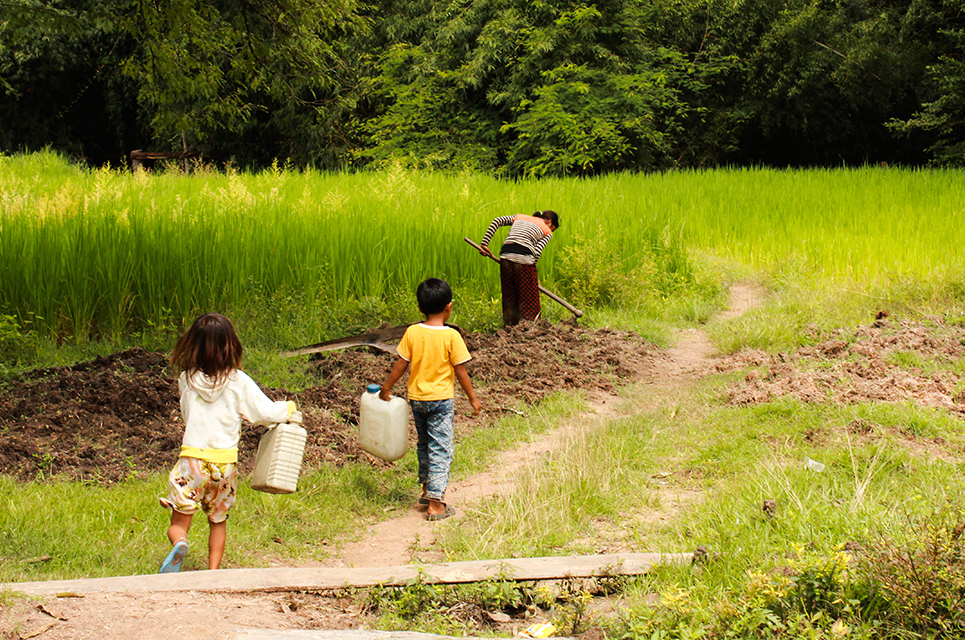 In many communities, children have to walk long distances to collect water each day

“When washing clothes, I don’t need to go and get water from the creek anymore as we now have a well in my village,” says 14-year-old Neng, who previously walked more than 1km or took his father’s motorbike to get water every day.

When ChildFund builds a well, the community also receives lessons about the importance of boiling water and washing hands, knowledge that can save lives by preventing the spread of disease.

“I always boil water for my kids now, even if it was taken from the wells as I don’t want to lose any more children,” says Sok Ren. “I thank ChildFund Cambodia for constructing wells and bringing us knowledge to stay healthy.”

Donate a Well to a Village or Rural Community

There are many villages across Asia and Africa where children are suffering because they don’t have access to safe and clean water. You can change that.

Donating a hand pump well will pay for the digging and installation in a village that needs your support. We’ll also provide community members with training to improve hygiene practices in the village where your well was installed.

If you would like to provide ongoing support for a village, our community sponsorship program contributes to improving multiple areas of village life. 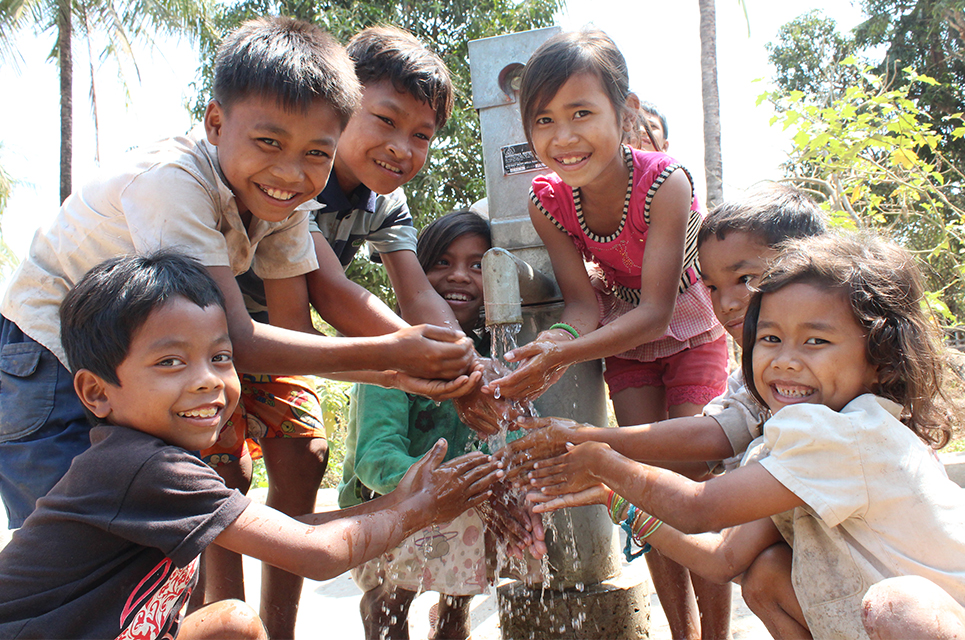 Transform a community in Cambodia this Christmas

Give the gift of a well

What is World Toilet Day?
CATEGORY Water and Sanitation

What is World Toilet Day?