What is the difference between hunger, famine and malnutrition? 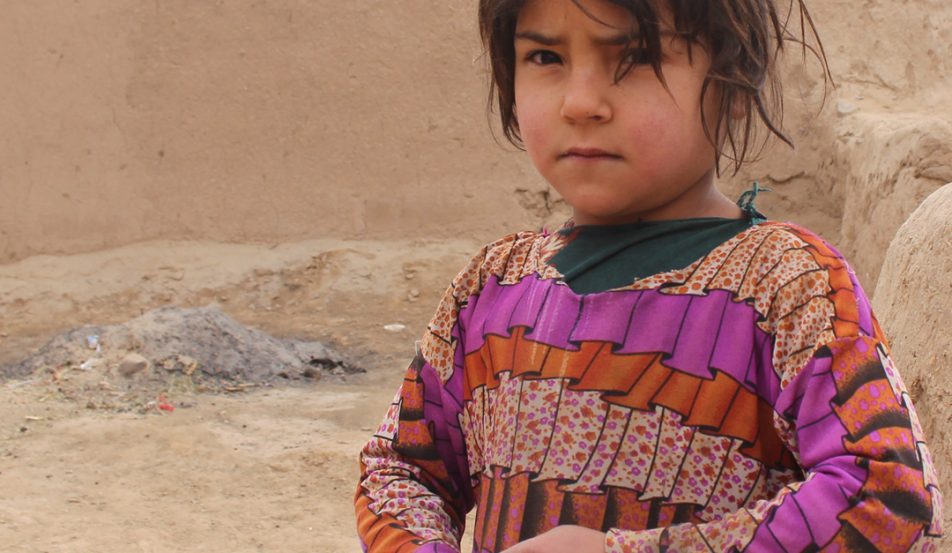 Hunger is a widespread problem in many countries around the world. Hunger occurs not only during times of war and natural disaster, but also as a result of weather and climate change. But when does hunger become famine? What causes hunger and malnutrition? And how are we working to stop hunger and malnutrition globally? Let’s take a look.

In this context, hunger is the discomfort, weakness, and pain felt due to a lack of access to food. While many people in developing countries experience temporary hunger, others may struggle with severe and long-lasting hunger that leaves them with serious health repercussions. Hunger also refers to the ongoing scarcity of food in an affected country.

The term famine refers to a widespread food shortage, in either a village, specific region, or much of a country. According to the Famine Early Warning Systems Network, famine specifically refers to a situation where over 20% (or 1 in 5 households) have an extreme lack of food, while more than 30% of that area’s population experience acute malnutrition.

According to the World Health Organization, malnutrition refers to deficiencies, excesses or imbalances in an intake of a person’s intake of energy and/or nutrients. You don’t have to experience an absence of food to suffer from malnutrition – calorie-wise, families may consume plenty of rice or bread every day but still develop symptoms of malnutrition. Indeed, there are people who suffer from malnutrition in some of the wealthiest countries in the world, despite having access to food. This is because malnutrition can also result from not having access to the right kind of food to fuel your body, such as fresh fruits and vegetables.

Why do hunger and malnutrition occur?

Hunger and malnutrition do often occur as a result of famine. Whether it’s caused by the conditions of war, climate change, or natural disasters such as floods, droughts or fires – famine means that it is challenging to grow, buy or access food in a nearby location.

Hunger and malnutrition can also occur, however, when people have some access to food, but either the nutrition is inadequate, or they don’t have the resources to utilise it properly. A family that is donated a large sack of rice, for example, may not be able to create meals from this donation if they don’t have access to fuel, electricity, clean water, or even the kitchen equipment to prepare it.

In other situations, food aid is put into place, but the food itself cannot be transported to rural or treacherous regions due to lack of transport. In these situations, foreign aid such as cash transfers becomes invaluable to support families in need, and prevent further hunger and malnutrition.

Why does famine occur?

Some famines have natural causes, such as the impact of natural disasters on food supply. Droughts and floods can make it difficult to grow and harvest crops for example, leading to low or no yield at harvest time. Sometimes these poor growing conditions can occur in an area naturally, while at other times, extreme weather conditions are a result of climate change.

Another major contributing factor to famine is ongoing conflict and war. Conflict takes people away from their farming and disrupts the land that cattle graze on and crops grow in. Even when the conflict ends, the soil can remain unsuitable for farming for many years.

How can we prevent hunger, famine and malnutrition?

Historically, the primary means to combat hunger has been through the provision of food aid to affected countries. By sourcing and distributing nutritious food to those most in need, we can help impoverished communities around the world to thrive.

As mentioned however, food supply is not always the most effective form of assistance in countries experiencing ongoing conflict, such as Afghanistan and Ukraine. ChildFund is currently working to support these populations through cash transfers, enabling affected families to purchase the food items most accessible to them where they are. Cash transfers also allow families to purchase the items that they may need to cook and store food.

You can support ChildFund in its mission to prevent hunger, famine and malnutrition by donating to our current appeal. Donate to the Afghanistan Food Crisis Appeal, and help to provide aid to the 1 in 2 children under the age of five in Afghanistan who are facing malnutrition. You can also calculate your potential tax benefit, allowing a greater volume of funds to go to our support programs.

The impact of food insecurity in Afghanistan