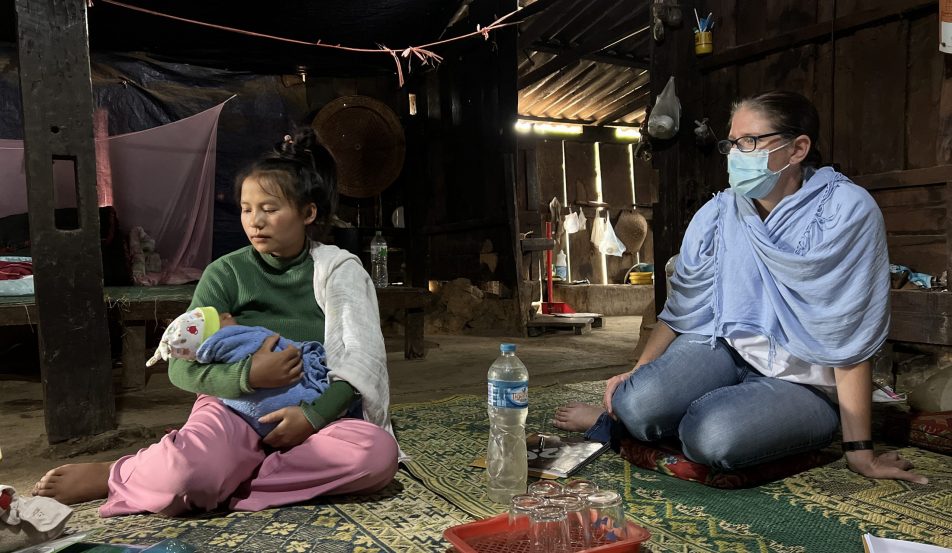 What does a hunger crisis mean?

The term “hunger crisis” refers to people not having access to the food they need to feed themselves or their families on a consistent basis. Many factors can contribute to a hunger crisis, including the impact of climate change, such droughts and floods. However, a hunger crisis is most often linked to poverty and conflict, with 60% of the world’s hungry living in areas affected by war and violence.

What creates a hunger crisis?

The reasons for hunger and food insecurity are many and varied, with the definition of “food security” having had several changes since the term was first defined at the World Food Conference in 1974.

While the definition was initially focused on food availability and hunger, food insecurity can also occur when there is plenty of food. Increased food prices, poverty and political and economic instability, such as in conflict areas, can prevent people from accessing enough food.

The United Nations’ Committee on World Food Security (CFS) has altered their definition of food security to: “when all people, at all times, have physical, social and economic access to sufficient, safe and nutritious food which meets their dietary needs and food preferences for an active and healthy life.”

Why is the global hunger crisis such an urgent problem?

The World Food Programme states that the combination of conflict, COVID-19, climate change and rising costs in 2022 has led to 828 million people going hungry every night . With the world’s population projected to reach 9 billion by 2050, the challenges fuelling the global hunger crisis must be addressed.

According to the United Nations CFS, there are five key factors that impact food security:

There must be enough diversity of food available to meet people’s dietary needs. In addition, the food needs to be clean, uncontaminated, and simple to prepare. The impacts of climate change,  such as frequent and more intense droughts or floods may prevent food production and, therefore, a family’s food availability.

Sometimes a family may have food but not be able to use it in a way that helps them reach a state of nutritional well-being. This may be because of a lack of knowledge about nutrition and care or having no access to clean water or electricity. For example, imagine trying to wash produce with dirty water, attempting to cook dried pasta or rice without a functioning stovetop or proper pots and pans. Or even trying to keep food fresh without a refrigerator or while forced to travel.

To be food secure, people must have food available and easily accessible. A family should not have to face a likely risk of losing access to food because of  sudden impacts or situations such as a natural disaster, conflict, political instability, unemployment or because their community becomes unsafe.

Everyone should have a choice in how their food is produced and what food they eat. Unfortunately, people living in disadvantaged situations are less likely to have agency over their food.

How can you protect families from the hunger crisis?

At ChildFund, we’re aware of the growing global hunger crisis. That’s why we’ve partnered with the Emergency Action Alliance to form our Hunger Crisis Appeal.

Your donation could help provide:

Upgrade and maintain water facilities in communities, and provide water trucks in schools and water purifiers for families.

Help screen and treat children under the age of five. Malnourished children will be placed on a supplementary feeding program with nutritious food.

Provide farming families with animal feed to sustain their herds, which they rely on for milk and income.

You can help to provide solutions to the global hunger crisis by making a donation to our Hunger Crisis Appeal now.