WHERE WE WORK Zambia

ChildFund began working in Zambia in 1983, and our operations now support hundreds of thousands of children, youth and caregivers.

Three decades of oppressive rule following independence in 1964 contributed to Zambia becoming one of Africa’s poorest countries. In rural areas, four out of five people live in poverty. Zambia’s fortunes have grown in recently, but decades of underinvestment mean the country is lagging behind in key areas and there is a lack of jobs and opportunities for people.

Most children in remote communities attend overcrowded and under-resourced schools.

Zambia has one of the highest rates of child marriage in the world, and child labour is prevalent – especially on farms.

Children in Zambia are at risk of contracting diseases such as malaria and HIV, which are fatal if untreated. 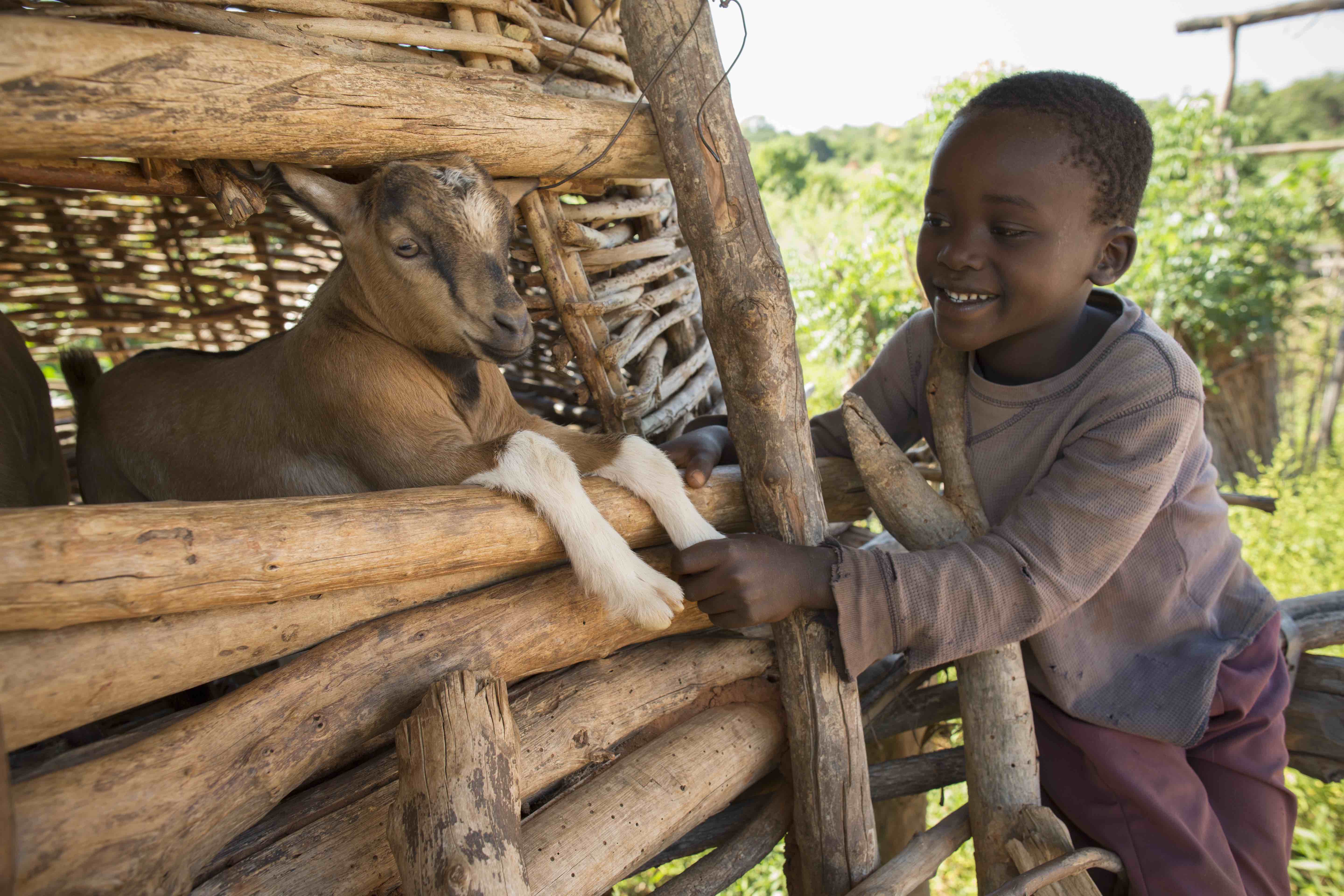 Six-year-old Crispin is glad that ChildFund Zambia provided his family with a goat, as they can now raise additional income and improve their nutrition through goat’s milk.

A fearless supporter of students in rural Zambia

How we help malnourished children

My childhood was cut short when I got married at 14

How children are affected by early marriage