An unwavering energy and passion to help

Professional netballer and long-time advocate for carers Jillian describes herself as “just a little old lady”, but her energy, enthusiasm and, most of all, generosity is anything but little.

Jillian is a born go-getter, having raised seven children as a single mother, played and coached netball since a teenager – helping to empower children through the power of sport – and campaigned for decades for better support for carers in mental health. Now, at 84 years old, Jillian is still active as ever in her community, supporting those less fortunate than herself.

A cause close to her heart is helping disadvantaged children and their families through ChildFund. For almost 20 years, Jillian has been donating to ChildFund’s appeals and, more recently, buying Gifts for Good. The latter was inspired by her late son Justin.

“On Christmas Day Justin would hand out all the Gifts for Good he had bought,” Jillian says. “It was such a special thing he did.”

Often, tears of gratitude were shed as each family member read aloud how their Gift for Good would support disadvantaged children around the world. “We would give thanks for the lives we had, compared to the lives of the children receiving Gifts for Good,” Jillian says.

“I remember one Christmas we had a boyfriend of someone’s join us and he received a Gifts for Good, and he said it was his most memorable Christmas experience ever .

“It was such a genuine experience of giving and thoughtfulness for him; it wasn’t just about giving each other gifts without a thought or without gratitude for what we had.”

Since Justin passed away four years ago, Jillian has replaced gift vouchers for him with Gifts for Good every Christmas.

“I wanted to keep Gifts for Good happening for Justin,” Jillian says. “It’s Justin’s legacy. He inspired all of us with his whole attitude to life. He touched our hearts with his goodness.

“Gifts for Good is a little thing we can carry on doing to remember him.”

A life devoted to caring and charity

Much of Jillian’s life has been devoted to caring for others. She raised seven children – her youngest was only a year old and the oldest, 13 – as a single mother, babysitting, sewing and dressmaking late into the night to pay the bills, including a mortgage. Later in her life, Jillian became a primary carer for Justin after he was diagnosed with a mental illness.

She says living in Australia and her early experiences have cultivated a deep sense of gratitude. She was fortunate enough to be able to access government support, she says, when she was raising her big family alone and there was no shortage of kindness from her community in country Victoria.

“I remember running out of petrol in the middle of the road three times because I didn’t have any money to put petrol in the car,” Jillian says. “I always thought we’d make it, but of course we didn’t. Twice the same guy came and helped.

“We experienced hardship, but it wasn’t a hard life.

“I had the ability to make a little bit of extra money. People in other countries do not have that opportunity; I am always thinking how awful that would be.” 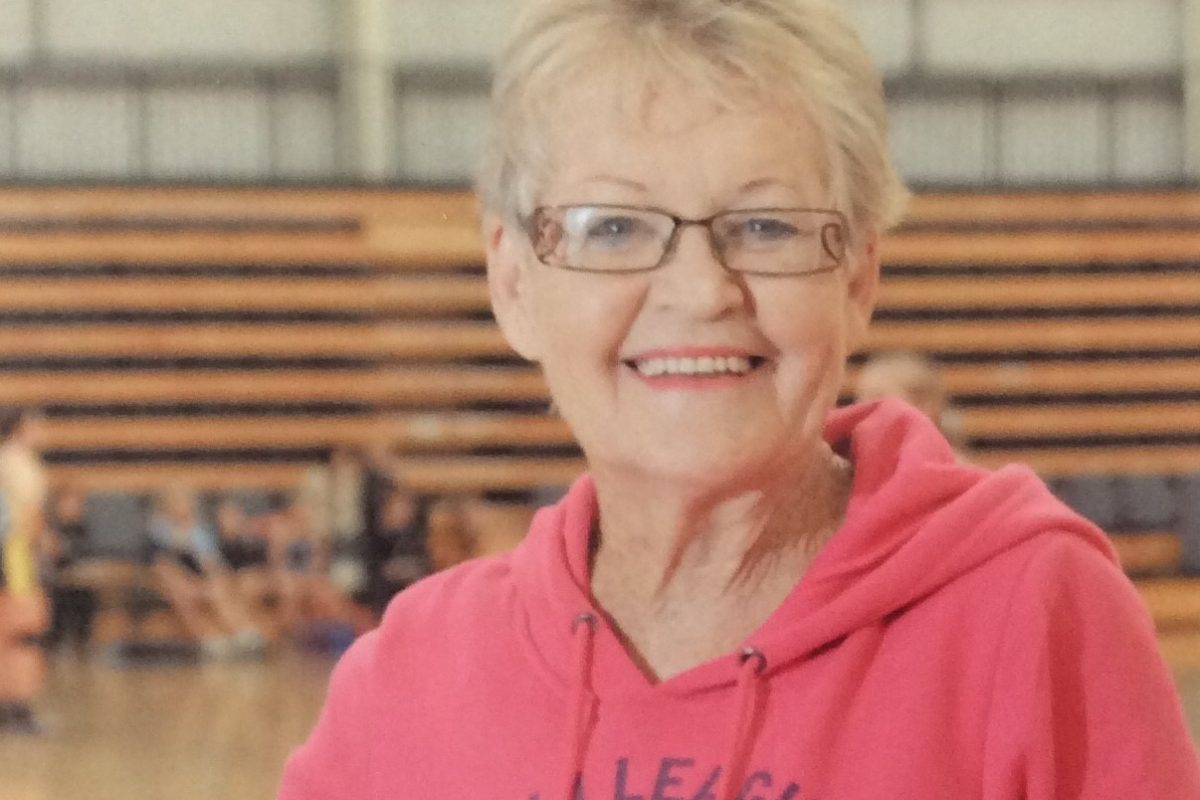 Jillian’s go-getter attitude has helped her garner support for many causes to help children in need. “You can change things – you’ve just got to believe it,” she says.

Jillian embarked on her journey as an advocate for carers when her son Justin was diagnosed with a mental health condition at the age of 23. Justin had been working as a primary school teacher but after becoming unwell, he was no longer able to work.

“Justin lost his confidence in the world, but he managed his life beautifully,” Jillian says.

After Justin’s diagnosis and experiencing first-hand the challenges of supporting a loved one living with a mental illness, Jillian was inspired to become a counsellor for families in crisis. She also actively organised and led social groups and support meetings for mental health patients and their families.

For many years Jillian also advocated for respite care and housing for people living with a diagnosed illness and their families.

When Justin passed away four years ago, Jillian retired from her mental health work, which by then had spanned across more than two decades. Her dedication to making the world a better place and a positive difference in the lives of those struggling, however, continued in other ways.

In addition to her ongoing support for ChildFund’s work in developing communities overseas, Jillian donates to several charities and continues to nurture the young netball community in her area, albeit now on the sidelines as an umpire and umpire trainer.

Over the many years of being a netball coach, Jillian helped to foster a positive environment where children could build their confidence and feel part of a safe community.

“There are a lot of children who don’t have happy lives and who have hardships at home that we don’t know about,” she says. “They might not get on with other kids because they’re different. When they get on the netball court we give them the opportunity to build their confidence and we nurture their wellbeing. 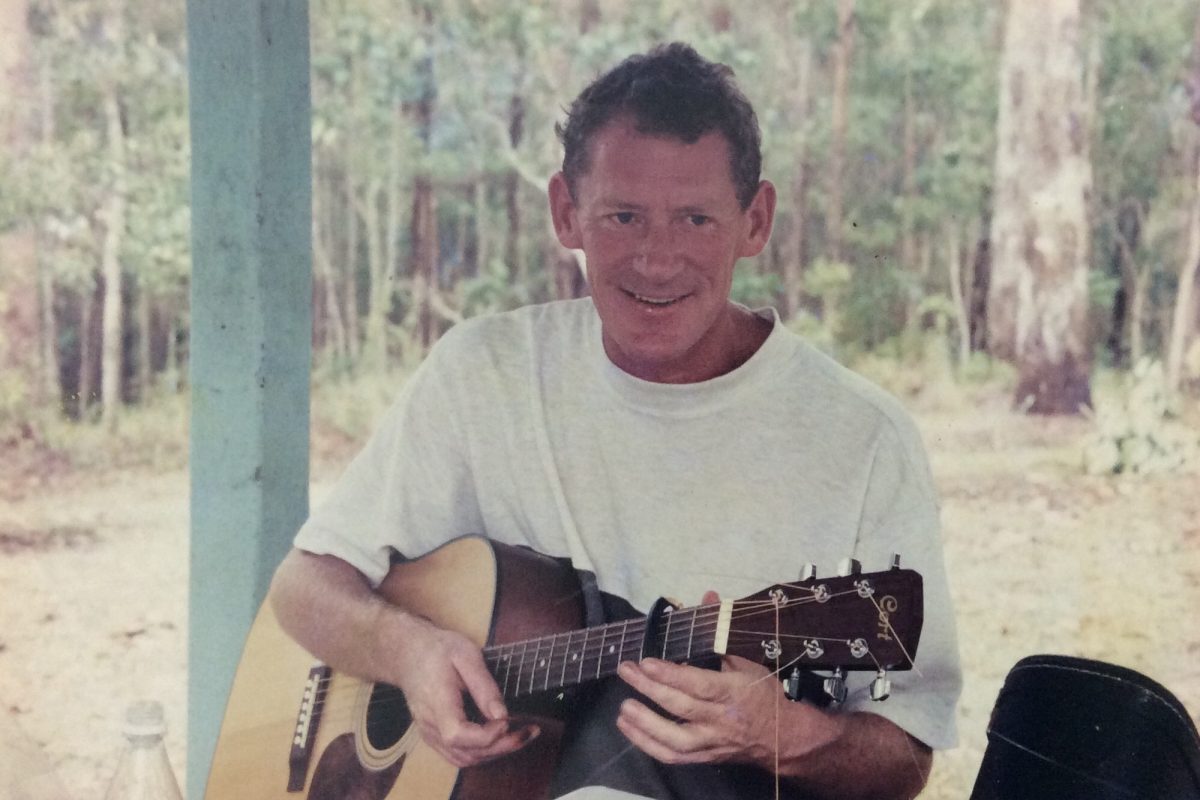 Since her son Justin (pictured above) passed away, Jillian has replaced gift vouchers with Gifts for Good every Christmas. “I wanted to keep Gifts for Good happening for Justin,” Jillian says. “It’s Justin’s legacy. He inspired all of us with his whole attitude to life.”

“Playing netball means they are also part of a team. There are kids who aren’t really team people, but they learn to become team people.”

Outside the court, Jillian’s unwavering energy and passion has helped her garner support for many causes to help children in need.

“I went around to all the schools to see if families could donate shoes. I also went to the local paper to do a half-page ad with my daughter Heidi calling for donations.

“We got 1100 pairs of shoes. Even older people, who didn’t have children at home, went and bought shoes to donate. They also donated socks and Band-aids.”

All it takes is one person to start something, says Jillian. “I love how helpful people are. You just say, come on, we can do this.

“You can change things – you’ve just got to believe it.”

Jillian has been in the spotlight for her community and advocacy work for much of her life. But there are so many people who are doing good, she says, who simply do not get the same recognition or attention.

“I’ve met many amazing people on my journey,” Jillian says. “There are all these wonderful people who ask, what can I do to help you? They want to give. There are so many volunteers of all ages who are doing incredible good.” 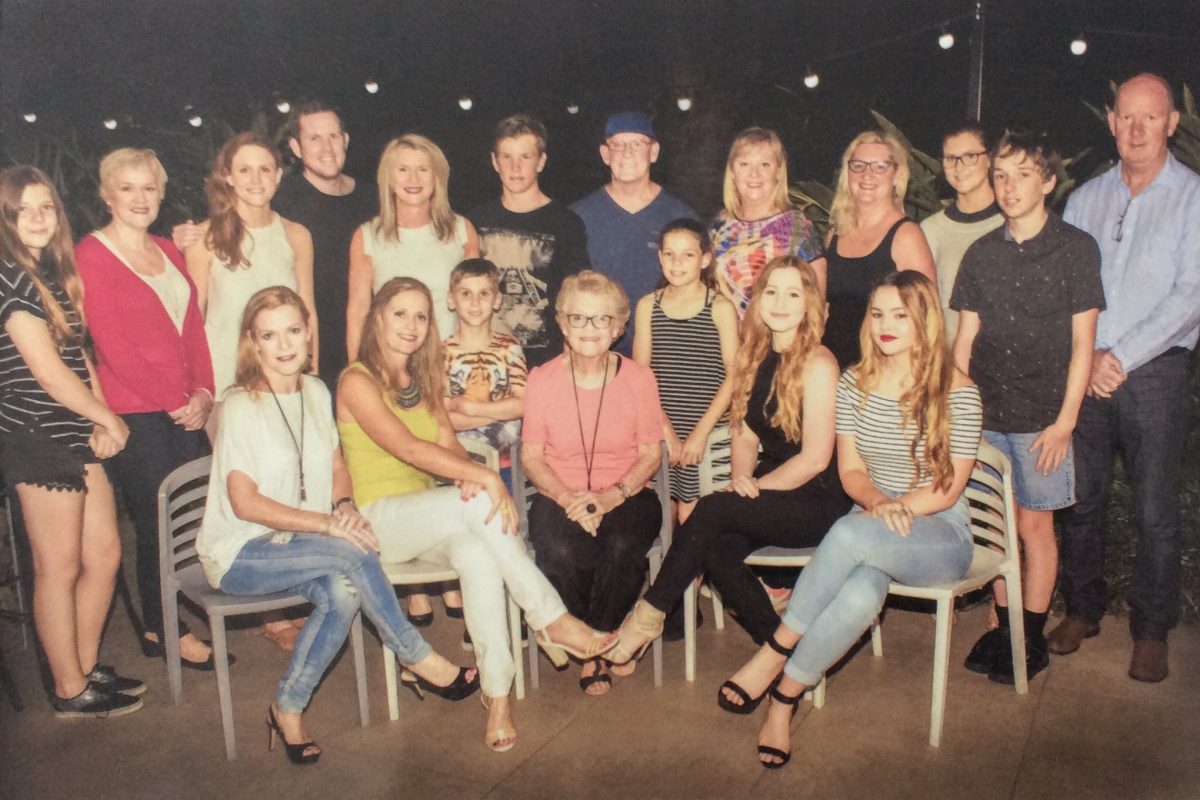 Jillian (middle, in pink) with her children and grandchildren. Jillian has passed on her compassion and drive to help others to her children, many who are now working in professions such as nursing and teaching.

Jillian has passed on her compassion and drive to help others to her children, many who are now working in professions such as nursing and teaching. Her son Justin was donating to 14 charities, including ChildFund. “Justin inspired all of us with his whole attitude to life,” Jillian says. “He’s seriously missed in our family. He touched our hearts with his goodness.”

Giving to others has “a ripple effect,” Jillian says. It doesn’t take much and it’s about being grateful for what she already has and having an awareness that there are people who have far less.

“I’m just a little old lady. I have a home, my children are all grown up and so are all my grandchildren. I’ve got breathing space now. I’ve got enough money to help someone; it’s a a cup of coffee a week and you can save your $20 a month. When I look at it like that – I can help someone else.