ChildFund is my family 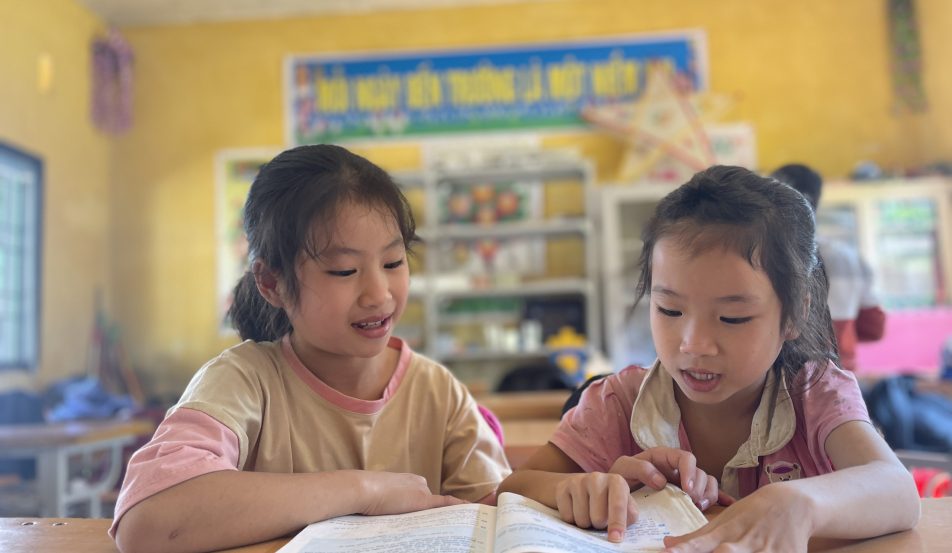 Chucho started life with many challenges, growing up in an impoverished community in Michoacan, Mexico. His father died when he was only two, and his mother passed away from cancer when he was 11. Fortunately, his aunt took him in and he also became more engaged with ChildFund programs.

Today, Chucho, whose given name is Jesa, is 21 years old. He is a dance instructor, gives workshops on environmental education, studies marketing at college and volunteers for environmental causes.

Chucho began his affiliation with ChildFund Mexico at the age of 6. He started by being involved in skills development programs, and as he grew older, he participated in sporting events, celebrations, reading programs and after-school tutoring.

As time passed, Chucho realised that he was changing on the inside. He was less introverted, he was able to speak in public without embarrassment and he felt more confident.

In high school, he began practising public speaking, participating in competitions and winning first place several times. “What I wanted the most was to show my family that every effort has good results,” he says. Chucho also discovered his passion for dancing.

But life was still complicated, because he had no money to continue studying. At the age of 14 he decided to start working as a teacher`s aide in his community.

“I worked very hard in order to convince the children to participate in various competitions, to organise contests with other schools, and they always won something,” Chucho says. “I wanted to share with them one of the most important things I had learned in ChildFund Mexico €“ that everything is possible if you work hard for it.”

At the age of 15, Chucho received recognition from his community as the top teacher’s aide. His ChildFund sponsor, who still supports him today, expressed her pride in him too.

Then one day, Chucho was asked to become the youth leader of ChildFund`s local partner organisation, Valle Verde, in his community. He accepted without hesitation and began to organise all kinds of events, recognising that young people need support and motivation.

In 2012, Chucho received the Youth Merit Award of MichoacÃ¡n. This is an award given to young people who are great leaders in different fields. He received the award from the governor of MichoacÃ¡n, and Chucho was on the radio and television news.

“All the things I have done and what I am today is thanks to ChildFund Mexico,” he says. “They taught me so many things, and they took care of me when my parents died. They are my family. Now I want to continue working with young people so we can improve our community together.”

Lan is living in a semi-boarding house in Vietnam

You can donate monthly to support childhood education