Fighting the war on malaria in Timor-Leste

A life-threatening disease like malaria can kill people of any age. Helena, aged 57, from Timor-Leste knows this only too well.

After feeling pain and suffering from high fevers for three days straight, Helena was worried that she might have contracted the disease. “My whole body was weak, I had a headache and couldn’t even taste food because it was so bitter. I thought these might be signs of malaria,” she says.

A visit to a doctor in the capital of Dili confirmed her fears. “The doctor gave me a medicine to drink then two days later, I felt a little bit better. I could go out for a walk and look after my house.”

According to the World Health Organisation, Timor-Leste has made huge strides in the prevention and control of malaria. Over the last decade, the number of malaria cases has dropped from 220 for every 1,000 people to fewer than 1 case per 1,000.

This massive fall in infection rates has largely been due to improved diagnostics, political commitment from the Timorese government, and support from organisations like ChildFund Timor-Leste  and the Global Fund to Global Fund to Fight AIDS, Tuberculosis and Malaria. 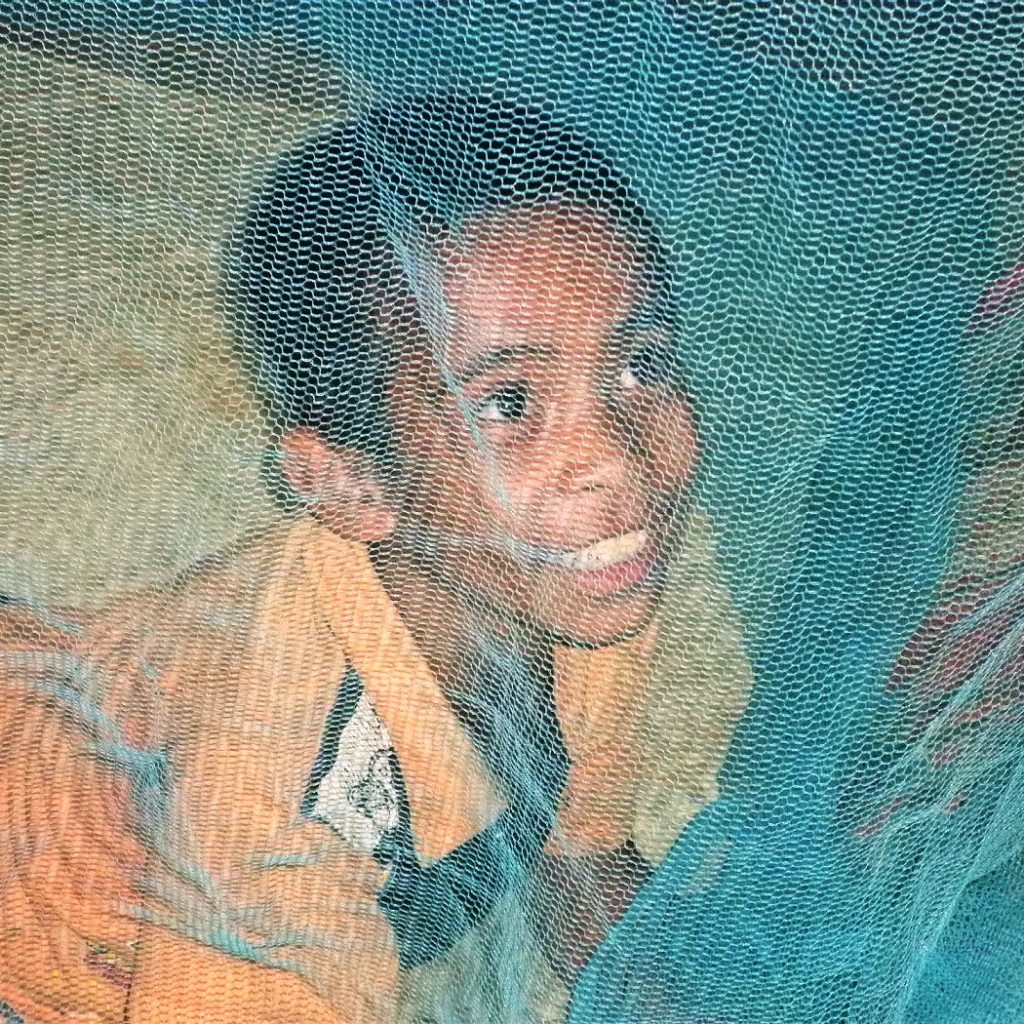 In urban environments, mosquitos can quickly carry malaria from one individual to another.

Timor’s Ministry of Health is building on this success by implementing an ongoing, nationwide malaria campaign, which ChildFund is supporting. This includes distribution of mosquito nets to those most vulnerable to the worst impacts of the disease – pregnant women and their unborn babies.

Many Timorese women are unaware that malaria can affect unborn babies, impacting their immune system. If they contract malaria falciparaum – one of the most severe and dangerous strands of the disease, it can also damage a baby’s brain, or result in death. So ChildFund is helping to ensure more women in rural areas are given free nets during pre-natal check-ups, and know the signs of possible infection.

Those living in the capital of Dili are not immune to the disease either. In fact, malaria is more likely to spread rapidly in an urban environment, where a mosquito can quickly carry the disease from one individual to another due to the higher population density. As such, greater health and hygiene knowledge is also essential to keep mosquito colonies from forming.

This includes regular cleaning of any household vessels used to store water, such as jars and pots, or covering the entry points of outdoor water tanks to prevent mosquitos entering and laying eggs. After her own illness, Helena is keen to avoid any further infections: “I make sure to clean my house every day and do not leave water around because I know the mosquitos will make a nest there.”

A frightening account of giving birth in a remote village

Heartbreaking reality of childbirth in Timor-Leste

A mother's short walk to end polio and tuberculosis