How a child bride left her marriage

When families in the world’s poorest places run out of options, children are especially vulnerable. Exploitation, trafficking and child marriage are among the dangers they face.

That was true for Patricia (pictured above), a teen from Zambia who dreamed of a happier life. “My parents had no reliable source of income, and most of the time we would go to bed without eating anything,” she says.

So when the older man whom she was dating said he would marry her and they would have a good life together, she thought her dreams might finally have a chance of coming true. Below Patricia tells us about her experiences as a child bride and how she left her marriage.

Why do child marriages happen?

There’s rarely a single cause for child marriage. In Patricia’s case, her boyfriend promised her gifts. He promised her money so she could buy the foods she longed to eat, such as fritters and sweets. Hungry and with almost nothing to call her own, Patricia was desperate to believe him.

That was how, at the age of 15, Patricia became a child bride.

She was taken from the safety of home, isolated from her friends, and cut off from school.

How do child marriages affect the child?

The realities of marriage for a child are often different from what is promised by the suitor.

“He said I would be very happy as his wife,” Patricia says.

“Living with my husband at his grandmother’s place was my worst nightmare.

“He stopped giving me money for food and told me to help his grandmother till the land, draw water and grow maize for us to eat … I missed playing ball games with my friends.

“I was never allowed to go anywhere, including school, as I was now a married woman.”

While child marriage is against the law in Zambia, parents and children are often unaware they are protected, or they feel they don’t have other options.

The country has one of the highest rates of child marriage in the world, with 31% of women aged 20 to 24 years married off by the age of 18, according to UNICEF.

Key contributing factors include poverty and girls’ lack of access to education. The United Nations Population Fund found that girls living in rural areas of the developing world are twice as likely to be married before the age of 18 as their urban counterparts, and girls with no education are over three times more likely to do so than those with secondary or higher education.

ChildFund Zambia is helping protect vulnerable girls by educating families and communities about the dangers of child marriage and financially supporting children to continue their education. 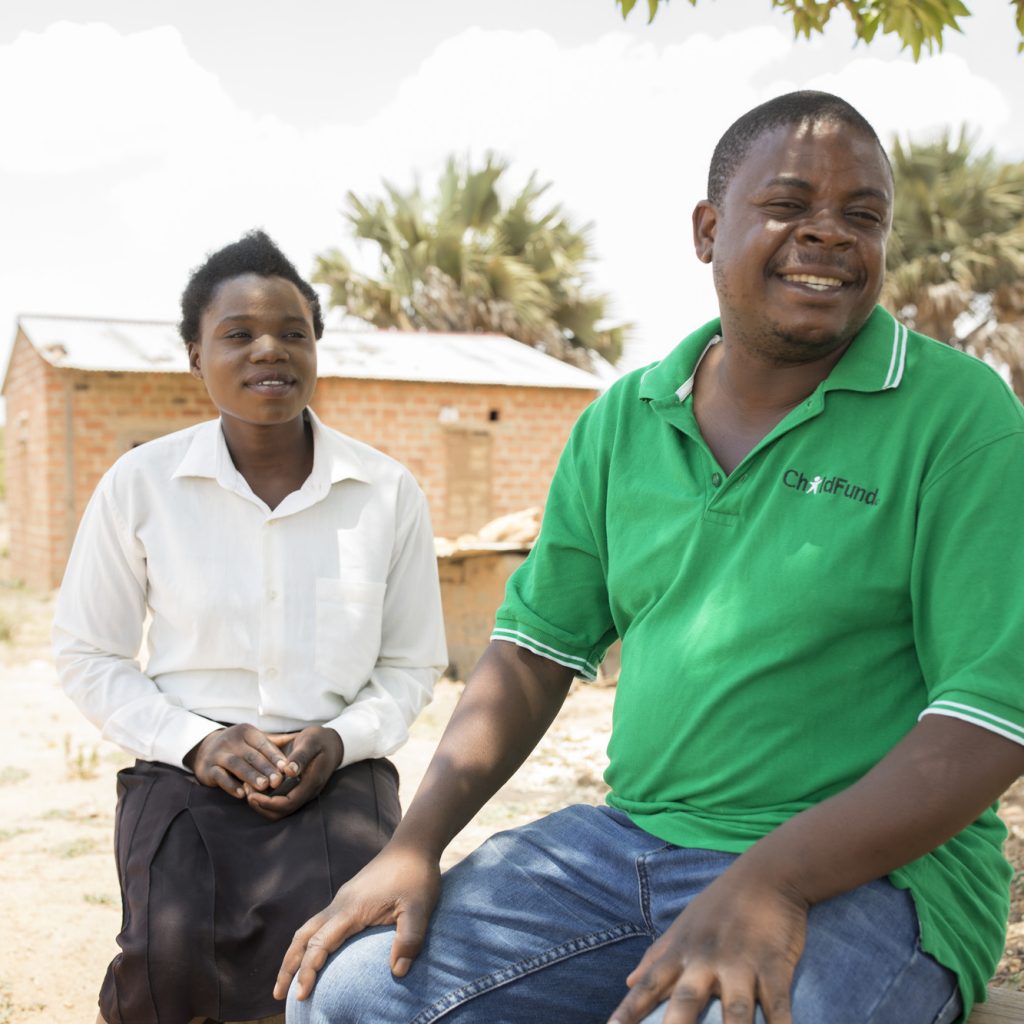 When Patricia failed to attend a back-to-school campaign, ChildFund staff visited her home, where they learnt she had moved to another village to live with her husband. After explaining the dangers of child marriage to Patricia and her parents, ChildFund helped Patricia return to her village.

With the help of ChildFund supporters, Patricia was also able to return to school.

Today, she is a bright 17-year-old who is hopeful about her future and passionate about raising awareness about the dangers of child marriage.

“I’m telling others how bad it is to get married as a child,” she says.

“Even though I have lost almost two years of school, I’m glad to be back in class.

“I will complete school and become a teacher.”

You can help young girls keep their childhood

Child marriage is a very real practice in developing countries around the world. You can help young girls keep their independence and their futures by making a simple donation.

You can sponsor a child by signing up to our child sponsorship program, or you can donate a scholarship to send a girl to school. Either way, your charitable contribution will help keep children safe.

Why donate? Because every child needs a childhood. Every girl deserves a future. 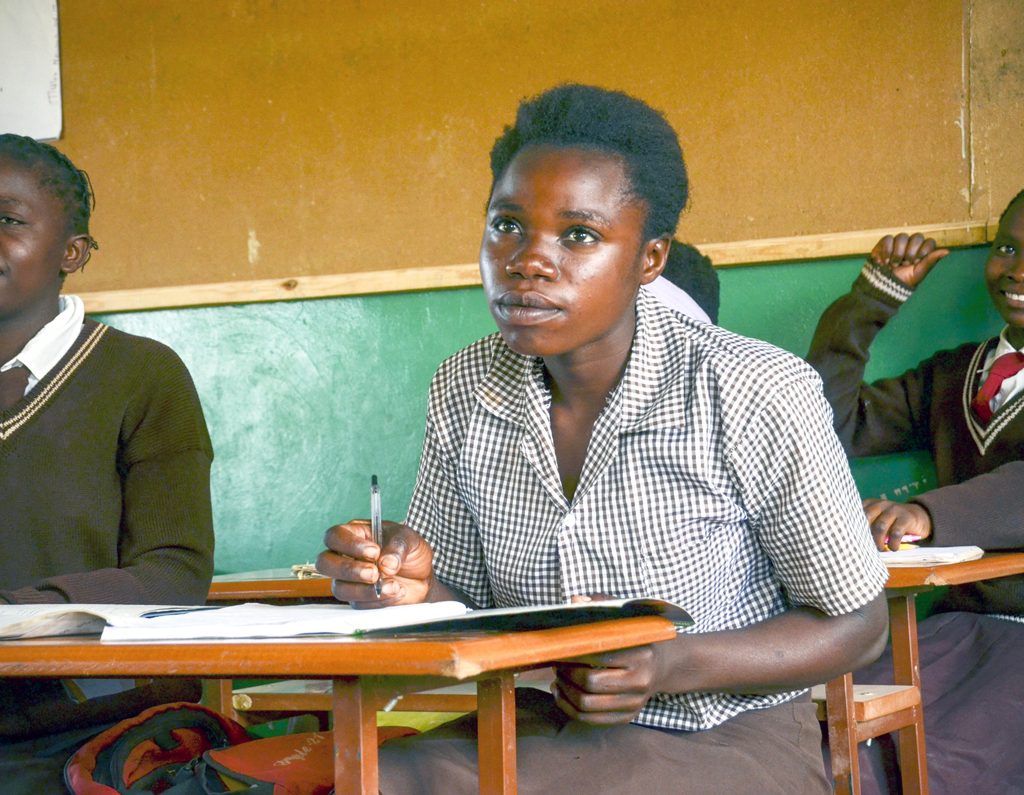 Today, Patricia is back in school and looks forward to becoming a teacher.