The long-term impact of unexploded bombs in Laos

For more than four decades, Paye and his family struggled to grow food because unexploded bombs dotted his one-hectare farm in northern Laos.

“When I was farming, I often found bombs and I didn’t know whether they were still destructive or not, so it made me scared and doubtful all the time,” Paye said.

“I never dug the soil because I was afraid to dig up unexploded ordnance.”

Laos is the most heavily bombed country per capita in history. Unexploded ordnance (UXO) around Nonghet has left the community in fear and it is difficult to farm and build in new areas.

Families such as Paye’s, who have used the same land for generations, have not been able to fully capitalise on their farms.

“I have seen many people in the village die from UXO explosions,” Paye says.

“I always have to be conscious when I do anything, such as going into the forest, farm, garden, or making fires anywhere other than my house.”

Children in bomb-contaminated regions such as Nonghet have high levels of malnutrition and face the daily risk of death or injury from unexploded ordnance. 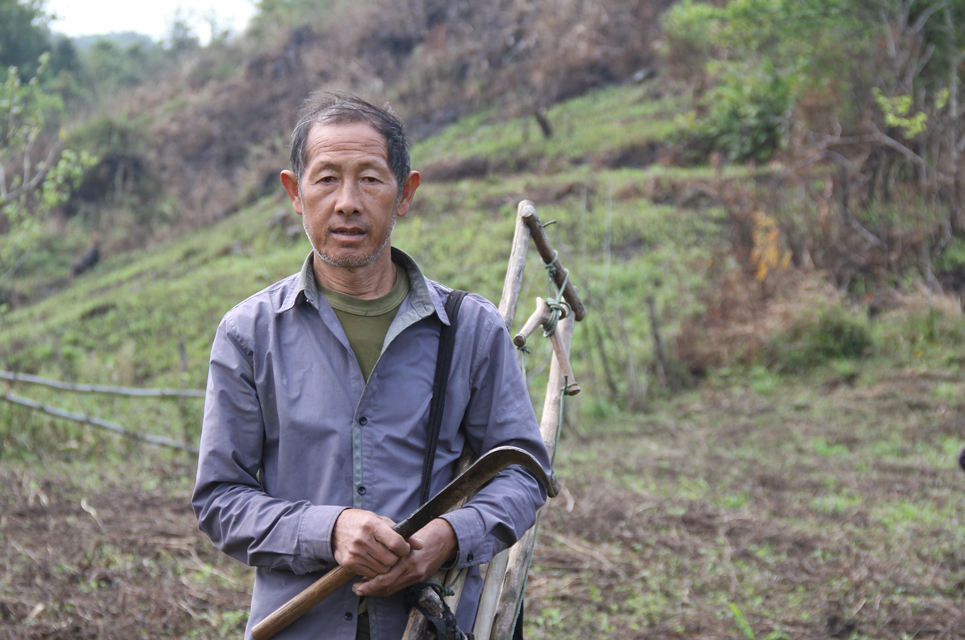 After four decades, Paye can finally grow vegetables on his land without the constant fear of unexploded bombs.

ChildFund’s Global Community supporters have been helping families such as Paye’s by supporting bomb clearances on farmland in Nonghet.

These bomb clearances allow families to use their property to grow food to eat and sell, something that many families have not been able to do for more than four decades.

A survey of Paye’s property revealed two general-purpose bombs, 47 bullets and some clusters bombs, which were destroyed immediately.

“I’m very happy to have had assistance with clearing bombs because it’s made it more convenient to use the land and farm since there is no risk of further unexploded ordnance,” Paye says.

He still finds unexploded bombs in areas of his property that were not part of the survey.

“I tell my children and wife that we have to be conscious all the time because there’s still UXOs in other places that we don’t know and wouldn’t expect,” he said.