It was just before dawn and the roosters had yet to crow when Stella, eight months pregnant, went into labour.

She was carrying her seventh child, and there were red flags early on. A month before, she had felt the baby tumbling around in her belly. But when the pain and contractions began, everything fell quiet.

“I felt something was wrong,” Stella says.

“I couldn’t feel the baby moving and there was a bad smell coming from me.

“I told my husband, ‘there’s something wrong with me, you need to take me to the hospital’.”

Stella waited for an hour in pain before she and Francis stumbled in the dark in their village in Kivori, in remote Papua New Guinea, and found a driver who would take them to the nearest health clinic, a 10km drive away in Waima.

Stella clenched her teeth in agony as the car made its way on the dirt track filled with ruts and potholes.

When they finally arrived at the small health clinic – usually attended by two healthcare workers and visited by 6,000 people from the surrounding villages – it was empty.

In a panic, Stella and Francis looked for another vehicle that would take them to the next nearest clinic, a 12km drive away in Beraina.

The trip to the capital, Port Moresby, was fraught with difficulties before it even started. An ambulance was available, but the driver was nowhere to be seen.

“It took 20 minutes before we left,” Stella says. “They had to walk all the way to his home to tell him to come.

“I went to the ambulance and got on and was lying down with a nurse, and just began pushing.”

A little boy wrapped in a blanket lay lifeless in her arms.

“When my baby came, the umbilical cord was around his neck three times,” Stella says.

“The nurse cut the cord off and hit the baby on the bottom, but there was no sign of life.

“The nurse took the baby, put him in my hands and said, ‘sorry, mother’.”

The little boy was Stella’s seventh and last child.

He was also her fourth baby to die. 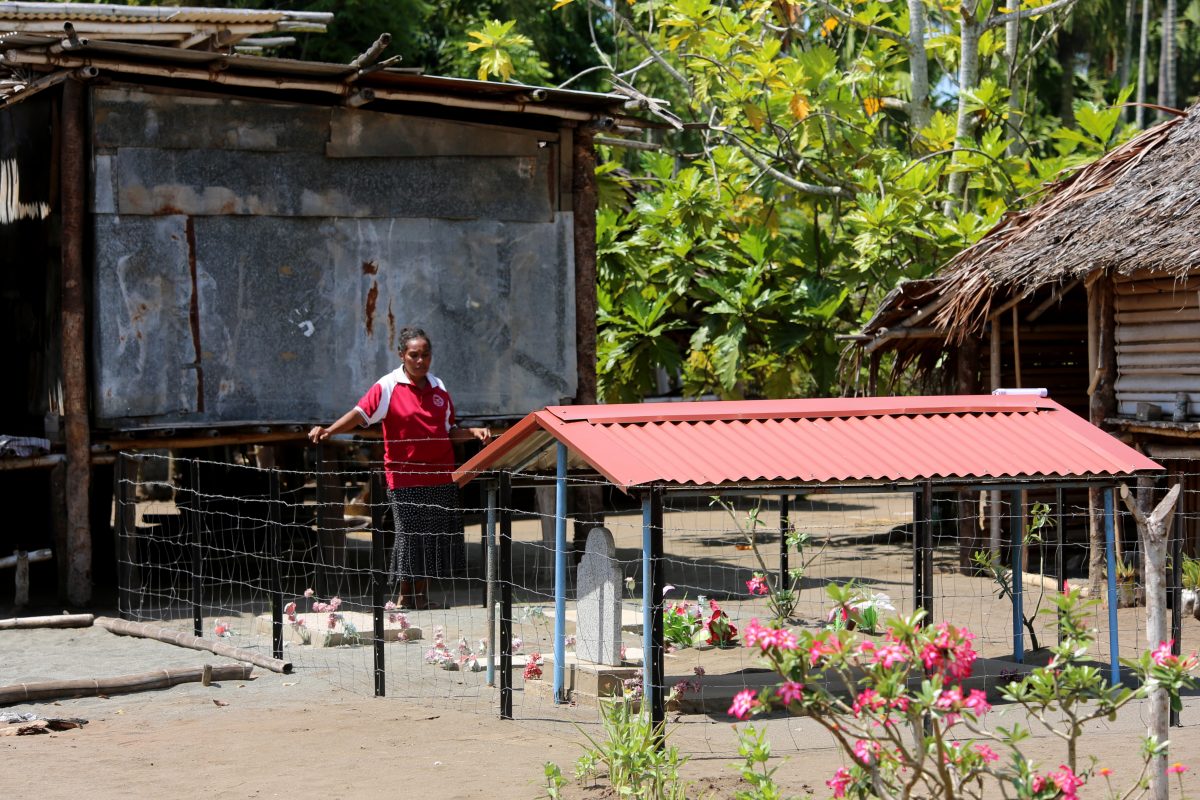 Stella buried her four stillborn babies in a cemetery near her mother’s home in Kivori Poe. She visits their graves once a week.

“After I had my last baby I had an operation to stop having babies,” Stella says.

The previous child, also a little boy, who died was also born after a traumatic journey to hospital.

For two hours Stella lay in pain and agony on baggage, among dozens of strangers, in a packed public motor vehicle.

“We kept stopping at villages to pick up people,” Stella says.

“I was lying on coconut bags and cargo. One lady was with me and telling me not to push until we got to the hospital, because the passengers’ cargo was there. I pushed anyway.

“When I got on the hospital bed, my baby just came out dead.

“The cord wasn’t around his neck but he just didn’t breathe.”

The two babies were buried a few years ago in a little cemetery near their grandmother’s home in Kivori, along with their older brother and sister, who also died because of complications at childbirth.

The youngest boy’s grave – unlike the cement graves of his brothers and sister – is marked with a small mound of sand and dirt.

“We are still trying to make cement for the latest baby who passed away,” Stella says.

A bouquet of pink flowers rests on top.

“I come here once a week and talk to my babies, and say: ‘Good morning, mummy loves you’.”

There’s an overwhelming sadness every time Stella visits the cemetery. It’s her three surviving children – Olive, 15, Amy, 8, and Michael, 4 – who keep her going.

“I hate to tell my story,” she says. “When you have a baby for nine months and then the baby dies, no one can understand that.

The experience of losing four children has also taken a toll on her husband, Francis.

The children’s deaths could have been prevented if there was only better access to antenatal and healthcare services, he says.

“We don’t have facilities here to cater for women who have complications in delivery,” Francis says.

“I blame myself that I never made more of an attempt to bring Stella to a place where she would have delivered safely.”

It’s not right that a mother should have to bury her child, Stella says, and she only hopes the future will be different for her daughters and their families.

“I don’t want other women to suffer what I have suffered,” she says. 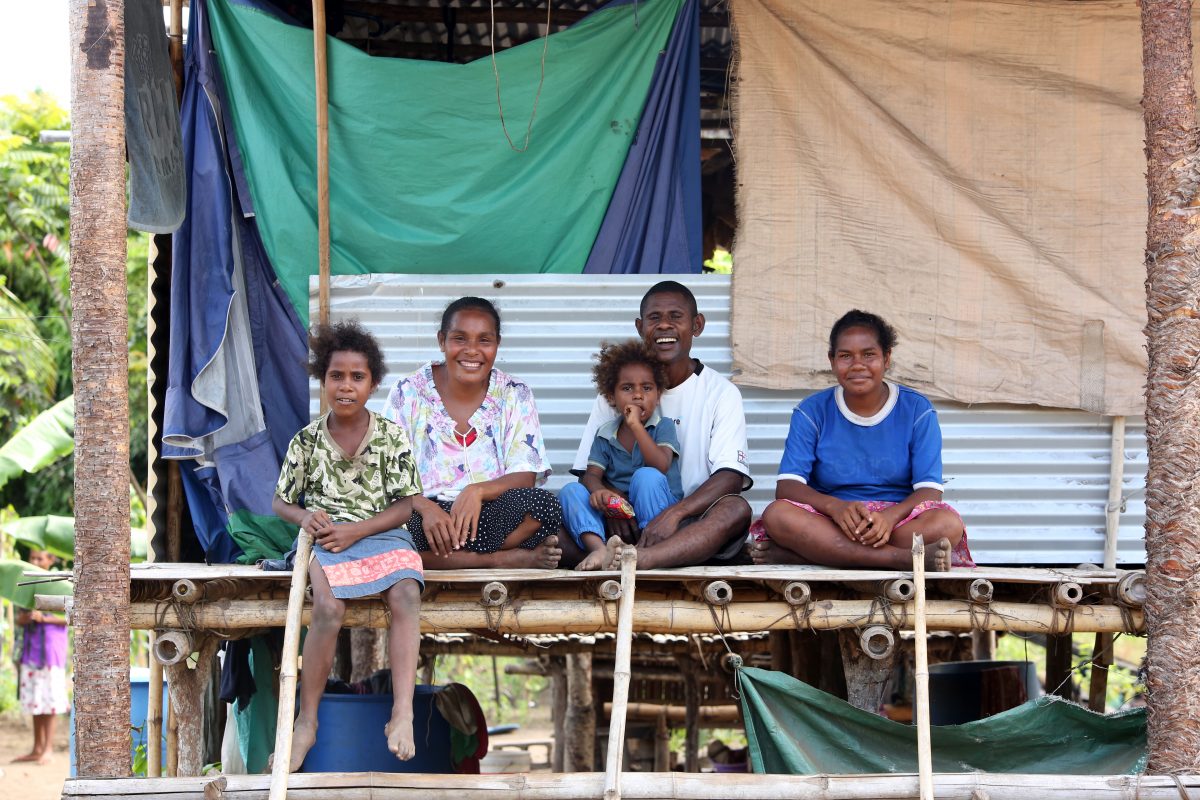 Stella and Francis with their surviving children Olive, 15, Amy, 8, and Michael, 4.