In a small village in Lautem municipality in Timor-Leste, there is a small garden flourishing with vegetables and legumes. It is the pride of joy of father-of-six Americo.

“The vegetables are growing healthy,” he says.

The garden, which also features a papaya tree, is what Americo relies on to help feed his family. Like many other parents in his village, Americo farms for a living. Most of the produce he grows ends up on the dinner table, and any excess vegetables are sold at the markets.

Coming from a long line of farmers; Americo knows a thing or two about growing food. But when he first began his own garden his knowledge was limited. The water spinach, eggplant and banana seeds that he planted produced poor yields and were constantly eaten by pests.

Through ChildFund Timor-Leste and local partner Fraterna, Americo has been learning about sustainable farming techniques, as well as composting, food storage, and how to manage pests and establish water conservation systems. ChildFund and Fraterna have also supported Americo’s family with a variety of seeds and gardening tools.

Today, Americo no longer grows eggplants and bananas. There is still water spinach in his garden, but the plants are thriving. Among the spinach, there is green mustard, lettuce, soyabeans and string beans.

Americo has chosen to use a method called trench gardening. “I learned to grow vegetables using the technique of first preparing the soil by digging a hole and then burying it with dried leaves and some animal waste before planting seeds,” he says. 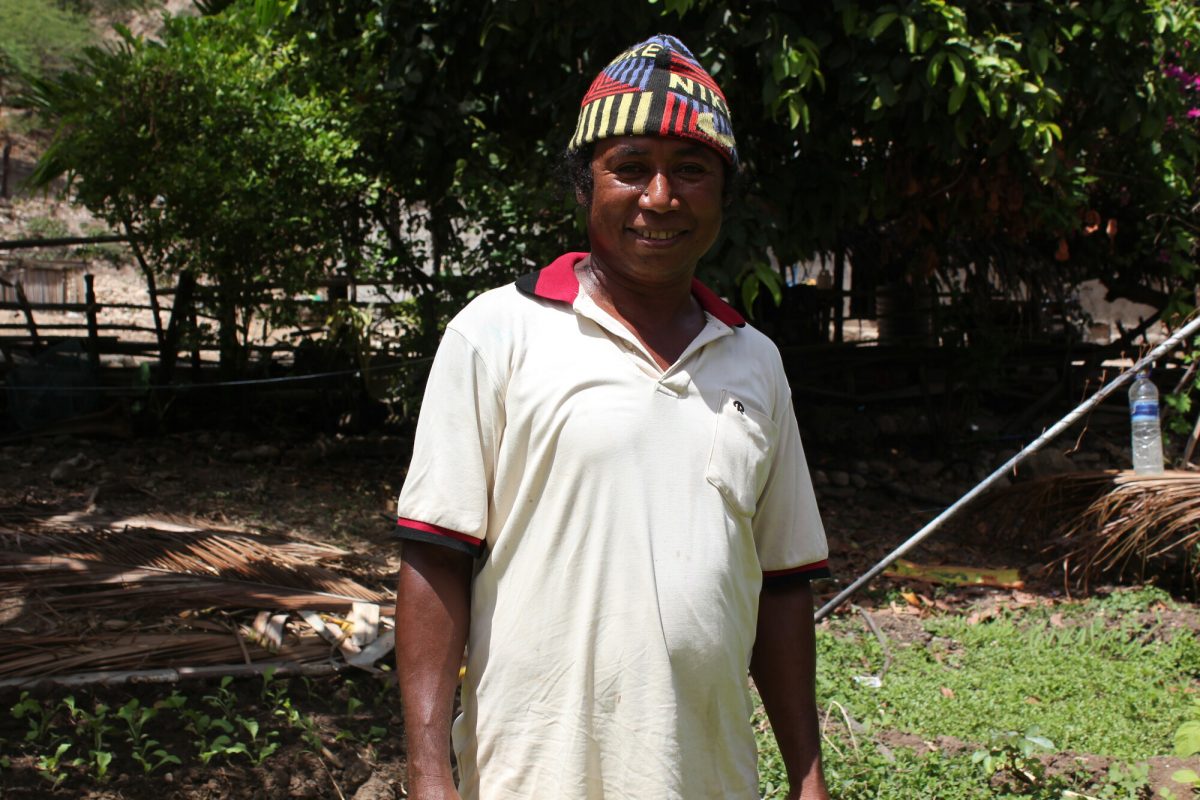 ChildFund and Fraterna’s training sessions have improved his knowledge and skills in growing food, says Americo. “My children really love eating the vegetables that we grow because they know they contain vitamins and will help make our bodies strong,” he says.

ChildFund and Fraterna’s training sessions have improved his knowledge and skills in growing food, says Americo. Through the sessions, he has also learnt which plants are most likely to thrive in the climate where he lives and which are also the most nutritious for his children.

“My children really love eating the vegetables that we grow because they know they contain vitamins and will help make our bodies strong,” Americo says. A favourite vegetable among his children is spinach.

ChildFund and Fraterna’s home gardens project is helping 350 families like Americo’s in remote and rural communities in Timor-Leste establish and maintain nutritious food gardens that are adaptable to the impacts of climate change. The aim of the project is to help provide disadvantaged families with a sustainable food and income source, so children can get the food they need to grow up healthy, and continue their education. 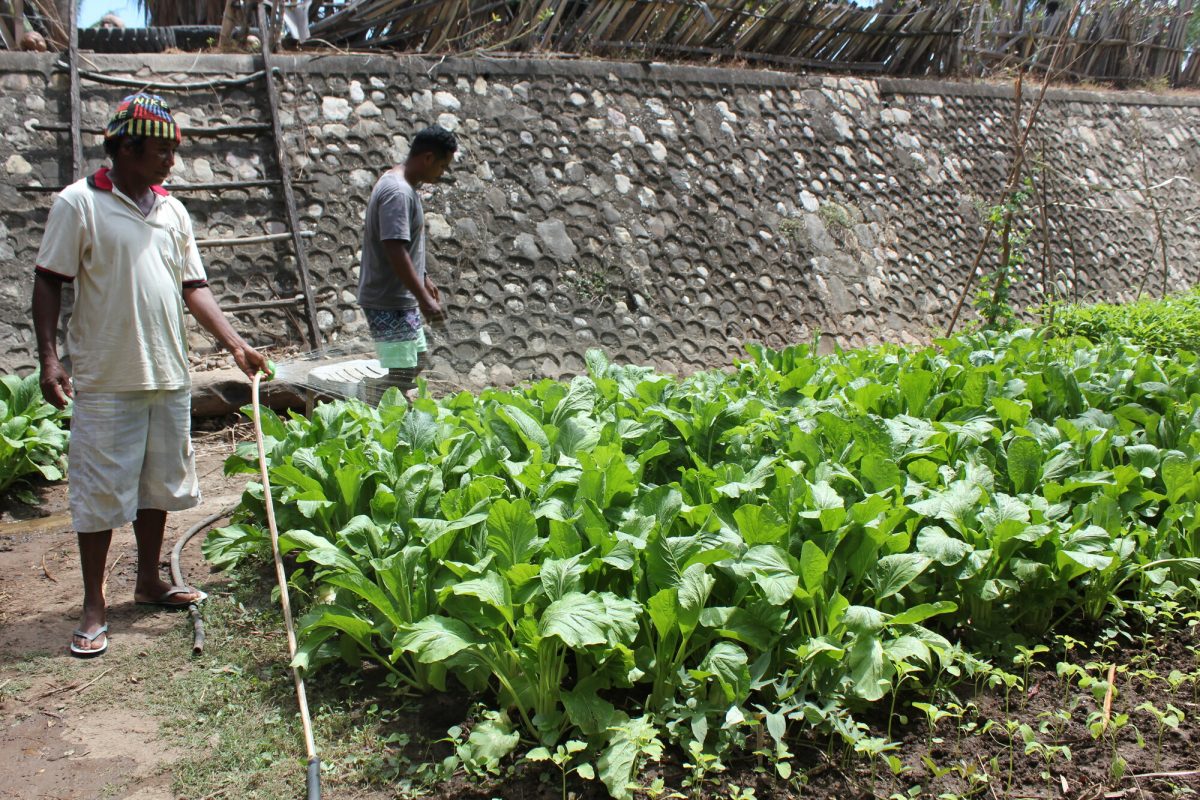 Americo’s home garden is now thriving with vegetables and legumes after putting into practice the sustainable farming techniques he has learnt from ChildFund and local partner Fraterna’s project.