Training nurses to help when their community needs them

When cholera spread across Zambia, killing dozens of people, Daliso volunteered her time as a nurse at her local hospital to fill the shortage of medical staff who had been deployed to emergency centres to fight the epidemic.

Bright, knowledgeable and eager to help, the 20-year-old stepped in to fill the gaps in various wards, from general surgery to neurology to ER.

“The country’s health institutions were in need of more health personnel following the outbreak of cholera, and I was motivated to volunteer,” Daliso says.

Despite the chaos in the hospitals, Daliso was in her element. She had wanted to become a nurse and be able to help and care for people in need all her life.

Her parents died when she was five years old and she was raised by her grandfather on a meagre income. It was unlikely she would finish high school, let alone be able to pursue higher education.

However, with ChildFund Zambia’s support Daliso finished her secondary studies and received a scholarship that helped her realise a better future.

“It was the happiest day of my life when I learnt I could study nursing,” Daliso says.

“It was a dream come true.”

The United Nations estimates that of the 600 million adolescent girls that will enter the workforce in the next decade, more than 90% of those living in developing countries will work in the informal sector where low pay, abuse and exploitation are common. 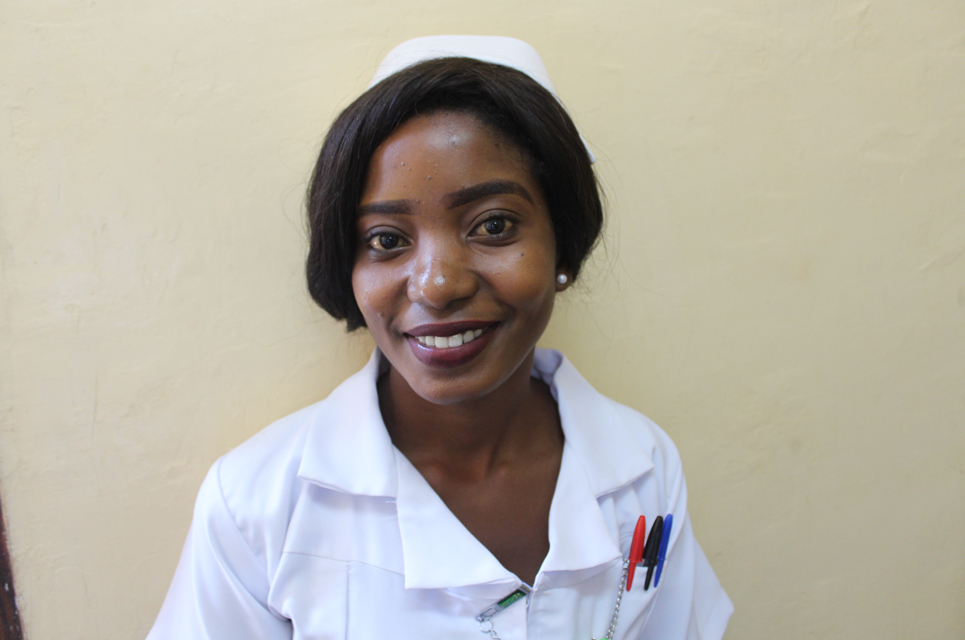 Daliso was in her element as a nurse

Educated and skilled workers are in high demand, but roughly a quarter of young people – most of them female – are currently not employed or unable to access further education or training.

Thanks to ChildFund supporters, more girls like Daliso are getting the skills they need to reach their potential and protect them from a lifetime of working in low-paying jobs that put them at risk of abuse.

Daliso was one of 10 graduates of ChildFund Zambia’s Nurse and Life Skills Training program who volunteered their services during Zambia’s cholera outbreak between October 2017 and May 2018.

“I must say, so far, so good,” Daliso says. “Meeting patients and listening to their stories and knowing that I can be of help to them is really exciting for me.” 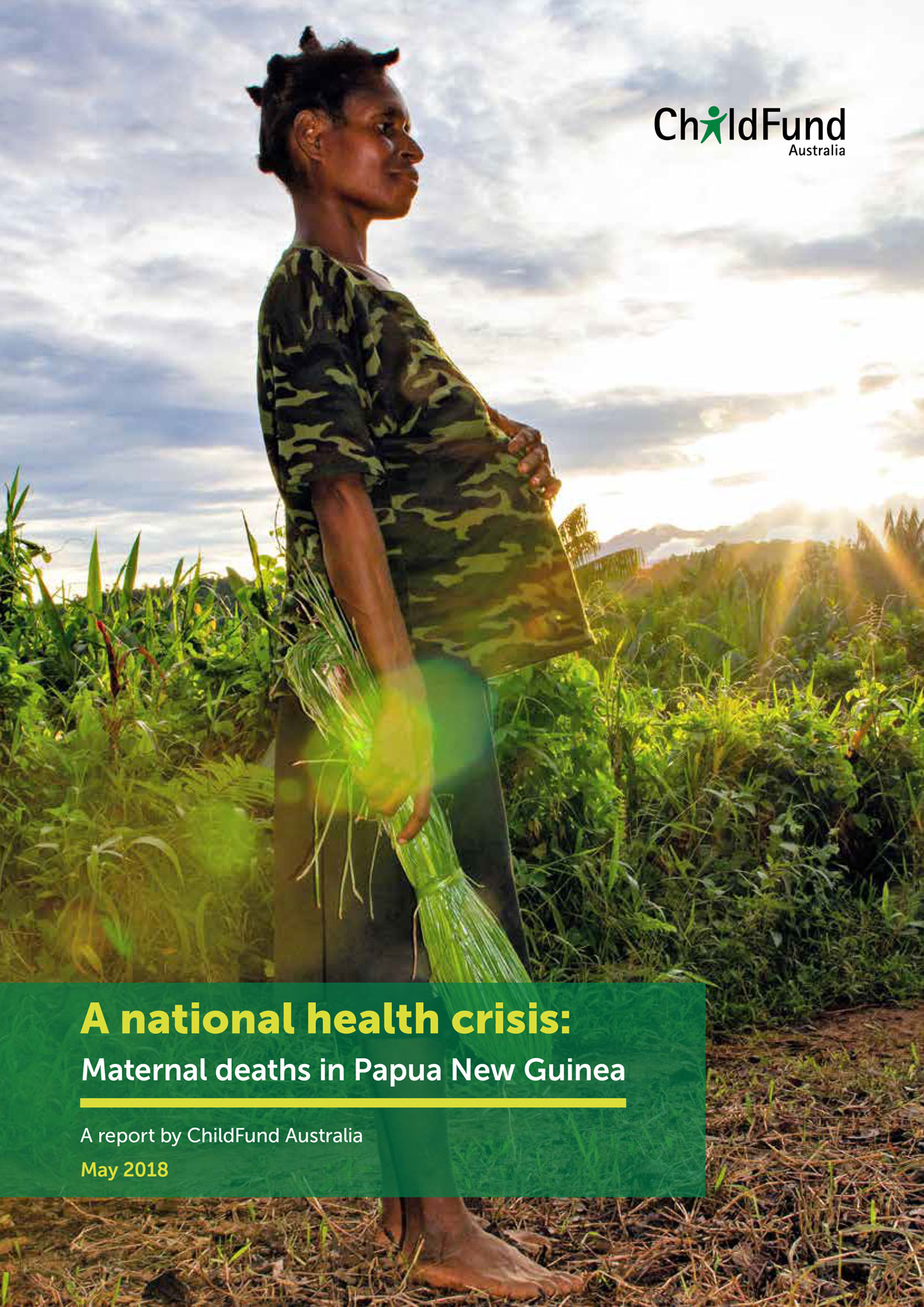 Read more on this issue

There is more to the story – read the reports for further details. 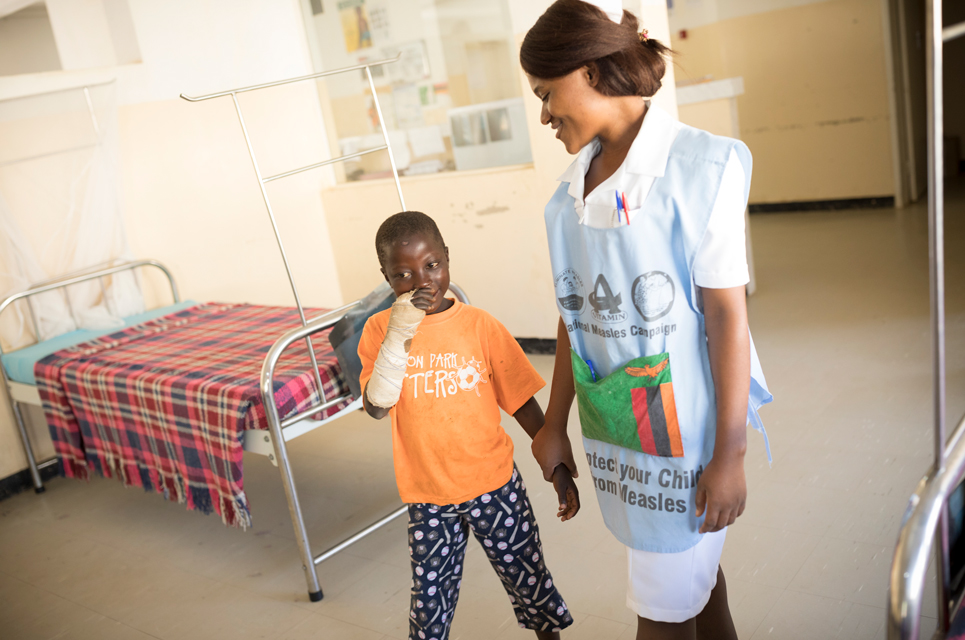 You can support a future leader of Zambia