What is Human Rights Day? 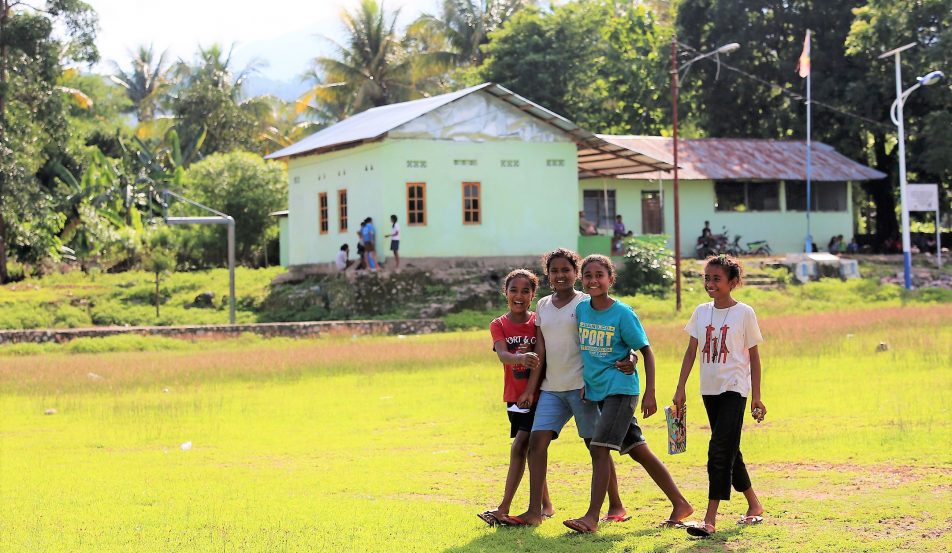 Human Rights Day is celebrated every year on December 10th to commemorate the adoption of the Universal Declaration of Human Rights by the United Nations General Assembly in 1948. The Universal Declaration of Human Rights (UDHR) is a landmark declaration that declares that everyone, regardless of race, colour, religion, sex, language, political or other viewpoint, national or social origin, property, birth, or other position, is entitled to inalienable rights as a human being.

The theme for 2021 is “Equality – Reducing inequities and improving human rights.” As stated in Article 1 of the Universal Declaration of Human Rights: “All human beings are born free and equal in dignity and rights.”

The theme ‘Equality’ is aligned with the 2030 Agenda and with the UN approach set out in the document ‘Leaving No One Behind: Equality and Non-Discrimination at the Heart of Sustainable Development.” This entails, among other things, confronting and resolving deep-seated kinds of prejudice that have harmed society’s most vulnerable members, such as those in poverty, indigenous peoples, migrants, children and people with disabilities.

Equality, inclusion, and nondiscrimination, or a human rights-based approach to development, are the most effective ways to minimise inequities and re-establish progress towards the UN’s 2030 Agenda.

Convention on the rights of the child

The UN Convention on the Rights of the Child lays out the rights that children must have in order to reach their full potential.

The Convention presents a view of the child as an individual, as well as a member of a family and community, with rights and obligations that are age and developmentally appropriate.

The Convention acknowledges all children’s intrinsic human dignity and the importance of guaranteeing their well-being and development. It makes clear that a basic standard of living should be a right for all children, not a privilege enjoyed by a select few.

Why are these conventions important?

Government acts, or inactions, have a greater impact on children than on any other group in society.

Children are impacted by nearly every aspect of government policy, from education to public health. Shortsighted policymaking that ignores the needs of children has a severe influence on the future of all members of society.

Children’s opinions should be heard and taken into account during the political process.

Children’s voices go unnoticed on many crucial topics that touch them now or will influence them in the future. Special attention should be paid to their thoughts – as voiced at home,  in schools, in local communities, and even in governments.

Many societal changes have a disproportionate, and frequently detrimental, impact on children.

Globalisation, climate change, a raging pandemic, digitisation, mass migration, shifting work patterns, and a decreasing social protection net all have a significant influence on children in many nations. In times of global emergencies the consequences of these changes can be particularly destructive to children,

The future well-being of any civilisation depends on the proper growth of children.

Children are more vulnerable than adults to poor living situations such as poverty, inadequate healthcare, nutrition, safe water, housing, and pollution since they are still developing. Disease, starvation, and poverty all jeopardise children’s futures, and thus the futures of the societies in which they live.

The costs of failing society’s children are enormous.

The findings of social study reveal that a child’s early experiences have a substantial impact on their future development. Their contribution, or cost, to society throughout the course of their lives is determined by their development.

An equal future: supporting all children

At ChildFund we do not believe that a child’s future is predetermined. Every child should be able to select their own course in life, receive an education, and live on their own terms.

Together we can give children the tools they need today to succeed tomorrow. You can help give children a brighter future by donating a scholarship or by sponsoring a child today.