While going through your income and expenses over the past financial year can be a taxing affair, there are some easy ways to minimise the stress and boost your tax refund through a charitable donation.

Donating to charity is not only a great way to give back and create positive change in developing communities, it also helps reduce your taxable income. This means you’ll pay less tax, while helping refugees, children and mothers in need.

Most of the donations you’ve made to charity over the past year are tax deductible, so start gathering those receipts and counting how much you’ve given back, to get back on your tax refund.

Whether you’re making a regular donation, or donating for the first time, we’ve got five quick tips to help you make the most out of your giving.

Are all donations tax deductible?

To review more details on what types of charities qualify for this initiative you can read more on the ATO website.

How a tax deductible donation can boost your tax return

There are a range of factors to consider when making a charitable donation to boost your tax return. We outline these considerations below.

1 – Make sure your charity is registered

“Gift” donations (when you donate money or property to charity without receiving any material benefit in return) can only be claimed on your tax return if your charity has been endorsed by the Australian Taxation Office (ATO) as a Deductible Gift Recipient (DGR).

You can check whether your chosen charity is reputable and registered as a DGR, on the Australian Charities and Not-for-profits Commission website.

Does claiming a tax deductible donation affect the amount of money a charity receives?

Claiming a tax deduction from a gift donation doesn’t affect the amount of money the charity receives, just what you’re entitled to deduct at tax time.

It is a mutually beneficial gift which reduces your taxable income, and provides support to disadvantaged individuals and communities.

Donations that are $2 or more are tax deductible. Get and keep the receipt of any donation you make in case you need to show your tax agent or accountant, or the ATO. The ATO recommends keeping receipts for five years after completing your tax return in case they need to ask you to substantiate your claim.

You can keep a record of your tax deductions and income in one place on the myDeductions app.

Are companies and businesses able to claim tax deductible donations?

Businesses can claim donations to charity on their taxes just like individuals. Tax time is a great opportunity to amp up workplace giving programs or social responsibility schemes.

As a business owner, or executive, all you need to do is donate a cash gift to your chosen charity and keep the receipt. The ATO will recognise your donation as a deductible gift to charity.

3 – Know and record your “contributions”

In addition to gift donations, you may be able to claim a tax deduction on any “contributions” you’ve made to charity.

You may be able to claim a part of your contribution as a tax deduction.

4 – Talk to a tax agent/accountant

The amount you can claim will depend on the type of gift or contribution you make. If you’re unsure about what and how much you can claim as a tax deduction, or sifting through your income and expenses over the past year just seems too time-consuming or complicated, consider visiting a tax agent or accountant.

5 – Support a charity or cause that matters to you

If you’re at a loss at which charity to choose, but want to make a donation for tax purposes, a good strategy is to think about what matters to you.

Choosing a charity for individual donations

Individuals might wish to choose a charity that aligns with their personal values and ethics. Some charities might relate to your family history or challenges you’ve faced in the past. Tax refund time is an opportunity to support others facing similar circumstances, and help people in need overcome them.

You may also reflect upon your circumstances and donate to support those living in conditions different to what you’ve experienced. Tax time can be used as a moment of reflection, to be thankful we are who we are, and give back to those in need.

In either case, you might decide to sponsor a community, or donate to the Afghanistan food crisis. These are only some ways to choose a charity at tax time, but what’s important is that you give to a cause that matters to you.

Choosing a charity for corporate donations

Businesses and corporations could align their choice with their company values or culture. For example, if you’re a recruiter, you may wish to support communities facing heavy unemployment or poverty rates. Caterers might donate to feed children in Afghanistan, and communication-based organisations could donate school supplies to support education.

We also have a range of other initiatives which may catch your interest, such as donating to our Ukraine Emergency Appeal. You can view our selection of initiatives on the ChildFund Appeals page.

Give Back to Get Back

If you haven’t donated to charity in the past financial year, it’s not too late! Donations made before 30th June, in any amount above $2, are considered tax deductible, and will raise the value of your tax return.

All you need to do is search for charities online, choose a cause that you care about, and make a donation. If you would like to support a developing community, visit our donation portal now.

For more information on charity donations and tax deductions, visit the Tax Office and ACNC websites.

Use our tax calculator to estimate the potential tax benefit of your donation.


On a before tax income of

The actual cost of your donation is

$xx.xx a year on tax

This table is based upon 2018-2019 ATO individual Income Tax rates. The above rates do not include the Medicare Levy of 2%. The exact level of your tax deductibility will vary depending on your present financial circumstances. Please seek assistance from an independent taxation professional for formal guidelines. 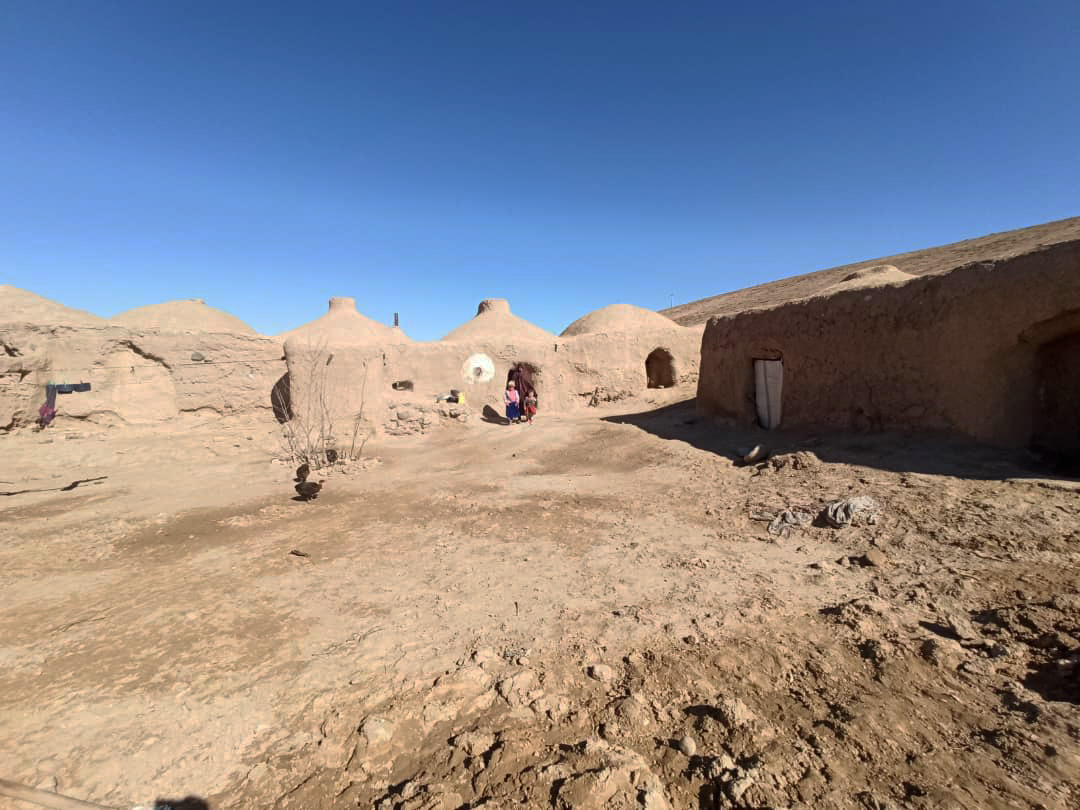 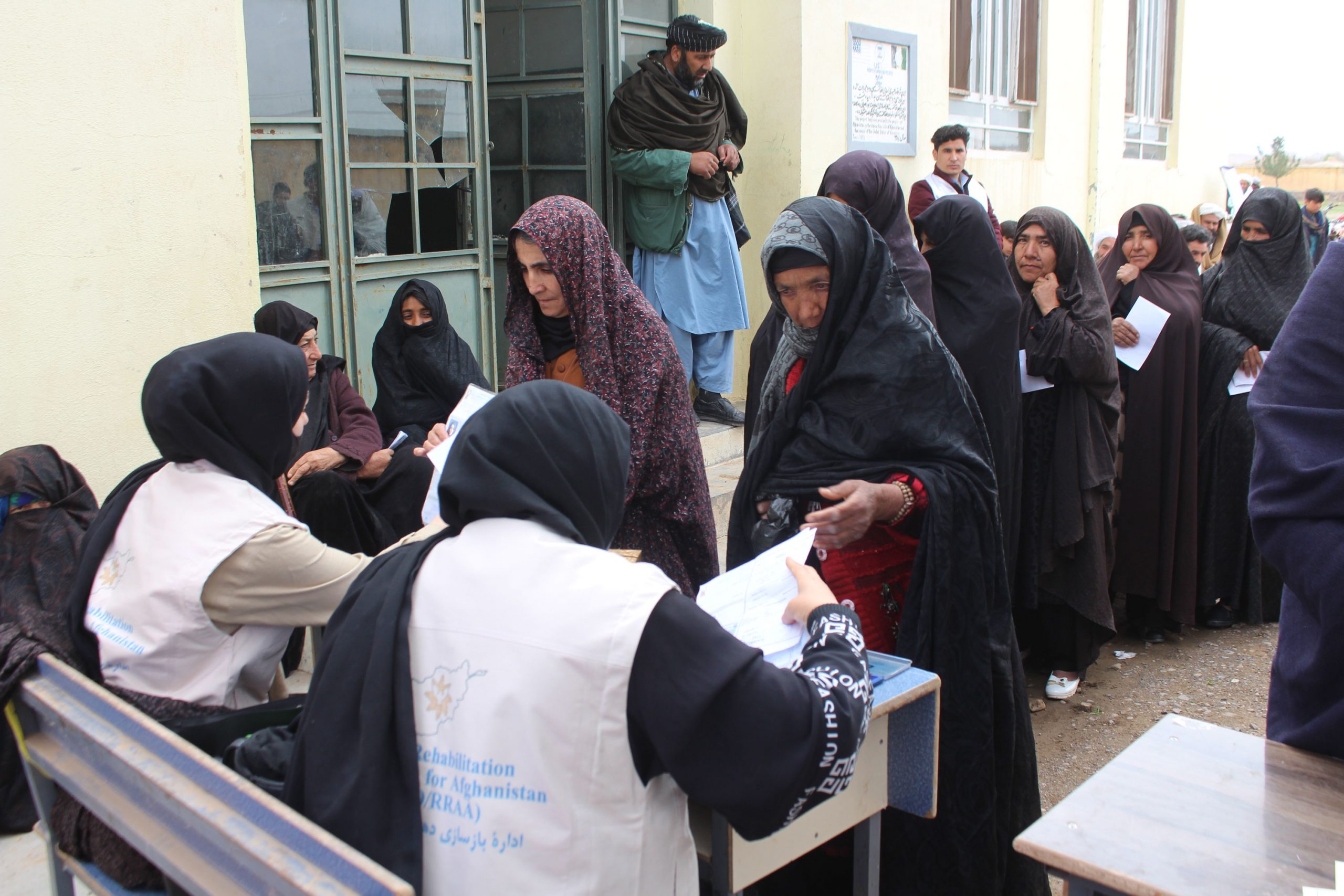